How the biggest, brightest Christmas trees in the US look for the 2021 holiday season

Rockefeller Center's is adorned with over 50,000 lights, and small city claims to have the tallest fresh-cut Christmas tree.

A happy and festive audience turned out Wednesday night after COVID restrictions severely limited the size of the crowd in 2020.

NEW YORK -- From the Big Apple to a small city at the edge of the Great Plains, the country's biggest and brightest Christmas trees are decorated to the nines for the 2021 holiday season!

Perhaps the most iconic Tannenbaum in the world, the Rockefeller Center Christmas tree was lit for the first time at a celebrity-packed ceremony on Wednesday, Dec. 1.

The 79-foot Norway spruce is covered with more than 50,000 lights in a rainbow of colors and bears a crystal-covered, 900-pound star.

2021's tree came from Elkton, Maryland, where it stood for more than 80 years outside a family home. The first Christmas tree was placed in Rockefeller Center by men working there in 1931.

According to the Galleria Dallas, their 95-foot indoor Christmas tree is the tallest in the U.S.

The tree boasts a 10-foot custom LED star that was hoisted to the top of the tree with a special crane and 1,700 branches that were "hand fluffed" not once, but three times. As for the 450,000 LED twinkle lights, they were hand-tested before being specially wired so they can "dance" to music. The 10,000 ball ornaments were hung by hand.

Residents of one small Oklahoma city claim to live in the home of the world's tallest fresh-cut Christmas tree.

The Christ Tree in Enid, about 80 miles north of Oklahoma City, stands at 140 feet tall, more than 60 feet taller than the Rock's, according to organizers.

The tree hails from Mt. Shasta, California, and made the 1,800-mile trek to Enid on a wind turbine blade trailer. It was then adorned with 20,000 lights and over 10,000 ornaments.

The evergreen tree on the Ellipse, just south of the White House, was lit up in red and white lights. It is surrounded by smaller trees representing every U.S. state and territory and the District of Columbia.

During the ceremony, the president remembered those lost to the COVID-19 pandemic and credited the American people for his optimism. Singer-actor LL Cool J hosted the program, which featured performances by Billy Porter, Chris Stapleton, H.E.R., Kristin Chenoweth, Patti LaBelle and Howard University's gospel choir.

D.C. is also home to the 84-foot Capitol Christmas tree.

This year's tree is a white fir from the Six Rivers National Forest in California. The tree, affectionately nicknamed "Sugar Bear," made the 4,500-mile journey from California to Washington last month, and has since been decorated with over 15,000 ornaments crafted by California communities.

House Speaker Nancy Pelosi and other members of Congress joined together outside the U.S. Capitol Wednesday, Dec. 1, to light the official 2021 Capitol Christmas tree, a tradition that began in 1964.

Twenty themed trees are spread throughout the entertainment complex, featuring beloved Disney characters and stories. The resort brought back old favorites but also introduced seven new ones themed to "Tim Burton's Nightmare Before Christmas," "Black Panther," "Raya and The Last Dragon" and more.

"As a special nod to Walt Disney World Resort's 50th Anniversary, our Disney Parks tree will have some EARidescent sparkling touches of magic as well," according to the Disney Parks blog.

But this year, in its place is art made of cardboard in the shape of a tree that also incorporates elements of the seashore, the city's architecture and its rich musical heritage.

Some called it beautiful, awesome and brilliant, while others think it's ridiculous, ugly and hideous, something akin to a pile of Amazon shipping boxes or a giant cat-scratching post.

Christmas trees could cost you up to 20% more this year 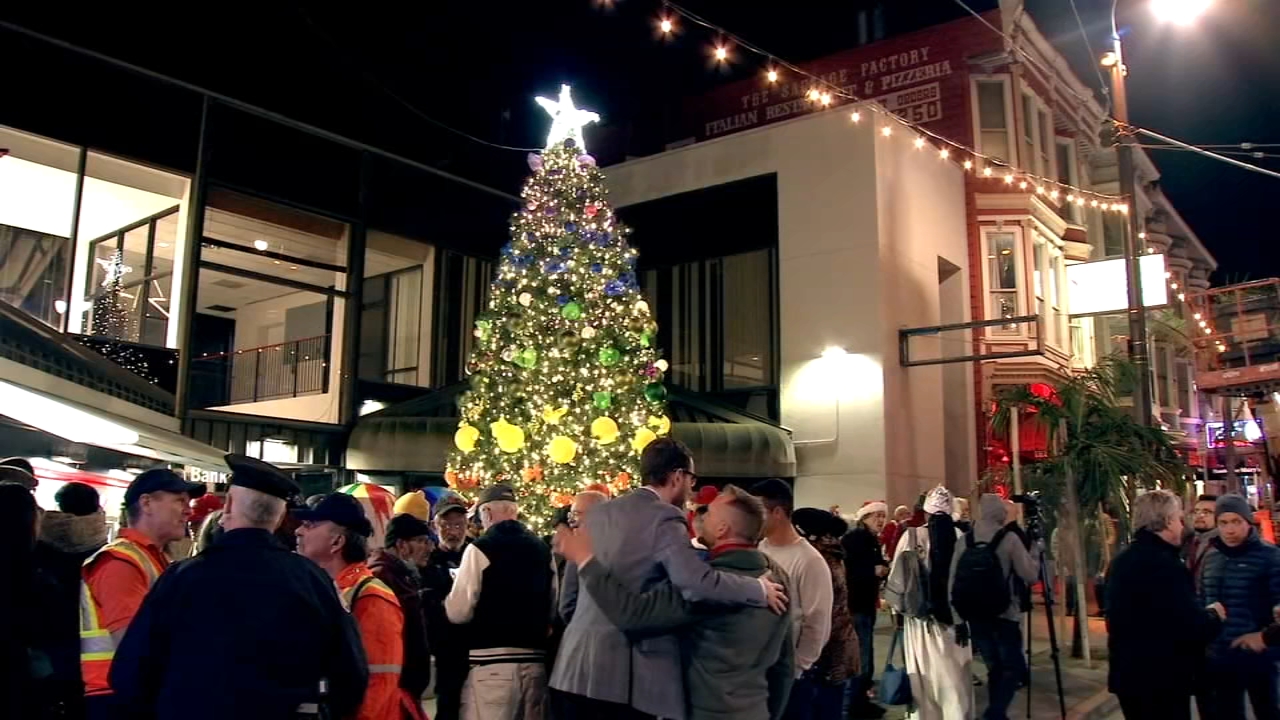 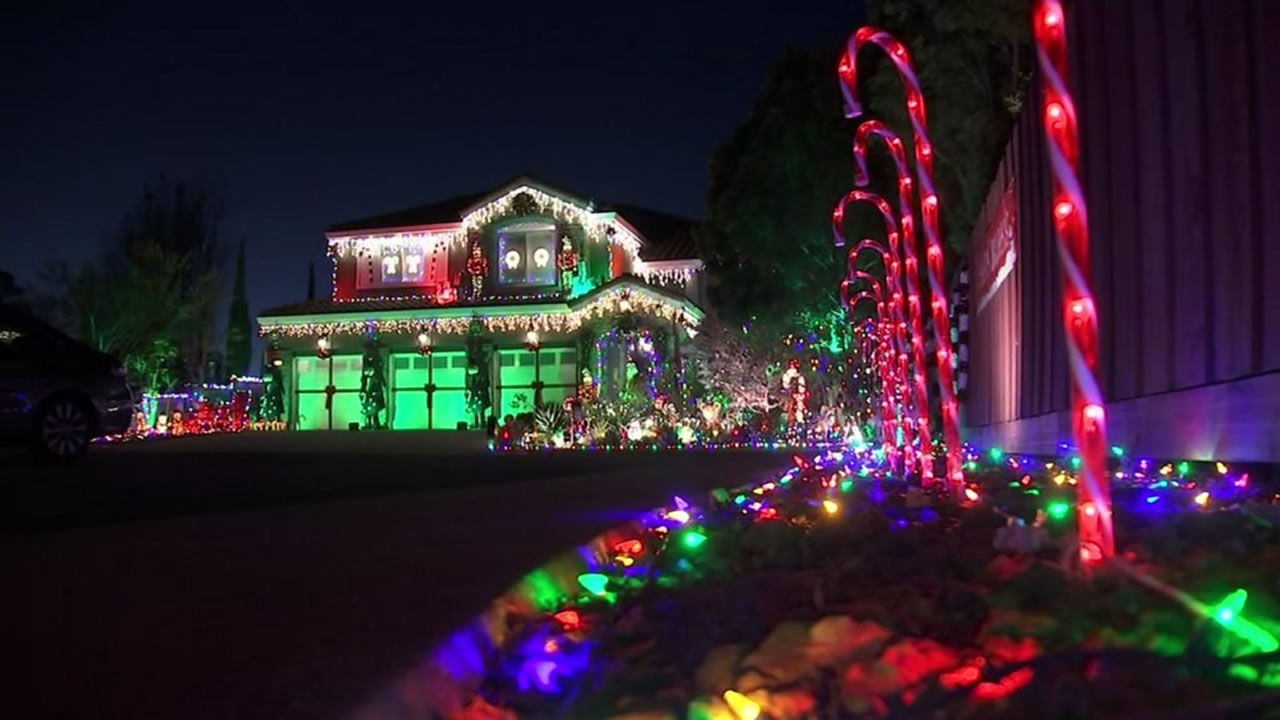