KGO
By Timothy Didion
SAN FRANCISCO (KGO) -- When trucks pulled up at a warehouse near the Oakland Airport, it signaled the homecoming of San Francisco's AIDS memorial quilt from a showing in Atlanta.

But what's ahead will be one of the most expansive showing of the quilt in decades.

"The quilt will be displayed in Golden Gate Park for the largest display of the quilt coming back to San Francisco," said John Cunningham, the director of the National Aids Memorial.

Officials gathered at the warehouse with volunteers and supporters, to welcome the AIDS Quilt home, and unveil plans for a three day event in early April. The display will rival the quilt's 1987 unveiling at the Capitol Mall in Washington D.C. in size and scale.

Activist Cleve Jones remembered the night he had the idea for creating the Quilt, during a memorial for slain supervisor Harvey Milk.

"And that was the week that the death toll from HIV/AIDS hit one thousand in San Francisco," Jones remembered.

It was a history lesson for student volunteers from the Chinese American International School in San Francisco, who helped load the quilts on to warehouse shelves.

"We actually didn't know much about the quilt before coming. I personally didn't know it existed, but after looking at photos and listening to stories, we found it incredibly inspiring," said 8th grader Stella Reynaga.

The quilt will be displayed in Robin Williams Meadow as part of a wider celebration of Golden Gate Parks 150th Anniversary. 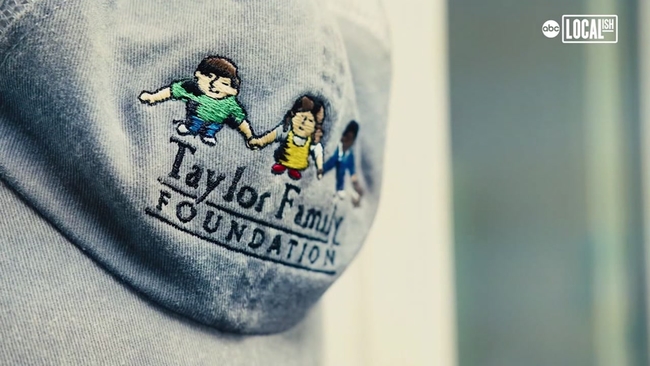 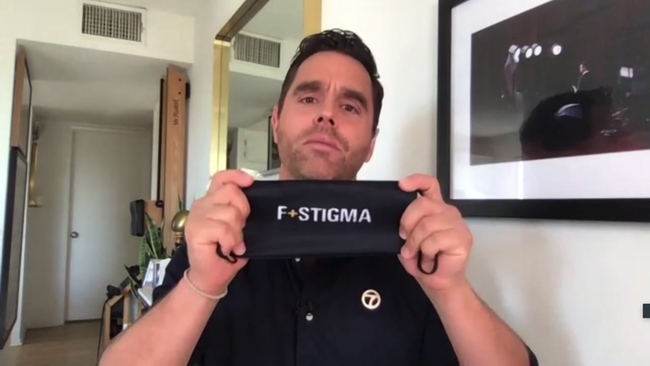