Runners take off in this undated image of the Oakland Running Festival in Oakland, Calif. (KGO-TV)

OAKLAND, Calif. (KGO) -- About 10,000 runners will hit the streets of Oakland to compete in a series of races on Sunday.

For the first time, runners will race across the bike path on the eastern span of the Bay Bridge.

Organizers and Mayor Libby Schaaf also presented two checks totaling $5,000. The money will go to a couple of Oakland nonprofits that help young people in the city.

Sunday's event includes a 5K race, a half marathon and a marathon.

The course will take runners around Lake Merritt, through downtown Oakland, Jack London Square, West Oakland, along the Bay Bridge bike path and then through uptown Oakland to the finish line on Grand Avenue near MacArthur Boulevard at Lake Merritt.

This will impact traffic and transit, from early in the morning into the afternoon, so plan ahead if you're going to be in the area on Sunday.
Report a correction or typo
Related topics:
community & eventsoaklandrunningbay bridgeeventscommunitybay area eventsweekend guidemarathons
Copyright © 2020 KGO-TV. All Rights Reserved.
MARATHONS 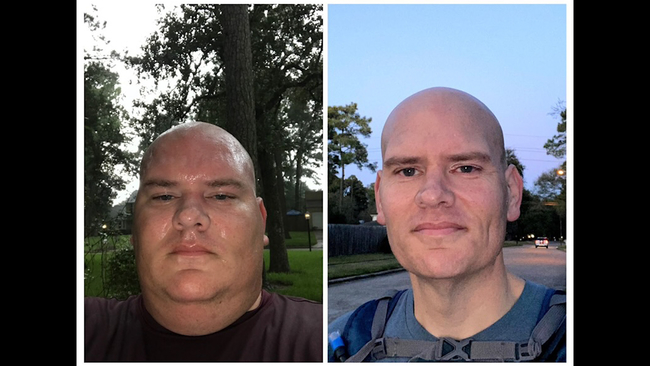 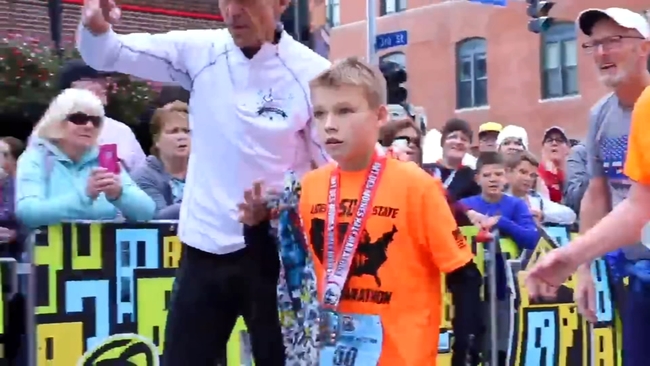