Conjoined twins now: Sisters turn 21 and continue to inspire, give back

Twenty years ago, Josie Hull and her twin sister Teresa Cajas, who were born physically connected, underwent a remarkable operation to separate them. Today, the twins are the inspiration behind a passion project.

LOS ANGELES -- Twenty years ago, Josie Hull and her twin sister, Teresa Cajas, who were born physically connected, underwent a remarkable operation to separate them.

Today, the twins are the inspiration behind a passion project.

"I decorate hospital rooms for kids in the hospital," Josie said. "I got my room decorated when I was little, and I like to give back to other kids."

Giving back is a lifelong mission for them.

In 2002, the 1-year-old conjoined sisters from Guatemala were fused at the brain and cranium. Craniopagus twins occur in 1 out of 2 and a half million births.

The odds of a successful separation? No one really knew.

READ ALSO | Ex-conjoined twins give back after defying odds

"There was a fair amount of mortality, meaning the survival rate of separating twins was not very high," said Dr. Mark Urata, the surgeon who performed the operation on them.

The 23-hour operation took place at University of California, Los Angeles' Mattel Children's Hospital. No one on the team had ever done anything like this, including Urata.

"Twenty years ago, it's hard to believe it's been that long," he said.

As friends and family joined them, Josie and Teresa recently celebrated their 21st birthday. While the sisters are no longer connected, their adoptive families have decided never to part.

"They see each other all the time," said Jenny Hull, who is Josie's adoptive mom. "They are totally part of each other's lives and the birth parents'. We talk to them every Sunday, and we include them as part of the journey as well."

The twins and their birth parents returned to their rural village in Guatemala, but Josie suffered severe seizures and Teresa developed meningitis.

The lack of specialty care made it imperative they live in the U.S.

The infection left Teresa with permanent brain damage. While Teresa can't talk or walk, she brings great joy to her family.

"The first time she smiled, we threw a party because that was the most beautiful smile in the world," said Werner Cajas, Teresa's adoptive dad.

"We'll never understand their connection, but it's pretty miraculous to watch them. They definitely have that twin thing going on," said Jenny Hull.

Another thing both sisters share is gratitude for their family, friends and Children's Hospital Los Angeles doctors.

"I'm really thankful for this hospital because if I wasn't here, I wouldn't be alive right now," said Josie.

Wanting to give back is what spurred Josie and her best friend, Siena Dancsecs, to create Once Upon a Room, a nonprofit with the mission of promoting happiness and healing for young patients fighting serious illnesses.

At UCLA Santa Monica, 4-year-old Luna was in for a surprise. She recently walked into her newly decorated room and was all smiles.

"When you have something like this happen, it changes your environment," said Dancsecs. "It definitely makes you want to keep going, keep fighting."

"Once Upon a Room" started with one chapter in Los Angeles in 2014.

Since then, they've decorated 5,000 rooms across the country in states like Nevada, Florida and Texas.

Plus, they're expected to expand to 25 hospitals by October.

A united effort to separate two sisters continues to bring so many together. 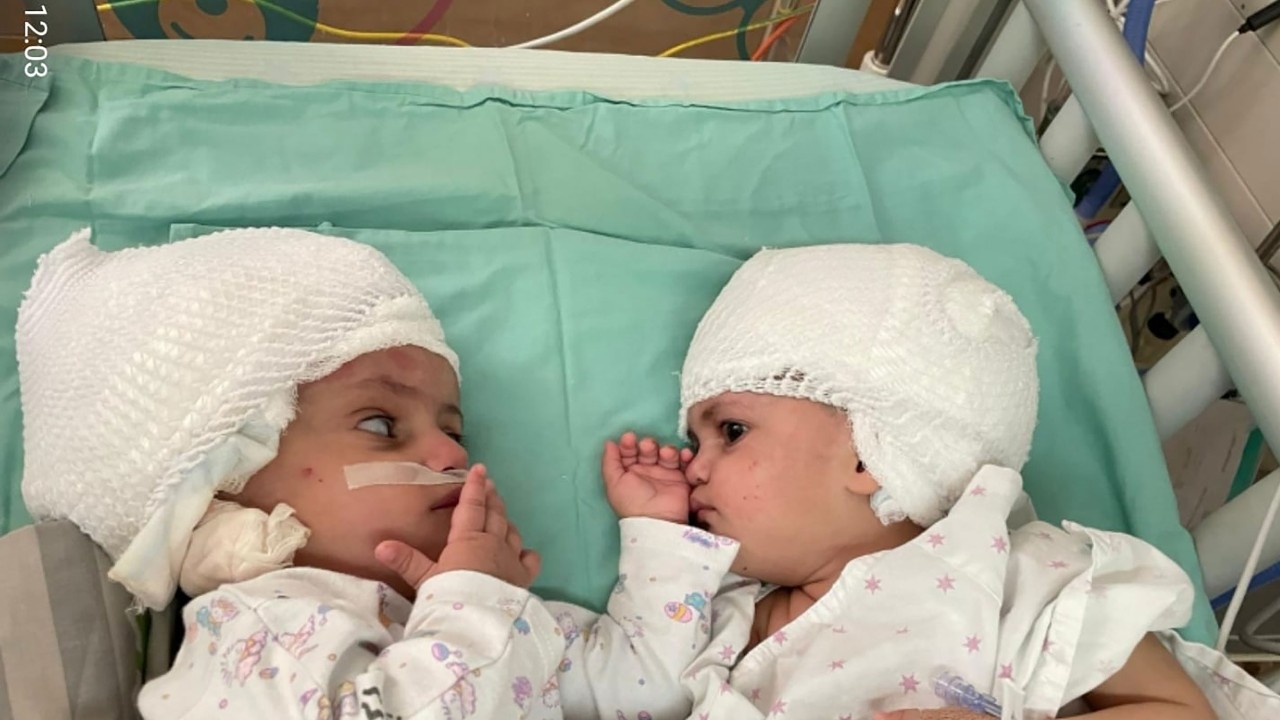 Twins joined at the head are separated after 12-hour surgery 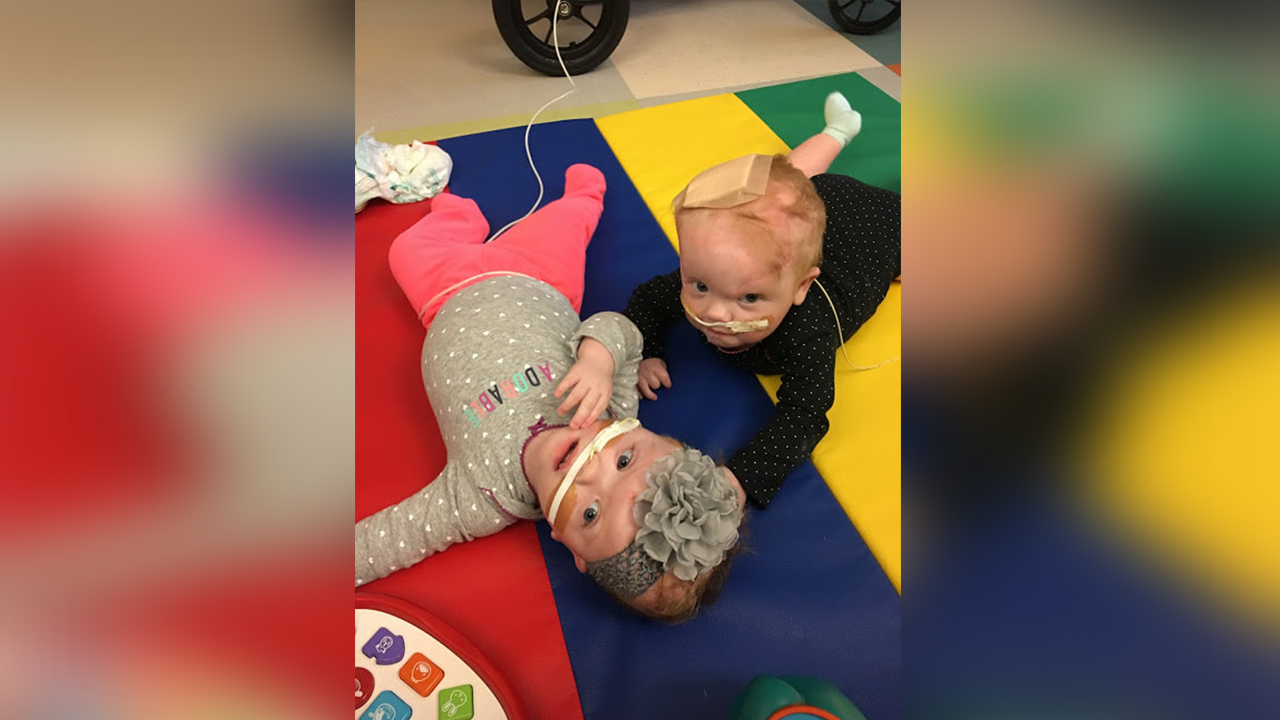