Investigators are trying to determine if Monday's 4.5 magnitude earthquake in the Bay Area is linked to the explosion and fire at the NuStar Energy facility in Crockett.

CROCKETT, Calif. (KGO) -- Contra Costa County fire investigators served a search warrant on the NuStar Energy plant in Crockett this morning, a day after a huge fire at the storage tank facility.

The search warrant is not necessarily connected to any criminal probe, but rather to immediately secure possible evidence of how the explosion and fire occurred just in case the company does not immediately cooperate with investigators.

"This issuance of a search warrant is a common practice...the company is being completely cooperative," said Steve Hill with the Contra Costa Fire Department.

That evidence could include computer servers that have video of the event immediately before and during the explosion and fire that consumed two tanks that contained about 250,000 gallons of ethanol, just 1 percent of their capacity.

In the meantime, the chairman of the Contra Costa Board of Supervisors, John Gioia, is calling on his county to introduce legislation to include NuStar and other stand-alone facilities like it in Contra Costa's existing "Industrial Safety Ordinance."

"This facility does not have the same type of robust regulation that a refinery or chemical plant does," explained Gioia, who called Contra Costa's ordinance one of the strictest in the country. "We do not industrial having accidents like this."

Teams of firefighters, investigators and representatives from CAL OSHA are on scene at the NuStar Energy Facility Wednesday trying to find a cause for the fire and making sure it doesn't flare up again.

Firefighters are keeping foam on the secondary containers today that are holding the ethanol that did not burn yesterday.

"We are keeping that foam blanket to those secondary containment structures to ensure the oxygen does not get to that ethanol," said Steve Hill, a spokesperson for Contra Costa Fire.

He says they needed so much foam to put out the massive fire, they almost ran out.

"Last night we had to put in an emergency order for more foam because we did need quite a lot," he said this morning.

No residents were injured but he said one firefighter was hurt.

Shelter-in-place and evacuation orders were issued for the surrounding cities including Crockett, Rodeo and parts of Hercules. Hill says there are no hazardous materials in the air and that venting tanks will not contaminate the air, either.

"We were in danger. I didn't argue with the evacuation order," says Michael Kellogg. He and his wife live a block away from the Nustar facility.

He continued with a renovation project at his house Wednesday afternoon, a house he says he is lucky to still have. They watched the fire race up the hill behind their home.

"It's incredible that that fire did not spread to more tanks. They go the vegetation fire under control very quickly. It could have been a lot worse than it was," says Kellogg.

Residents on Old County Road did evacuate. They are located right next to the facility. As they returned home, they told us they are feeling very grateful.

BEFORE AND AFTER: Birds eye view of NuStar energy facility in the East Bay

"Just a change in the wind and I wouldn't have a home. None of us would," said Michelle Miller with tears in her eyes.

She says she is still feeling shaky today and isn't ready yet to assess what happened and what needs to be done in the future. But she thinks she will have questions once she processes the situation.

"I will want some answers and then consider if I want to live here but this is my home and I love it and I am grateful to still have it," she said.

The facility is located next to several small communities in Contra Costa County, including Crockett. The community of just over 3,000 people says the tank explosions from Tuesday felt like an earthquake.

Dennis Rolley lives north of the valley where NuStar is located. He says he was sitting on his porch with two friends when he felt the first blast and then the second.

"It's like having your nerves knocked right out of your body. It really shook us."

Rolley claims his garage and one of his windows was damaged from the blasts. He showed an ABC7 crew a crack between two garage doors and emailed pictures of a taped cracked window which he covered with cardboard.

ABC7 caught up with Rolley's neighbor Sue Velde. She was with two other women and they had just finished making deliveries for Meals on Wheels for residents in Crockett and Rodeo.

Sue says she was relieved they lifted the shelter in place so they could deliver this morning. Her husband is a Crockett Firefighter and had been working since 2 PM Tuesday.

Lil Acker is a mother of two. She was at the Rodeo Library when the tanks caught fire.

"The roof definitely shook and we got that excited feeling because we thought it was an earthquake."

Acker says there's nothing out of the ordinary Wednesday but is thinking twice about living so close to refineries.

"When we moved here it was a concern because it's in between us and our children's schools. So it is a concern."

Investigators are trying to determine if Monday's 4.5 magnitude earthquake in the Bay Area is linked to the energy facility fire. All operations have been suspended and shipments halted at the facility today.

All schools will remain closed in the John Swett Unified School District in Contra Costa County. 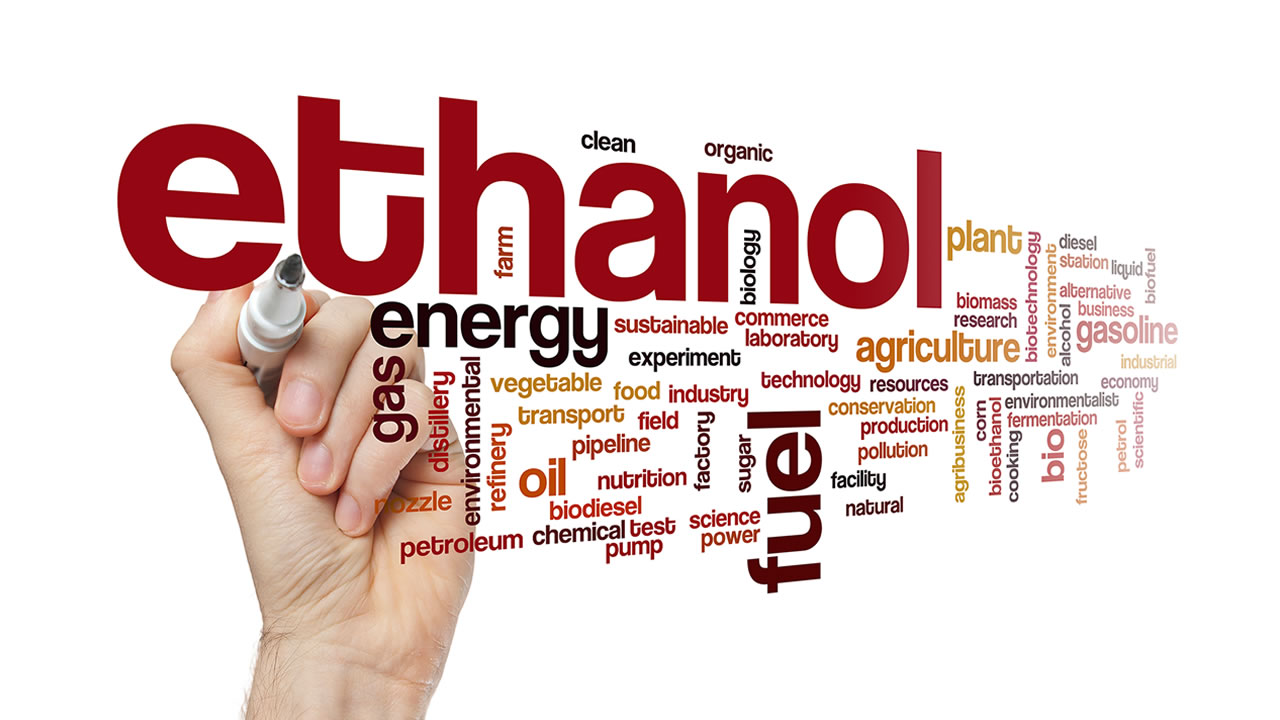 What is ethanol anyway?