Funeral to be held for deputy who drowned in Lake Tahoe

CONTRA COSTA COUNTY, Calif. (KGO) -- The funeral for a Contra Costa County sheriff's deputy who drowned last week while attempting to save a friend on Lake Tahoe will be held Thursday.

The funeral will be held in Sacramento, where sheriff's Deputy Carlos Francies lived, according to a sheriff's spokesman.

Francies, 30, had worked for the sheriff's office since December 2011 and was working at the Martinez Detention Facility when he died, sheriff's spokesman Jimmy Lee said.

On Aug. 13, Francies had the day off and was spending it with his girlfriend, sister and friend at El Dorado Beach in South Lake Tahoe, where they rented kayaks and paddle boards, according to the South Lake Tahoe Police Department.

All four were roughly 100 feet from shore when strong winds gusting at an estimated 40 miles per hour knocked Francies' sister off her kayak.

A friend, who was close to her, jumped into the water to help but as he pulled her up, his own kayak drifted away from him.

After helping her onto her kayak, the friend began to swim with a paddle in his hand to his kayak, police said. To Francies, it looked like he was in distress.

Francies jumped into the water and began swimming to his friend but he faltered and fell into distress instead, police said. He called out to his girlfriend to toss him the life jacket from her paddle board.

She threw the jacket but strong winds kept it far from Francies' reach.

She jumped into the water to retrieve the life jacket and saw Francies sinking, police said. She caught a hold of him before he sank completely, but police said it appeared that he had become unconscious.

Other people began arriving to help and they were able to bring Francies into shallow water, where his girlfriend, a registered nurse, performed CPR.

Medics arrived shortly before 3 p.m. and Francies was transported to Barton Memorial Hospital, where he was pronounced deceased.

While rescue efforts were focused on Francies, his friend was able to make it back to his kayak, according to police. Francies' sister had fallen once again into the lake, but she was able to get onto her kayak and someone on a Jet Ski was able to bring her to shore, police said.

Sheriff David Livingston said in a statement that Francies died doing what he was sworn to do by putting himself in harms way to protect the lives of others.

"He is a hero and an example of exactly what is right in law enforcement today," Livingston said. "We mourn with his family, friends and colleagues." 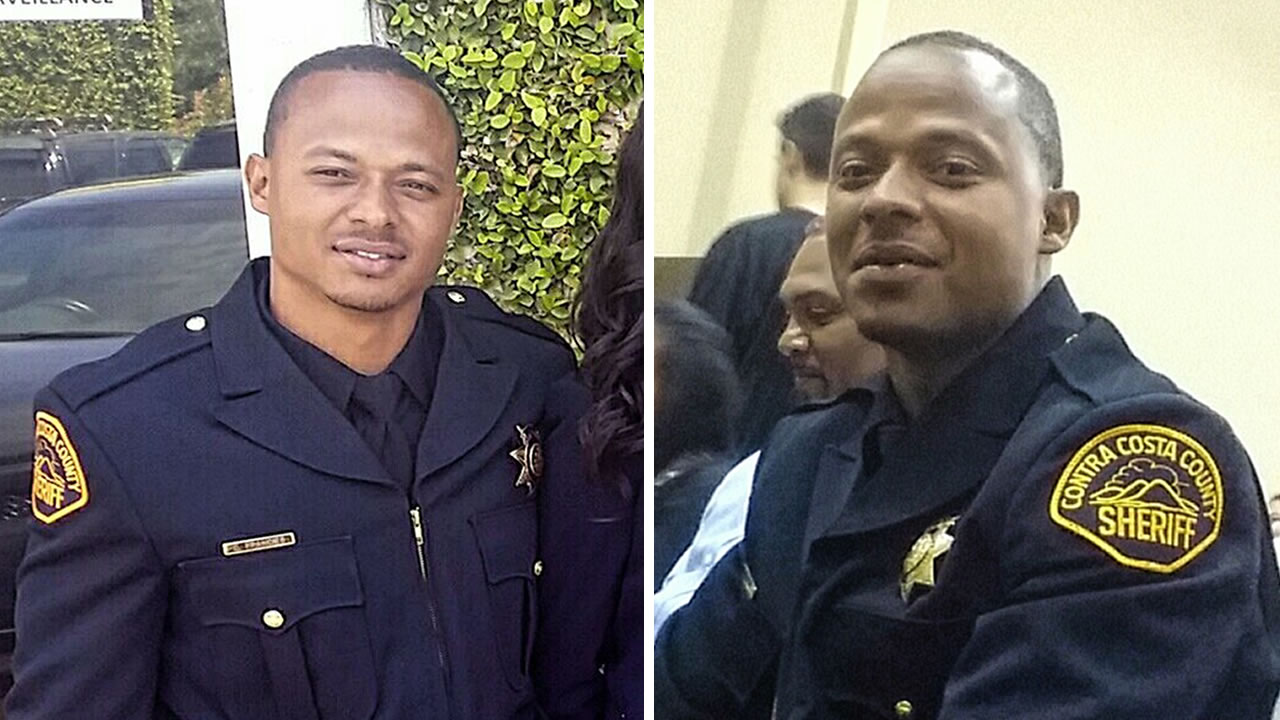