"I'm not sure I see a way out of this short of going back to an indoor mask mandate 100 percent of the time," one doctor says.

SAN FRANCISCO (KGO) -- The Centers for Disease Control and Prevention (CDC) released new data Friday indicating the Delta variant is twice as infectious as previously thought, and a recent analysis found vaccinated people can carry the same amount of virus as those unvaccinated.

"It's scary and will be a game changer," said Stanford Infectious Disease Physician Catherine Blish.

The data released in this report suggests the Delta variant is just as transmissible as Chickenpox -- and even more transmissible than Ebola, Smallpox, SARS, the common cold, and the Spanish flu.

As a CDC document states "the war has changed."

"I'm not sure I see a way out of this short of going back to an indoor mask mandate 100 percent of the time," said Dr. Blish.

"I think their fingers have to be pretty close to the trigger on this one," he said.

The CDC report highlights data from an outbreak where 469 COVID cases were identified among people who traveled to Barnstable County, MA in early to mid-July. 74 percent of those infected were fully vaccinated and carried the same amount of virus as those unvaccinated.

"The amount of virus in the people who were vaccinated was equivalent to those who were unvaccinated," said Blish.

Dr. Wachter tweeted this discovery is indicating breakthrough cases will spread the virus "more readily than we previously thought."

"When I walk into the Safeway, it's far more likely the person standing next to me has COVID but doesn't know it," said Wachter. "So you're going to see more breakthrough infections in people who were vaccinated."

The report also mentions the period of infection stemming from the Delta variant may be longer, indicating an infected person may be able to transmit the virus for 18 days, rather than 13 days. Wachter says this could raise questions about adding more quarantine and testing requirements.

"It is possible there may be longer quarantine requirements for certain individuals, particularly those who are immunocompromised and unvaccinated for example, as they may produce virus for longer," he said. "Right now, with the information we know that a two week interval should suffice."

As far as COVID-19 testing, Dr. Blish says we should all start thinking about getting regularly tested.

"Particularly given the new data that people who are vaccinated infected at least in their nose and a lot of those people are asymptomatic," she said. "I don't really see any reason not to go back to much more regular testing."

"Ideally, at least once or twice a week." 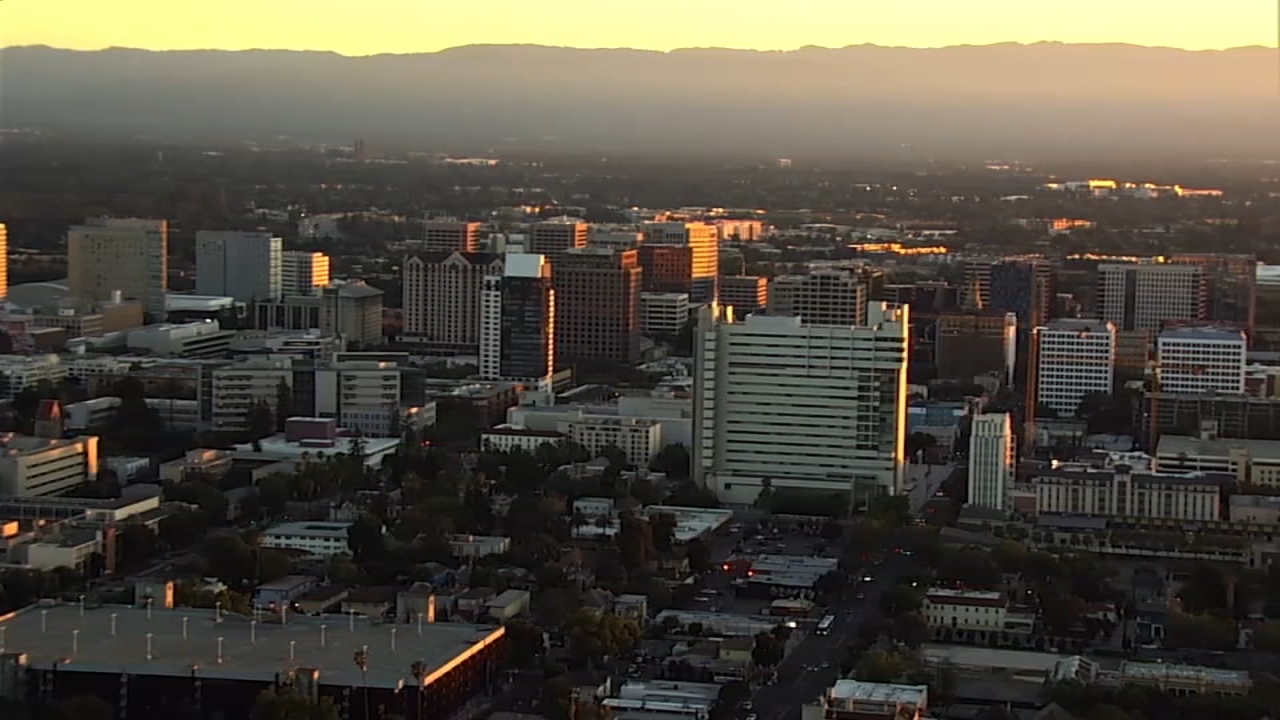 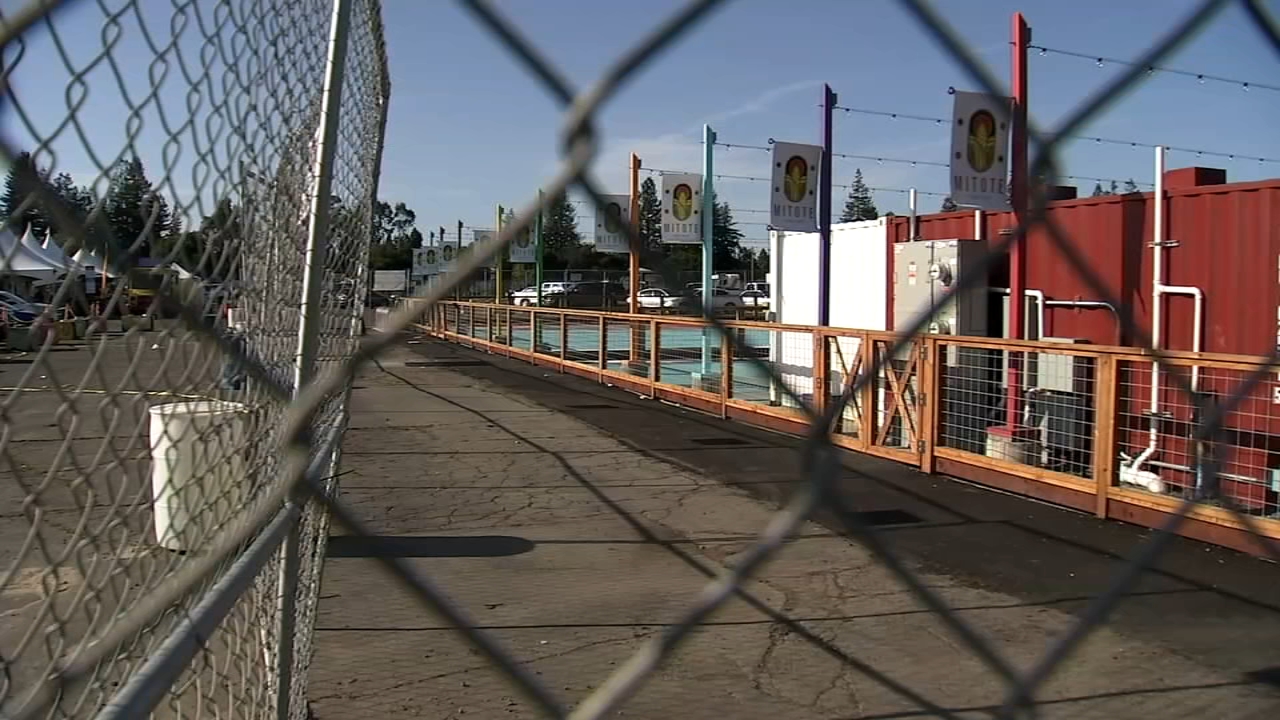 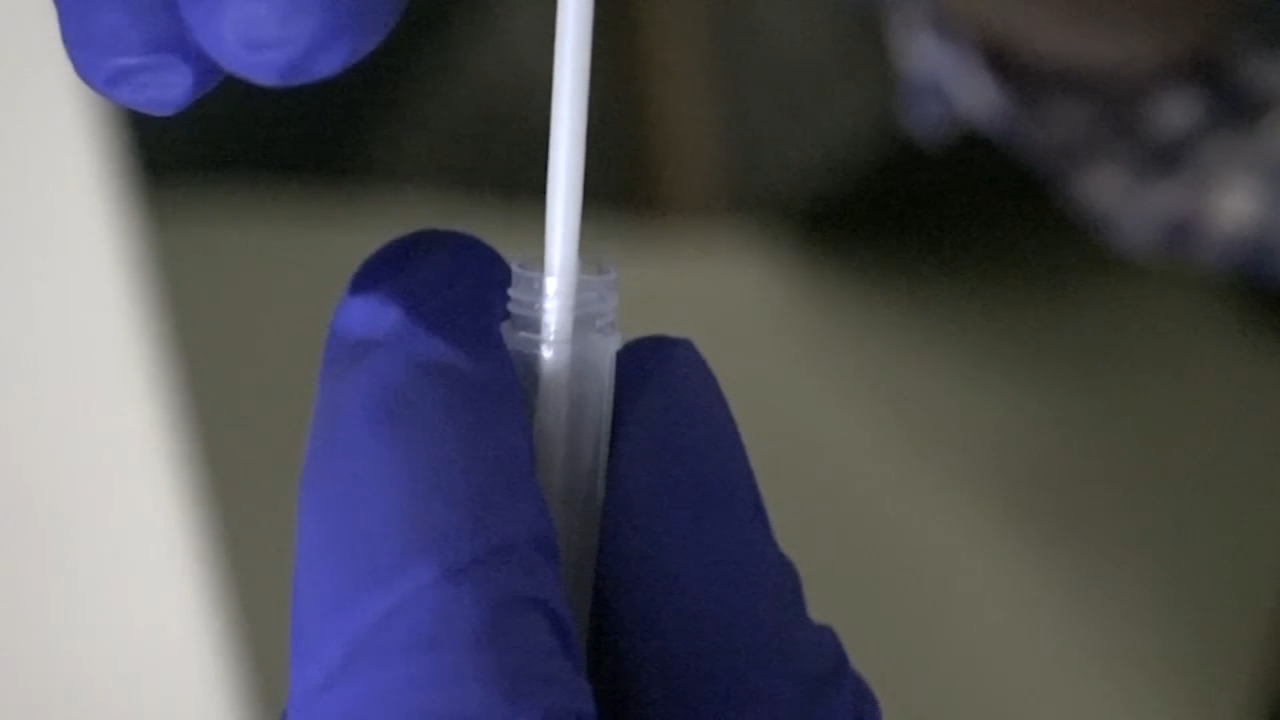 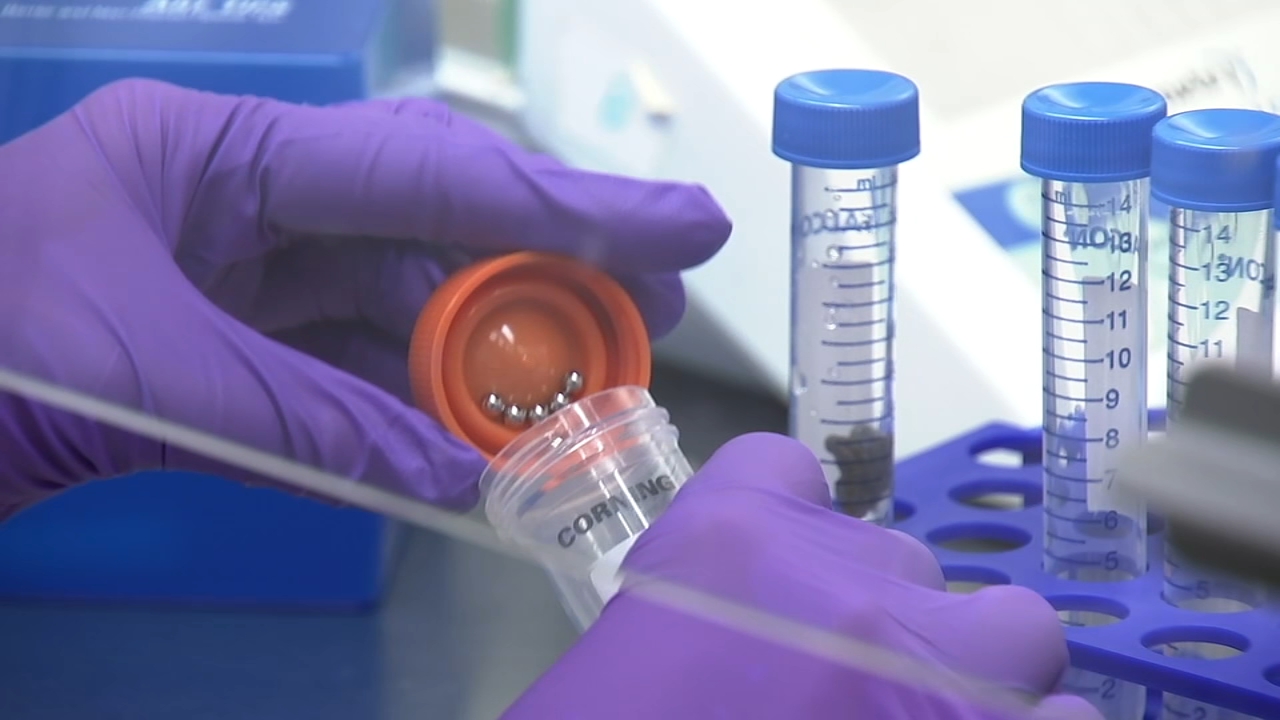