US should consider national mask mandate for the winter: former FDA commissioner 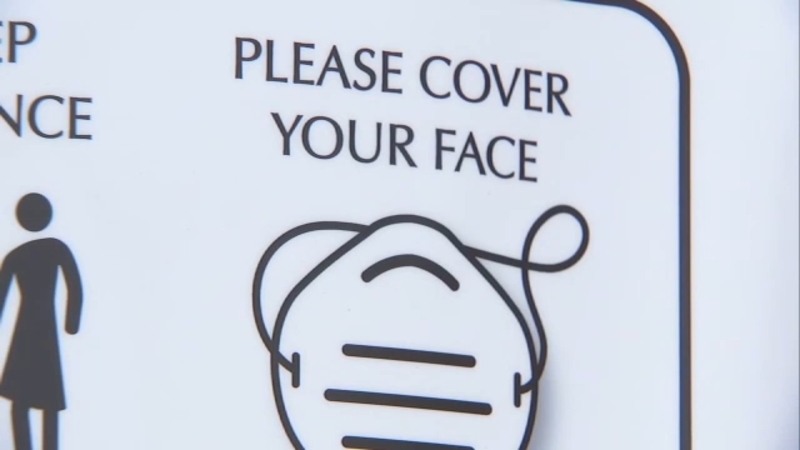 As the US reports its second-highest day of new Covid-19 cases amid the continuing fall surge, a former commissioner of the US Food and Drug Administration says it may be time for a national mask mandate.

In an op-ed for The Wall Street Journal, Dr. Scott Gottlieb wrote the mandate could be "limited and temporary."

"A mandate can be expressly limited to the next two months," Gottlieb wrote, adding that it's easier to wear a mask in the winter than the summer. "The inconvenience would allow the country to preserve health-care capacity and keep more schools and businesses open."

WATCH: Why you need to cover both your mouth and nose with a mask to prevent COVID-19
EMBED More News Videos

Researchers are issuing a new warning about why wearing your mask below your nose could put you and those nearby at risk for COVID-19.

With deaths expected to rise this winter, policymakers will have to make moves to slow the spread, Gottlieb wrote. There already is no support for reinstating the stay-at-home orders from the spring.

If 95% of Americans wore masks in public, more than 100,000 lives could be saved in the United States through February, according to data released Friday by the Institute for Health Metrics and Evaluation at the University of Washington.

Wearing masks could save more than 100,000 US lives through February, new study suggests

"If people are not wearing masks, then maybe we should be mandating it," Dr. Anthony Fauci, director of the National Institute of Allergy and Infectious Diseases, told CNN's Erin Burnett on Friday.

Gottlieb wrote the concern about needing fines to enforce the mandate leading to confrontations with police isn't necessarily true.

"States should be able to choose how to enforce a mandate, but the goal should be to make masks a social and cultural norm, not a political statement," he wrote. "Mandating masks has become divisive only because it was framed that way by some politicians and commentators."
Gottlieb was appointed FDA commissioner by President Trump and served from May 2017 to May 2019. He is now a resident fellow at the American Enterprise Institute, a think tank in Washington, DC.

"We're at a dangerous tipping point right now," Gottlieb told Margaret Brennan Sunday on CBS's "Face the Nation." "We're entering what's going to be the steep slope of the curve, of the epidemic curve."

Social gatherings and family events moving indoors to avoid the colder weather is largely to blame for the high rates of spread, officials said over the weekend.