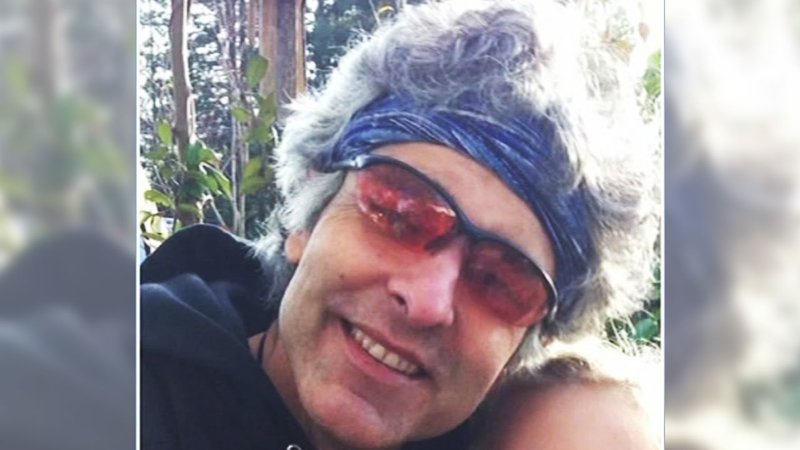 Sonoma County Sheriffs' deputies and Sebastopol police officers were responding to a report that the car was stolen.

Santa Rosa police Lt. Dan Marinsic says once they stopped the car, "They struggled to remove the driver from the vehicle and they used force which included use of a taser, use of carotid restraint as well as personal body weapons, which are arms, legs and hands."

Marinsic says officers finally got Ward out by applying the carotid restraint.

"Once they removed him from the vehicle, they noticed he was and stopped breathing at one point and they administered CPR."

Ward was rushed to a hospital where he later died. Sadly, it turned out that the suspected car thief was, in fact, the car owner.

David Ward was driving his own car, which he had reported earlier that week as stolen.

"It looks like at some time he recovered his own vehicle but did not relay that information that he had recovered that vehicle," said Marinsic.

Santa Rosa Police are investigating the case, as is the Sonoma County Sheriff's Department.

We spoke to Ward's friends and his caretaker Rene Guiterrez who said he was in ill health. They wonder why deputies used what they believe was excessive force.

"He needed oxygen every day and he couldn't walk well."

They told us Ward's car was stolen from an acquaintance who was visiting him.

"The guy came up from the side and sucker-punched him with a gun," said one of his friends.

Neighbor Pauline Rodgers says he had no way to tell police he had recovered the car.