DEATH VALLEY, Calif. -- Death Valley is really trying to live up to its name in this California heat wave.

The Southern California desert is forecast to reach 130 degrees this Sunday.

If the forecast shifts a bit, and Death Valley tops 134, it could break the record for hottest temperature ever recorded on this planet. That record was actually set in Death Valley back in 1913.

A heat dome is to blame for the horrifyingly hot weather in Death Valley and elsewhere in California.

In Southern California, temperatures are expected to be in the triple digits for the valleys and the Inland Empire through the weekend. It's even worse in the desert; Palm Springs could potentially hit 118 degrees Thursday.

It won't be as hot in L.A. and Orange counties, where highs will be in the mid-80s through next week. Beaches will be the place to be, with comfortable temps in the mid-to-low 70s.

The San Francisco Bay Area is entering a five-day heat wave Thursday. Inland areas are going to bear the brunt of it, with high temperatures above 100 until Monday. Lake, Mendocino and Solano counties could see high temperatures around 115.

In Central California, Fresno is forecast to hit 112 degrees Sunday. Locals won't get much of a break from the heat as overnight temperatures are expected to stay in the mid-80s.

Meteorologists at KGO, KABC and KFSN contributed to this report. 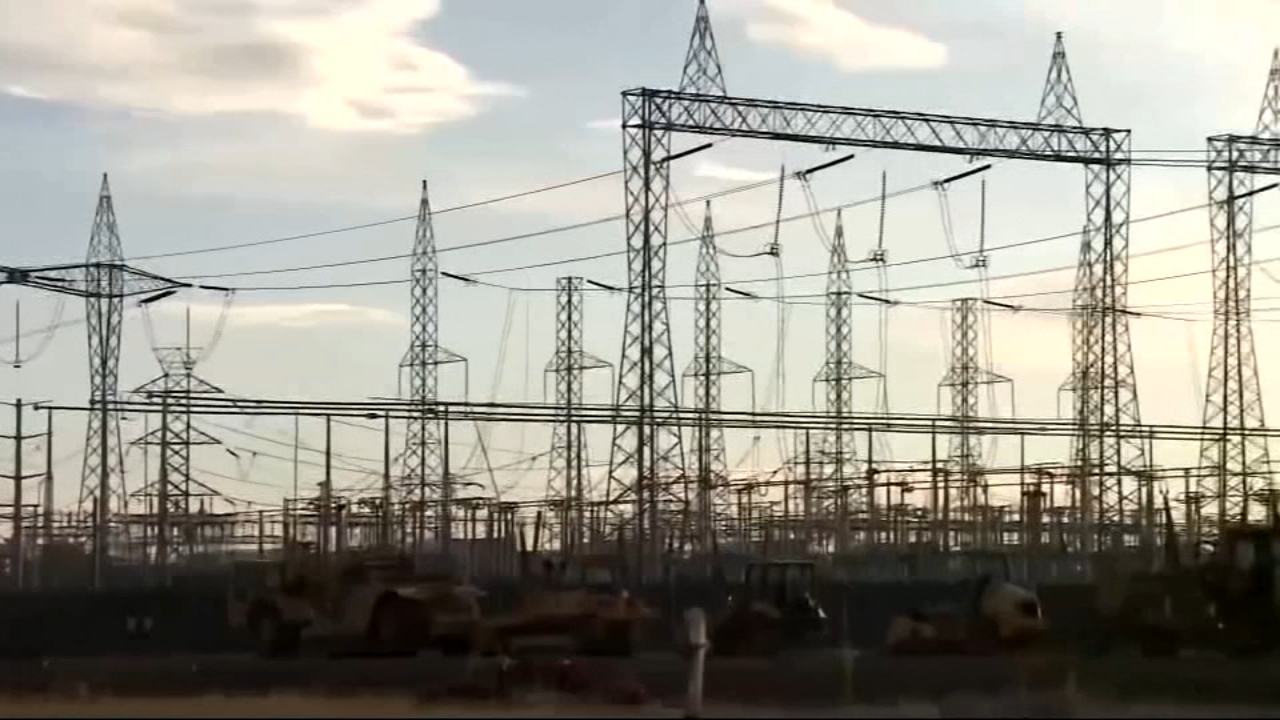