Biden during Democratic debate: 'I stand with Barack Obama all 8 years' 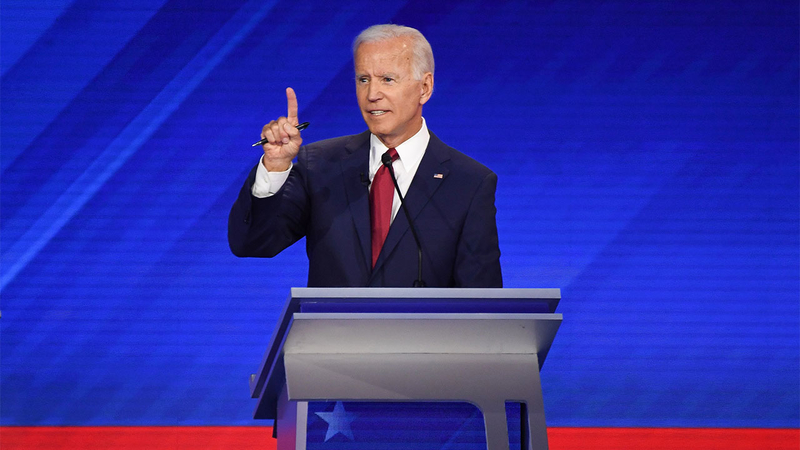 Biden: 'I stand with Barack Obama all 8 years'

Instead of answering whether the deportations were a mistake, Biden noted Thursday during the Democratic presidential debate Obama's support of the Deferred Action for Childhood Arrivals program and a path to citizenship for people in the country illegally.

Former Housing and Urban Development Secretary Julián Castro pounced on Biden, accusing him of standing by Obama when it suits him but sidestepping the administration's blemishes.

Castro added: "He wants to take credit for Obama's work but not have to answer to any questions."