CHICAGO -- Former Speaker of the House Dennis Hastert will appear in federal court in Chicago Tuesday for his arraignment on bank-related charges.

Hastert is charged with violating banking rules and lying to the FBI about it. He is accused of offering a total of $3.5 million in hush money to keep silent about sexual misconduct before he became a lawmaker. He allegedly paid out about half of that in more than 100 bank transactions that were just under $10,000 each.

Hastert had not been since he was indicted on May 28, but was spotted travelling from his home in Wisconsin to his home in Plano, Ill., Monday.

Hastert was originally expected to enter a plea on June 4, but the court date was moved to June 9. He will appear before Judge Thomas Durkin. The hearing, scheduled for 2 p.m., is expected to be brief.

Hastert is the longest-serving Republican Speaker of the House in history, holding the position from January 6, 1999 to January 3, 2007. 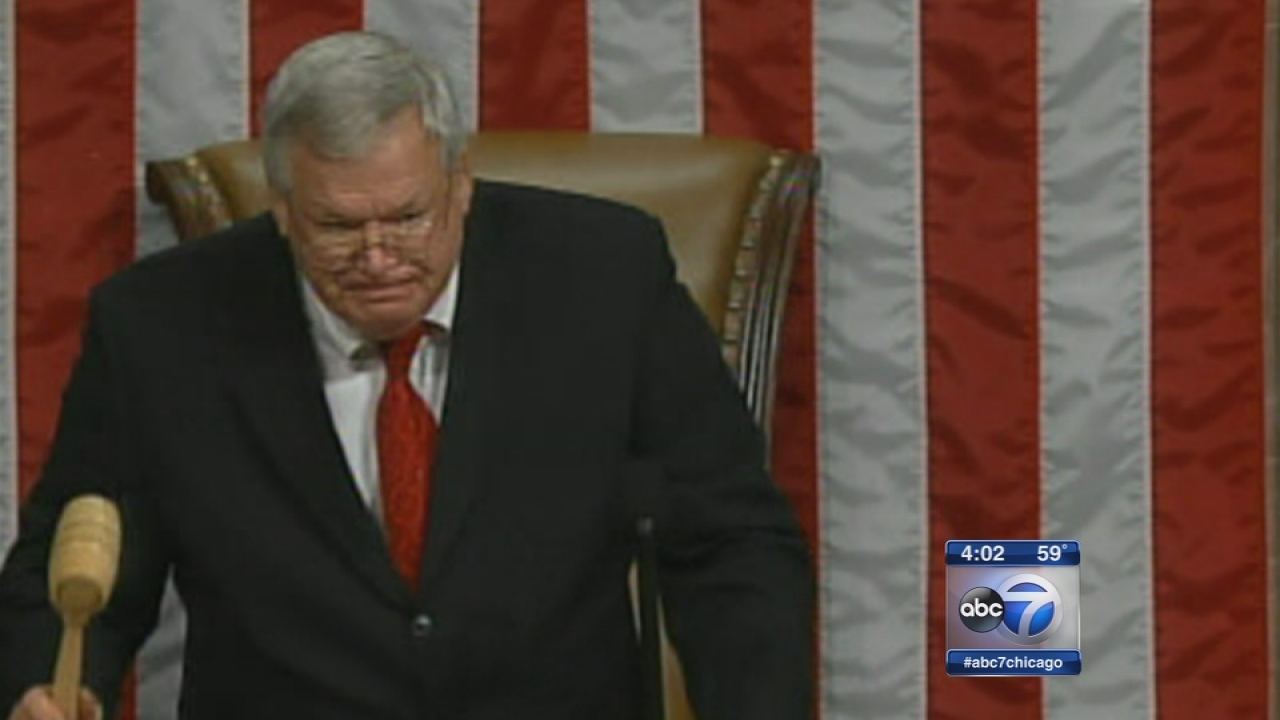 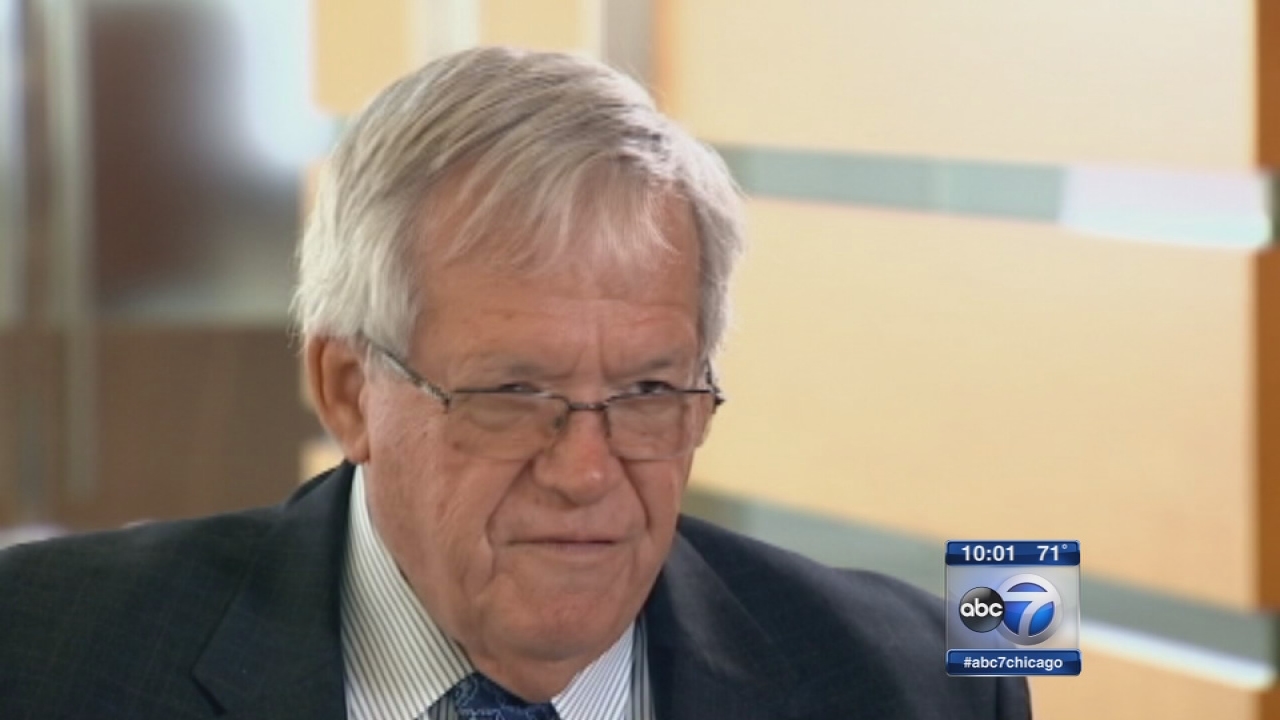 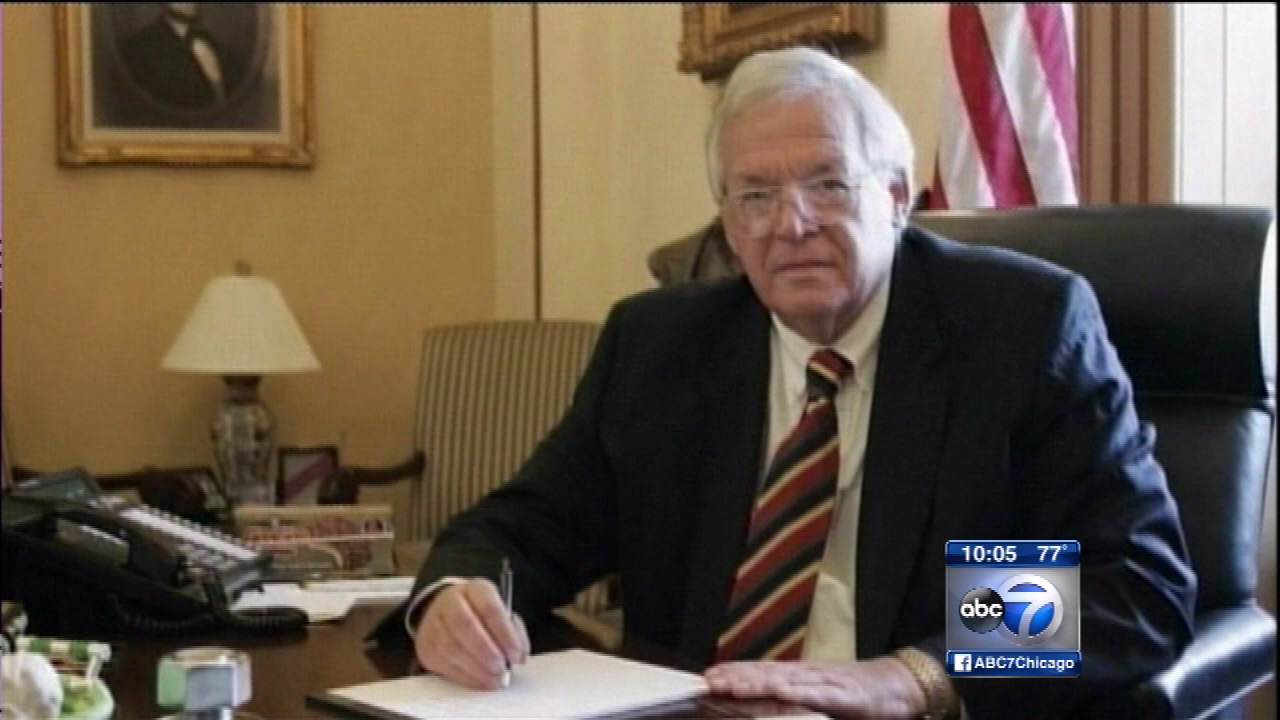 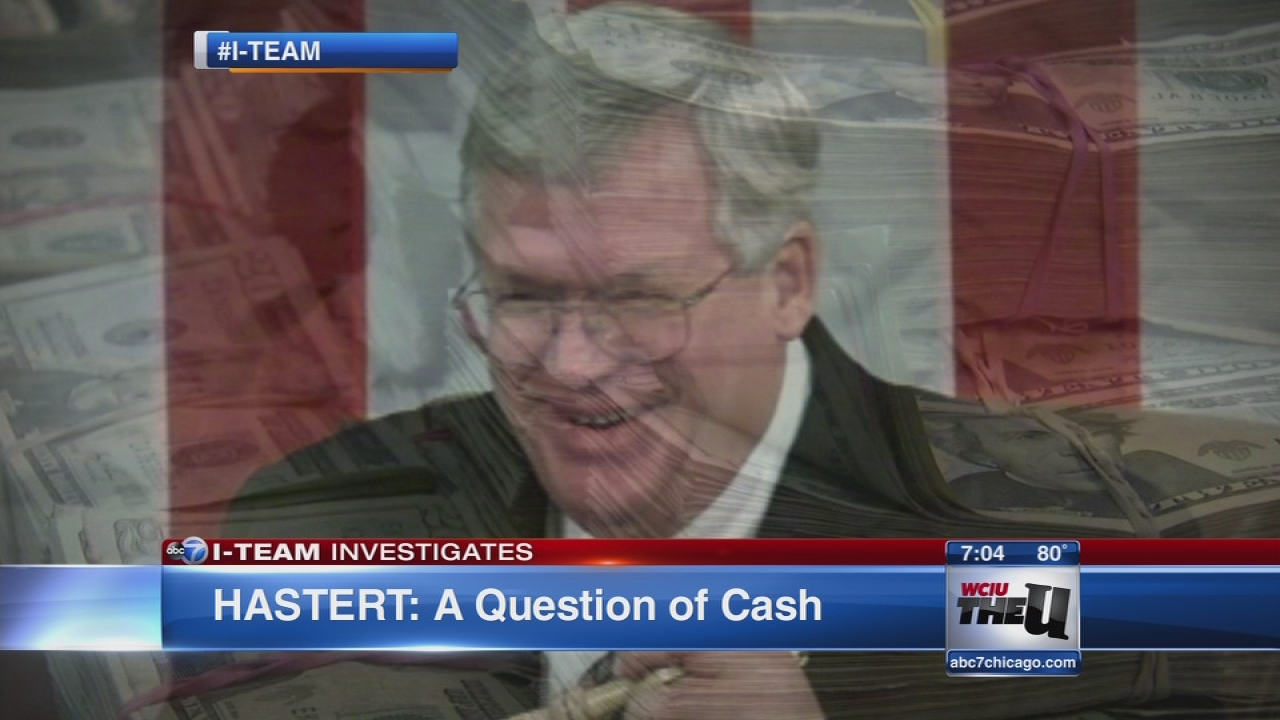 Dennis Hastert: A question of cash 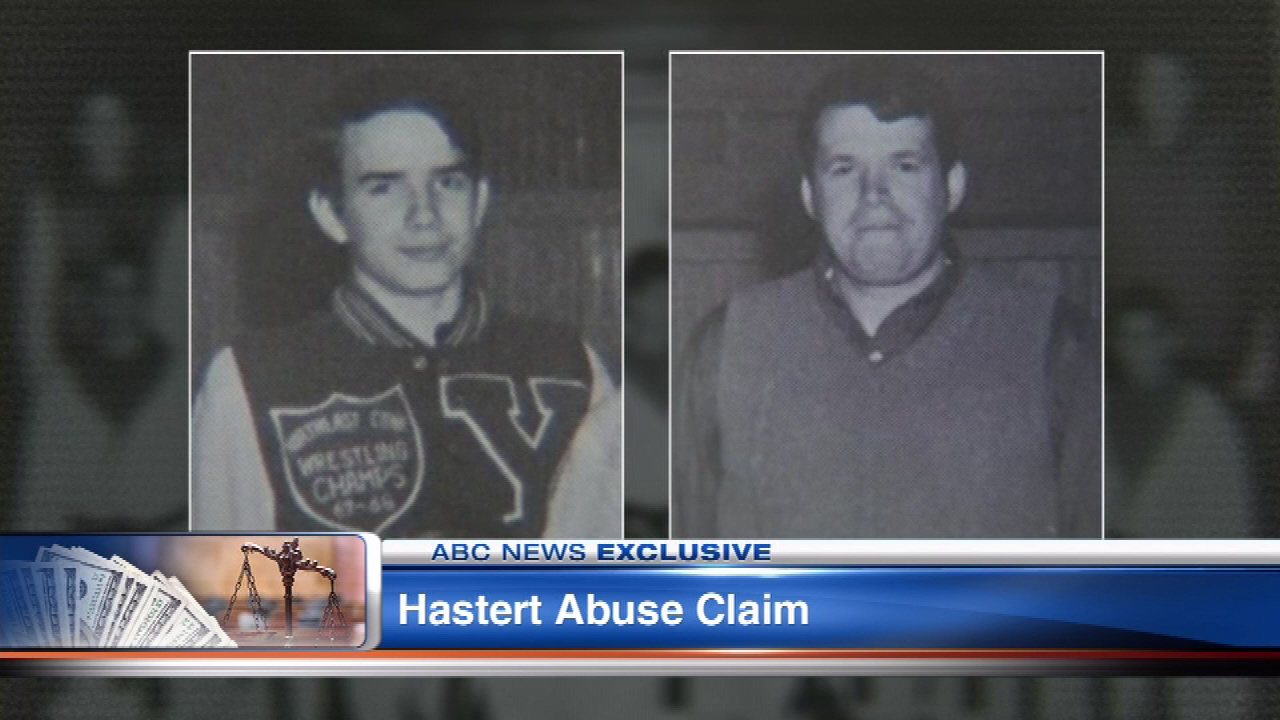