Fans at this weekend's D23 Expo in Anaheim will get preview of California Adventure's new Marvel Land, amid anticipation that has been building since the new land was announced in May.

ANAHEIM, Calif. -- Fans at this weekend's D23 Expo in Anaheim will get a preview of California Adventure's new Marvel Land, amid anticipation that has been building since the new land was announced in May.

Named the Avengers Campus, the area will replace A Bug's Land, which was based on the beloved 1998 Pixar film "A Bug's Life."

The campus will feature the Worldwide Engineering Brigade, known as "WEB," which will house Disney's first ride-through Spider-Man attraction, which will allow fans to sling webs just like the iconic superhero. At the Pym Test Kitchen, "Pym Technologies[uses] the latest innovations to grow and shrink food at this eatery," Disney said Sunday following the Disney Parks presentation at the D23 Expo.

Throughout the campus, visitors can expect to encounter Black Widow, Ant-Man and The Wasp, Doctor Strange, the Guardians of the Galaxy and Ironman, as well as superheroes from Wakanda and Asgard.

The park's second phase will feature the recognizable Avengers Headquarters building, which will house a new ride that lets visitors "step onboard a Quinjet and fly alongside the Avengers in an epic adventure to Wakanda and beyond," Disney explained.

"When guests visit Avengers Campus, they will become part of an interconnected, global story that spans from California to Paris to Hong Kong with the Avengers recruiting new extraordinary people to join them," according to the Disney Parks Blog.

Standing in front of an artist's conception of the coming attraction, Disney Imagineering's Brent Strong described Avengers Campus as a place where "Earth's mightiest heroes are coming together and calling us to action."

Visitors will be able to examine designs for Iron Man's suits, practice the mystic arts with Dr. Strange, and invent alongside Peter Parker.

When will the new land open?

This latest Marvel expansion comes on the heels of the opening of Star Wars: Galaxy's Edge.

PHOTOS: Take a look inside the new Star Wars: Galaxy's Edge at Disneyland 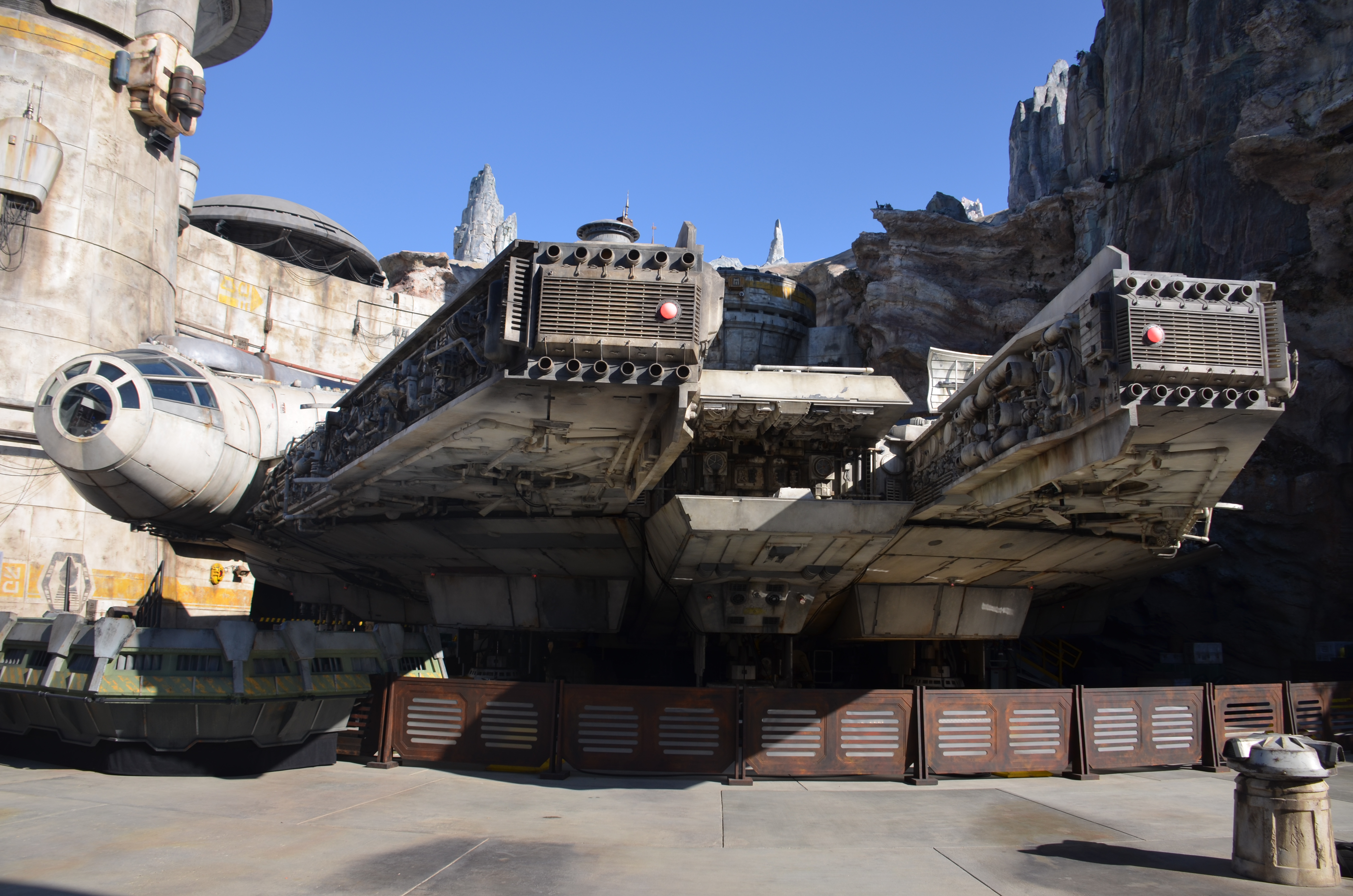 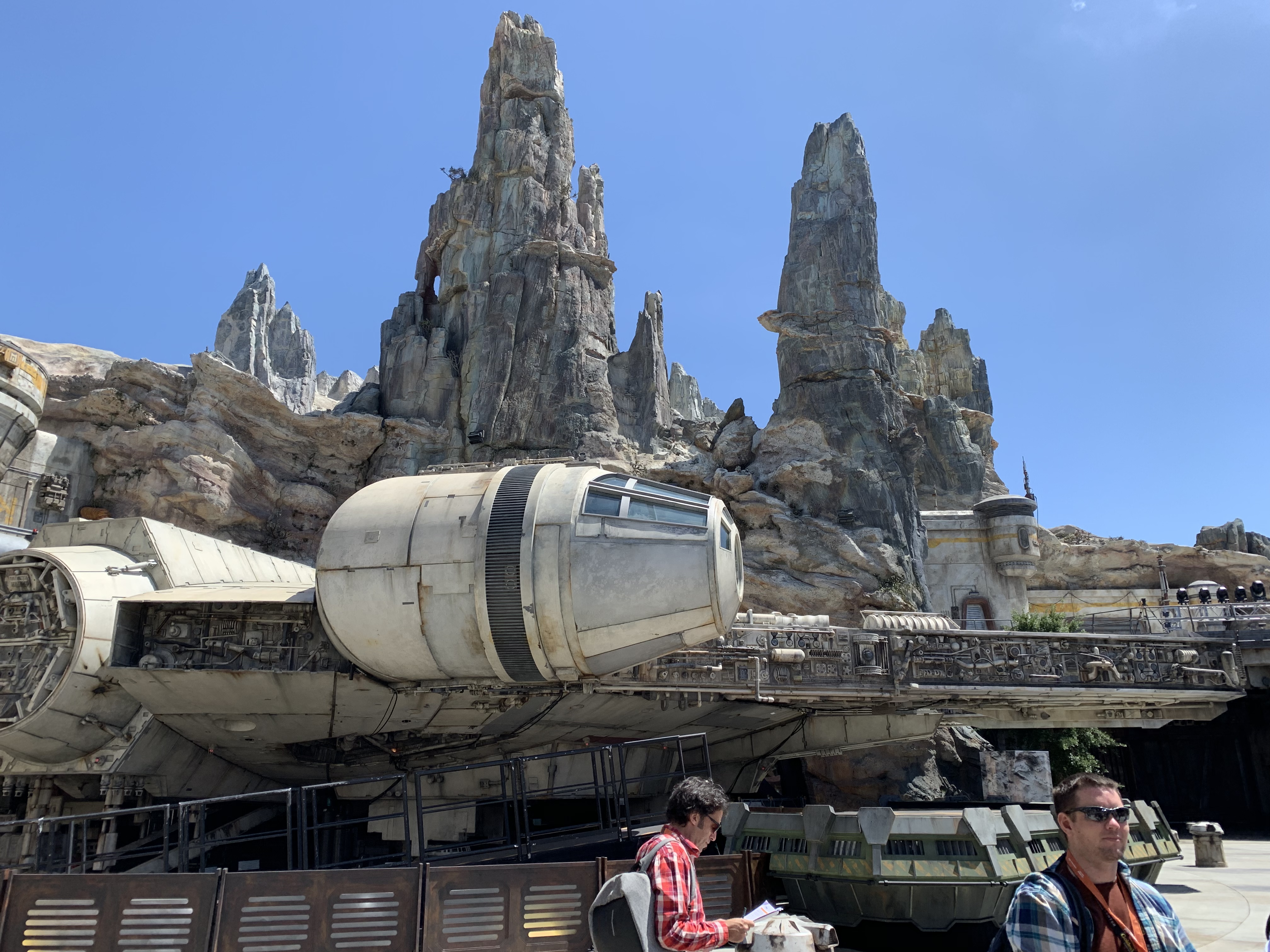 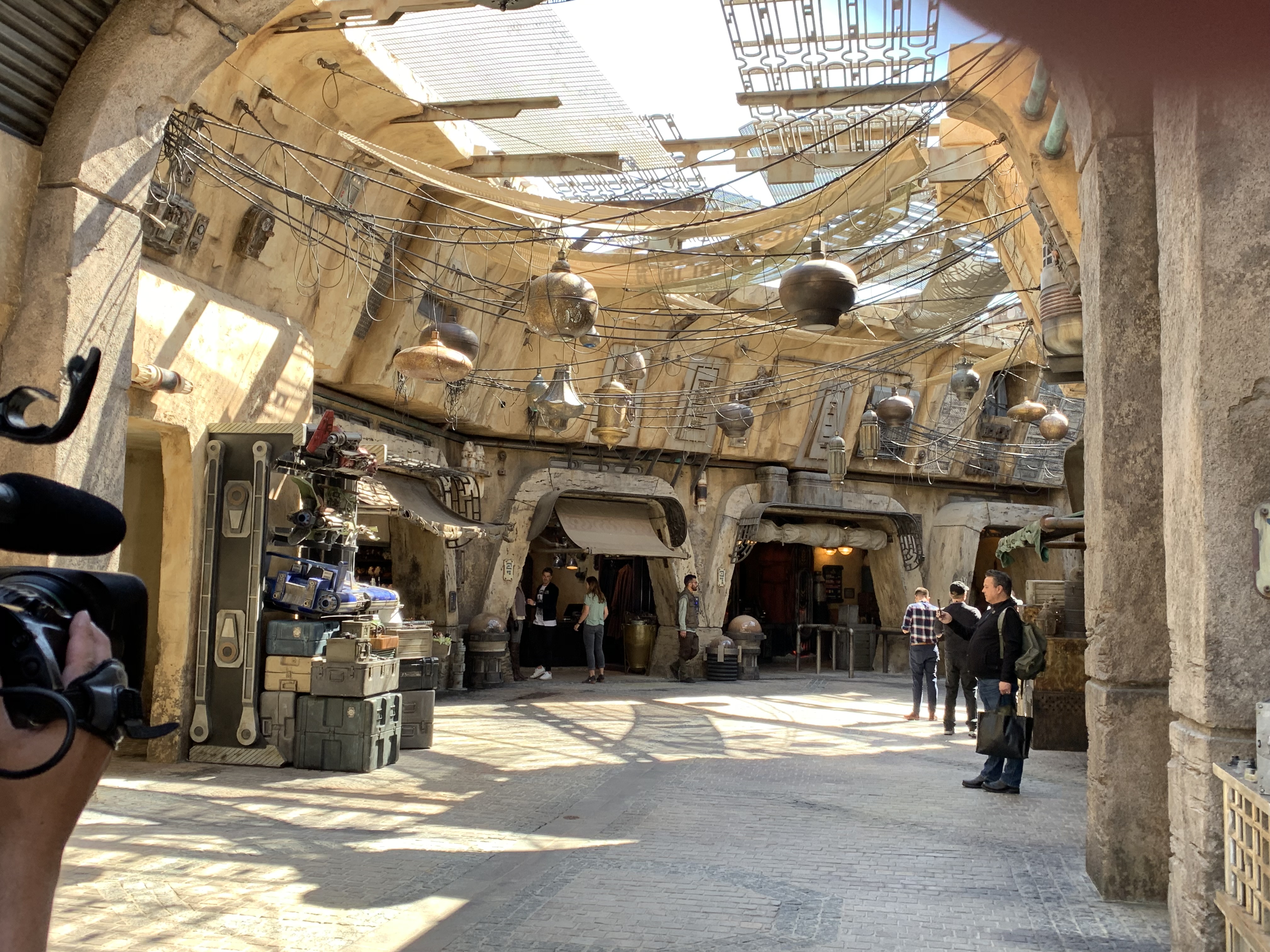 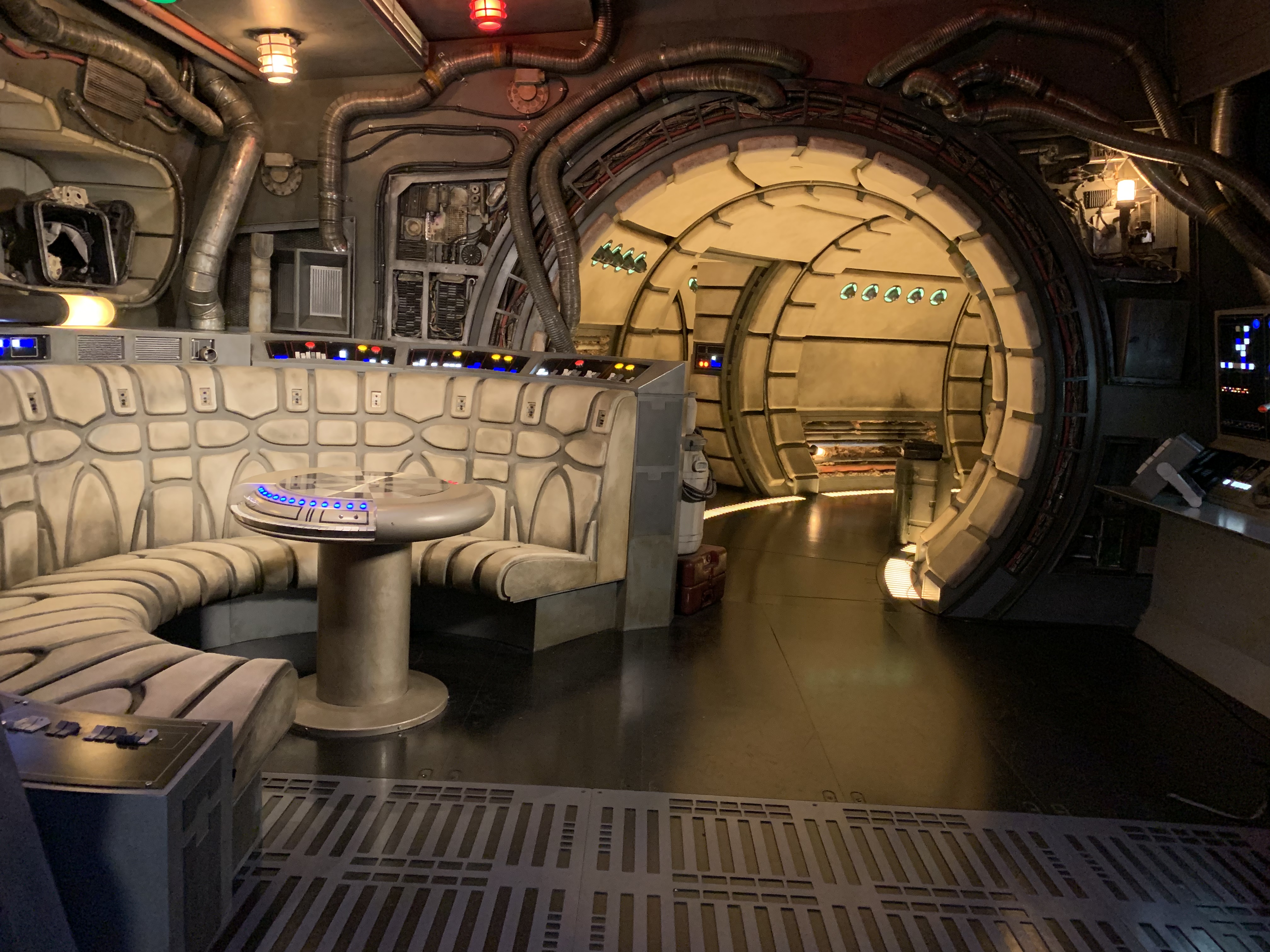 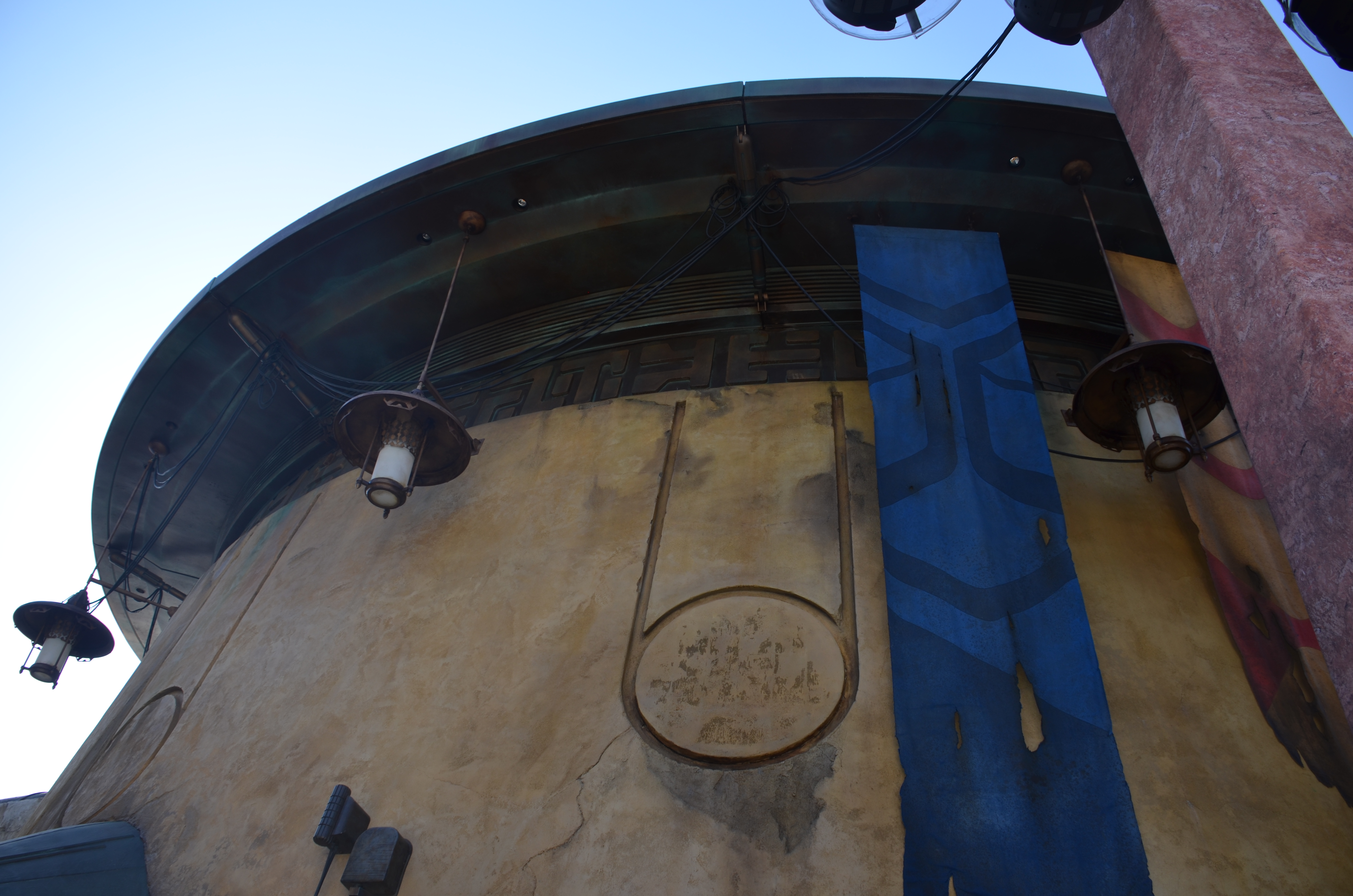 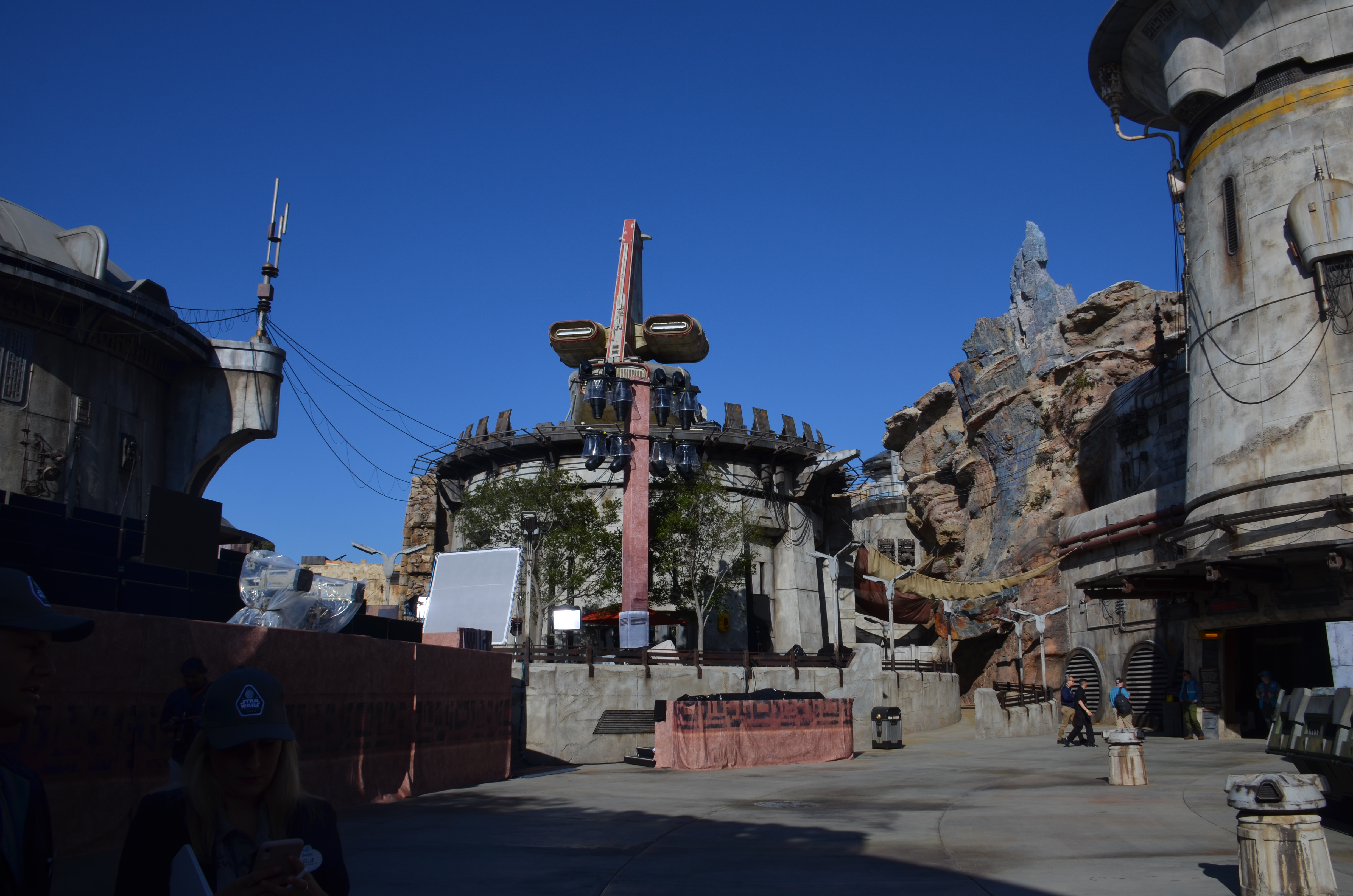 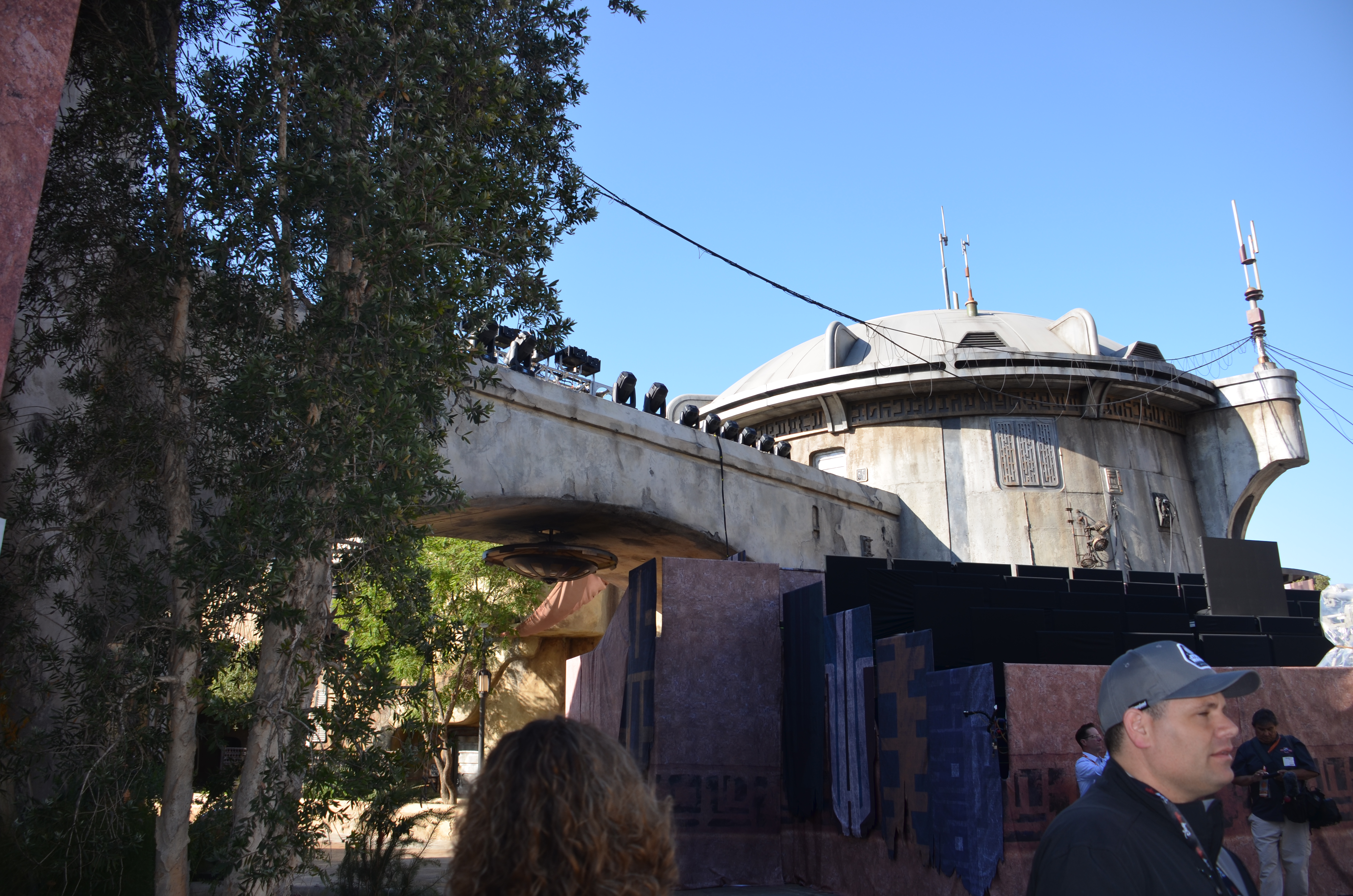 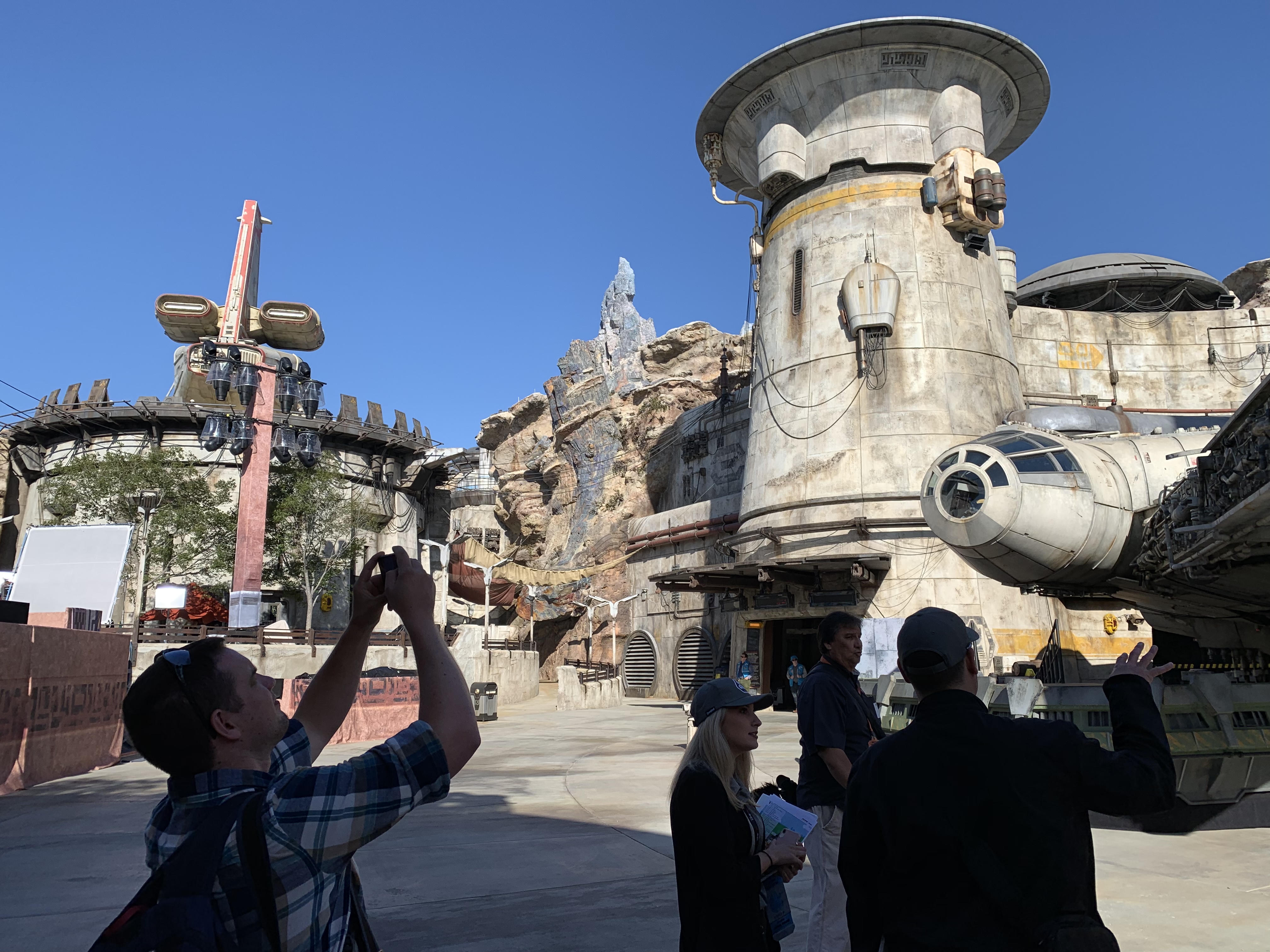 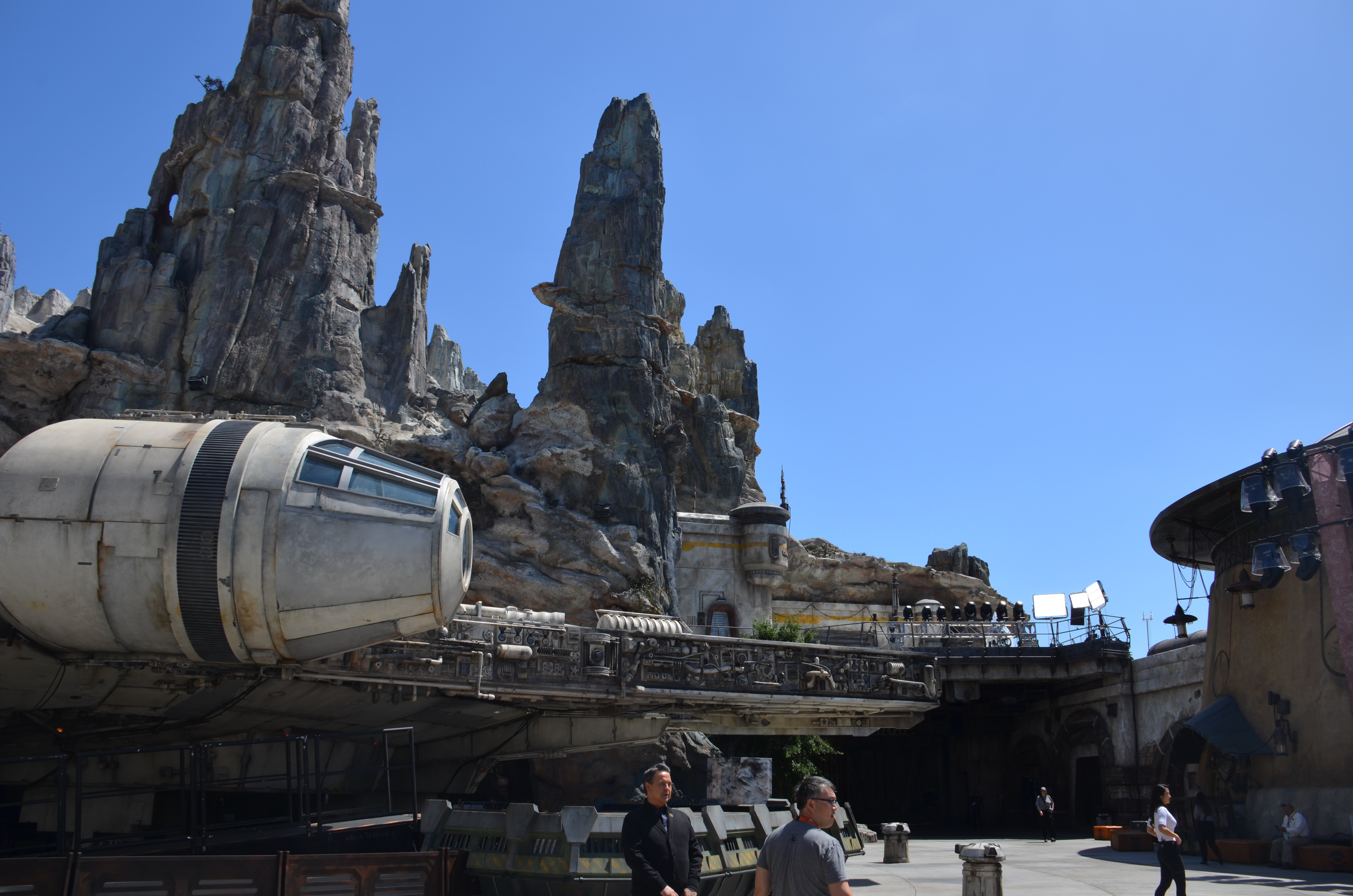 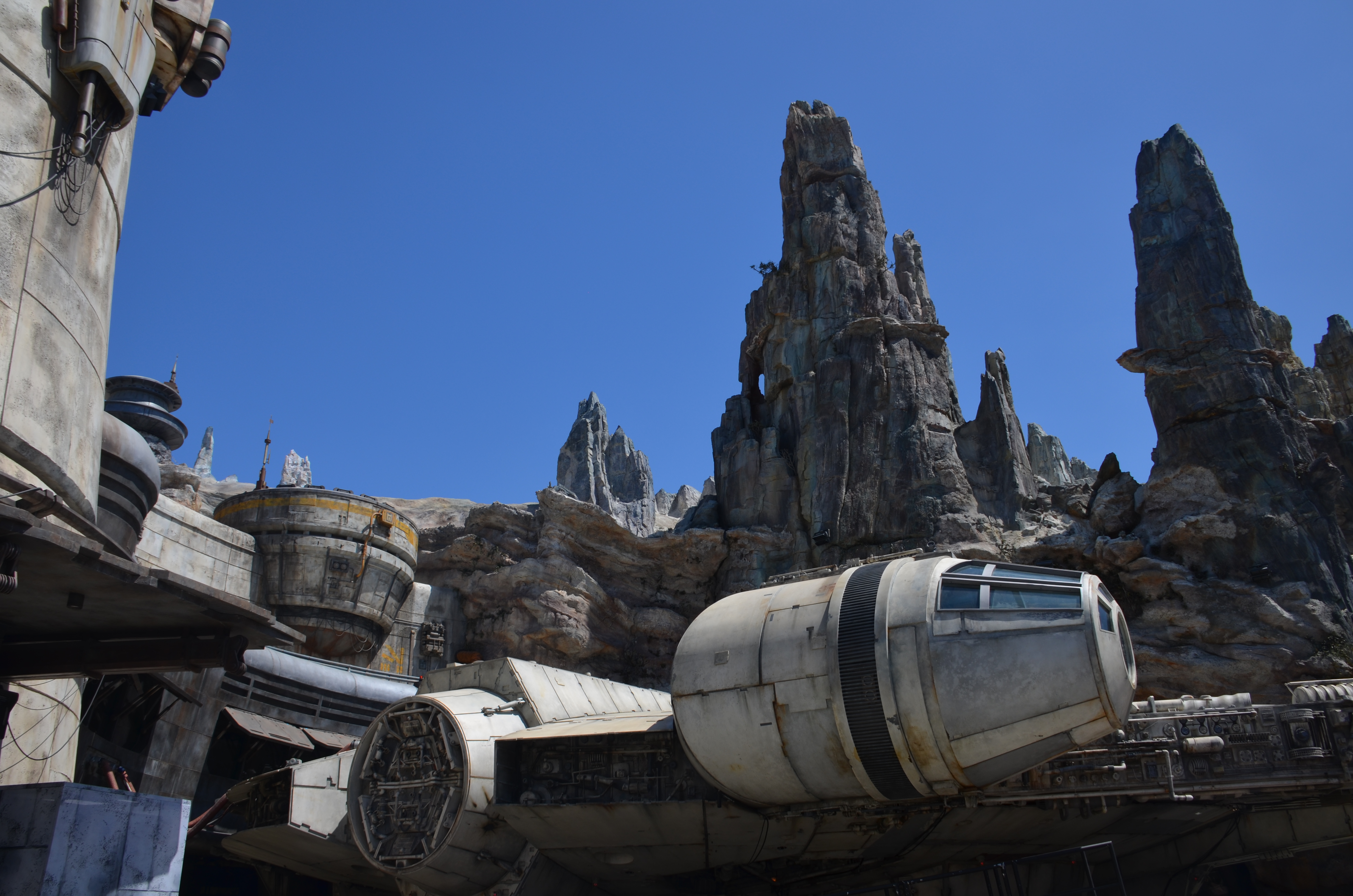 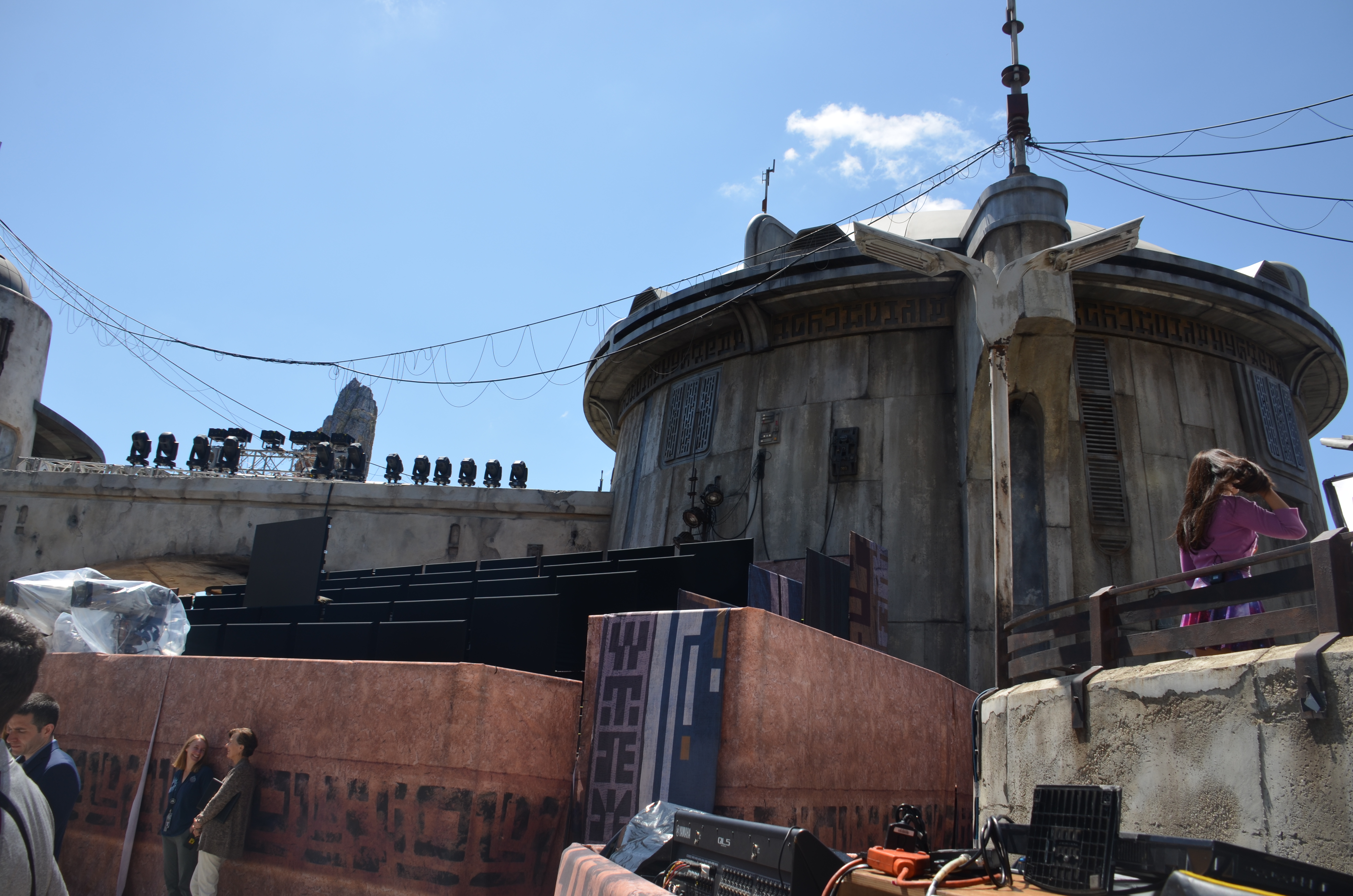 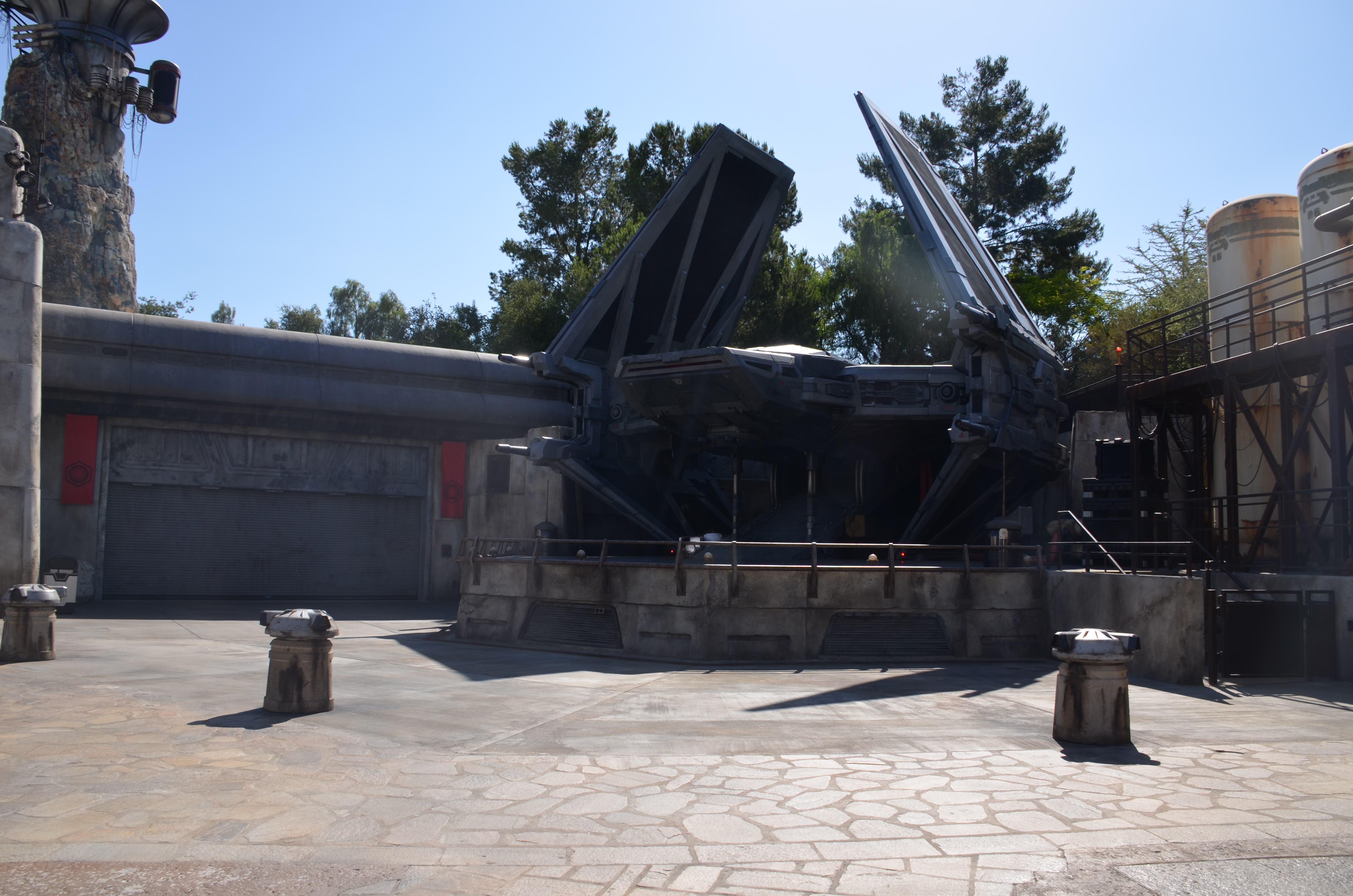 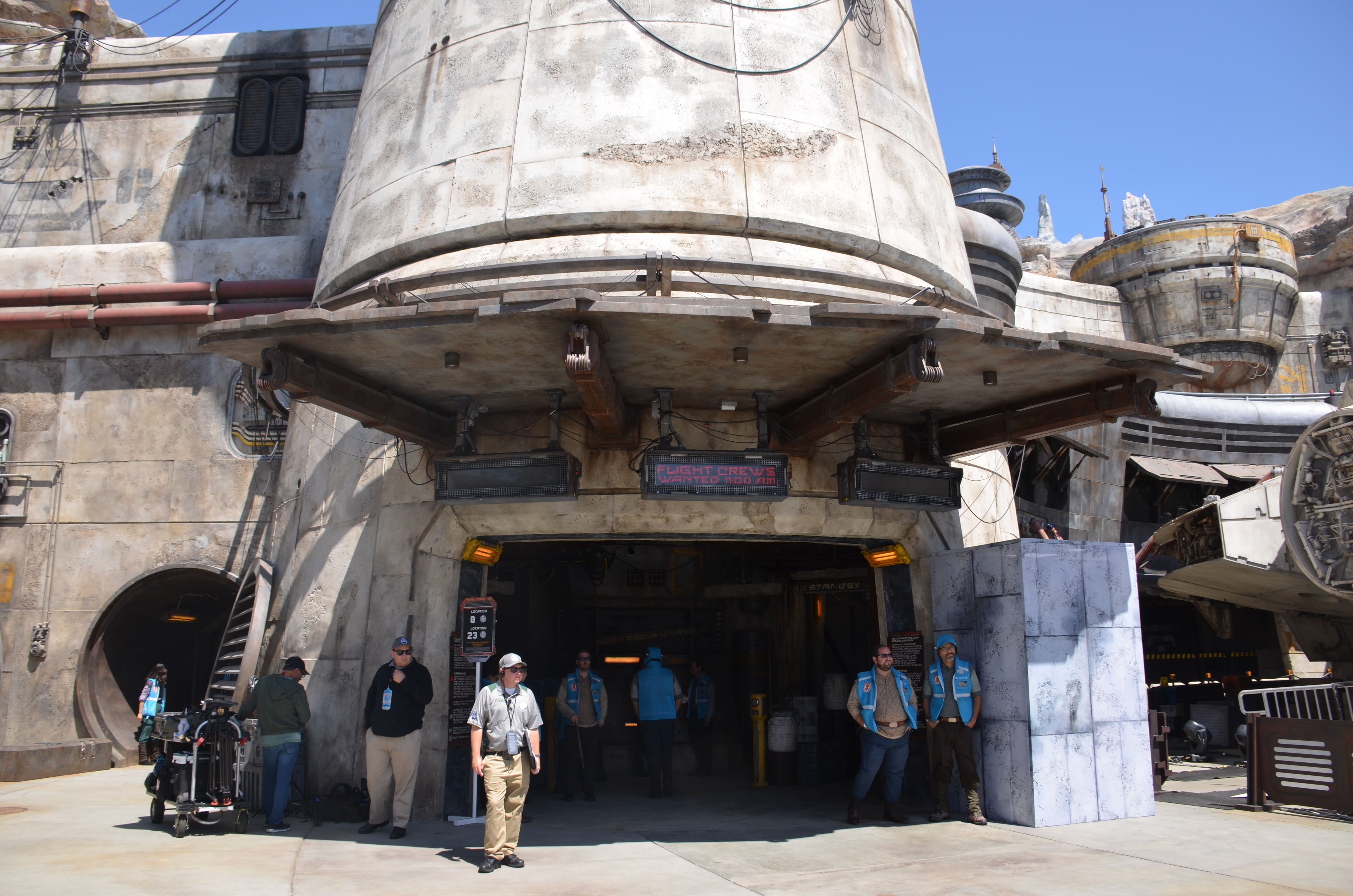 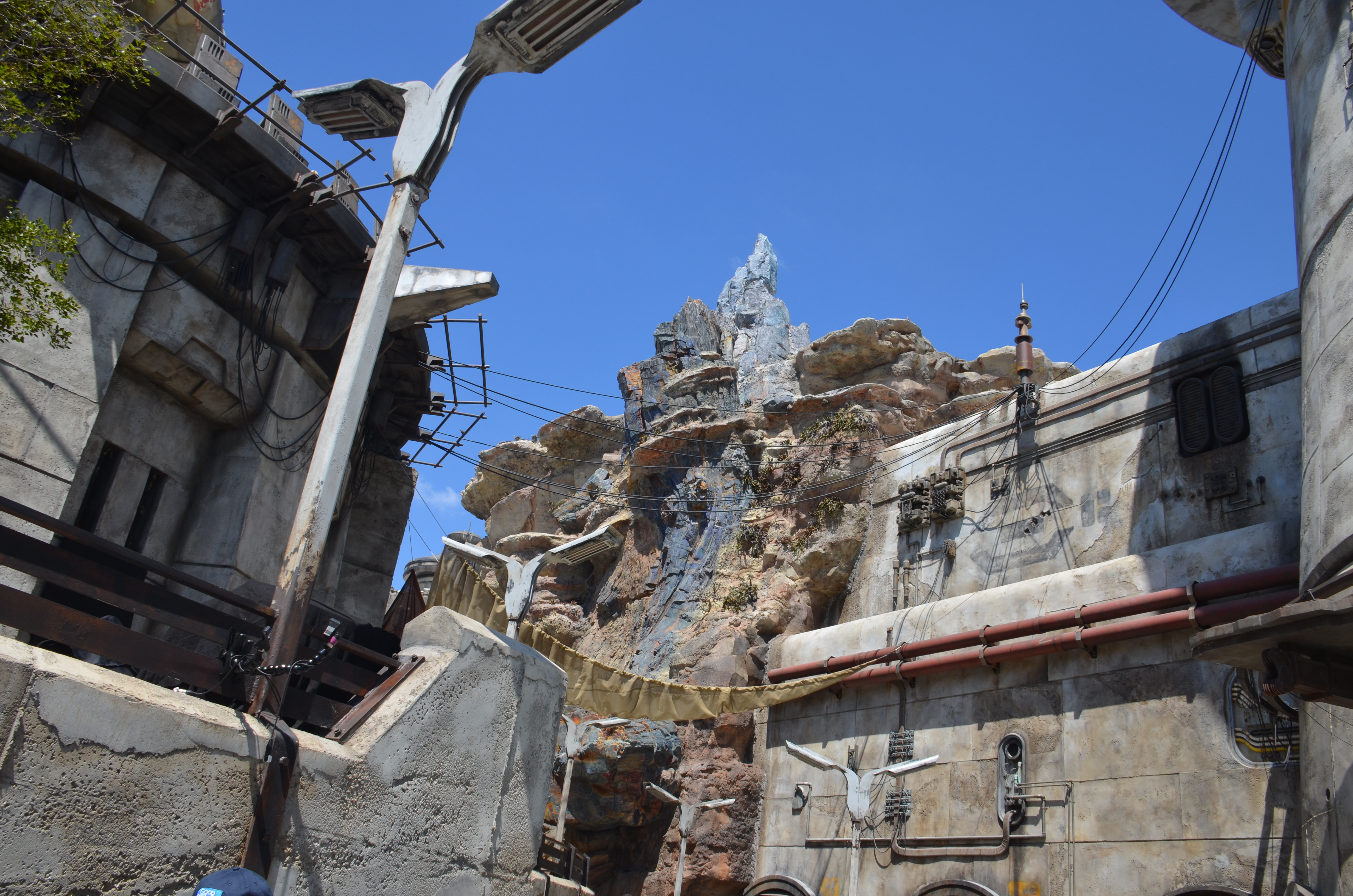 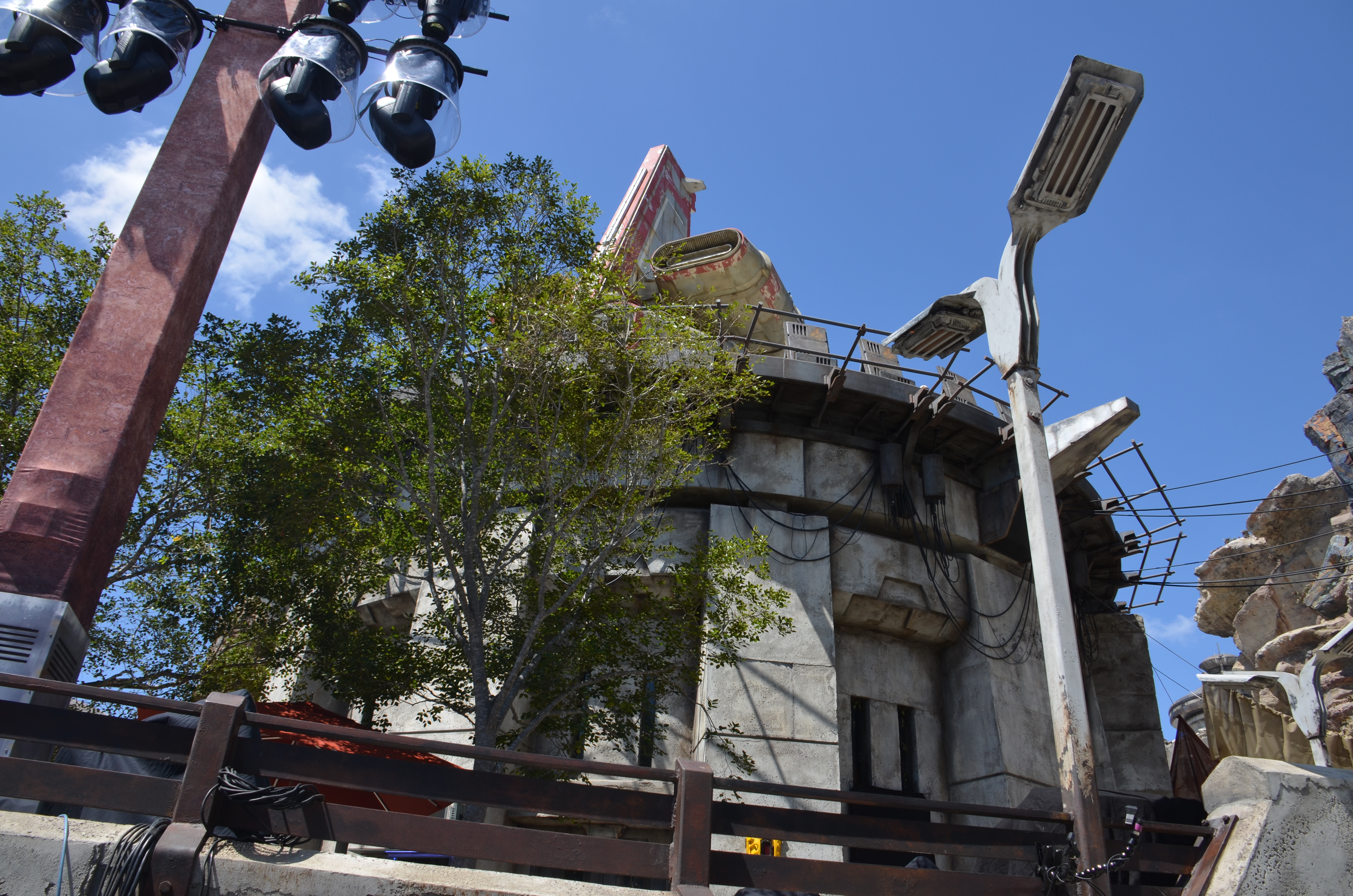 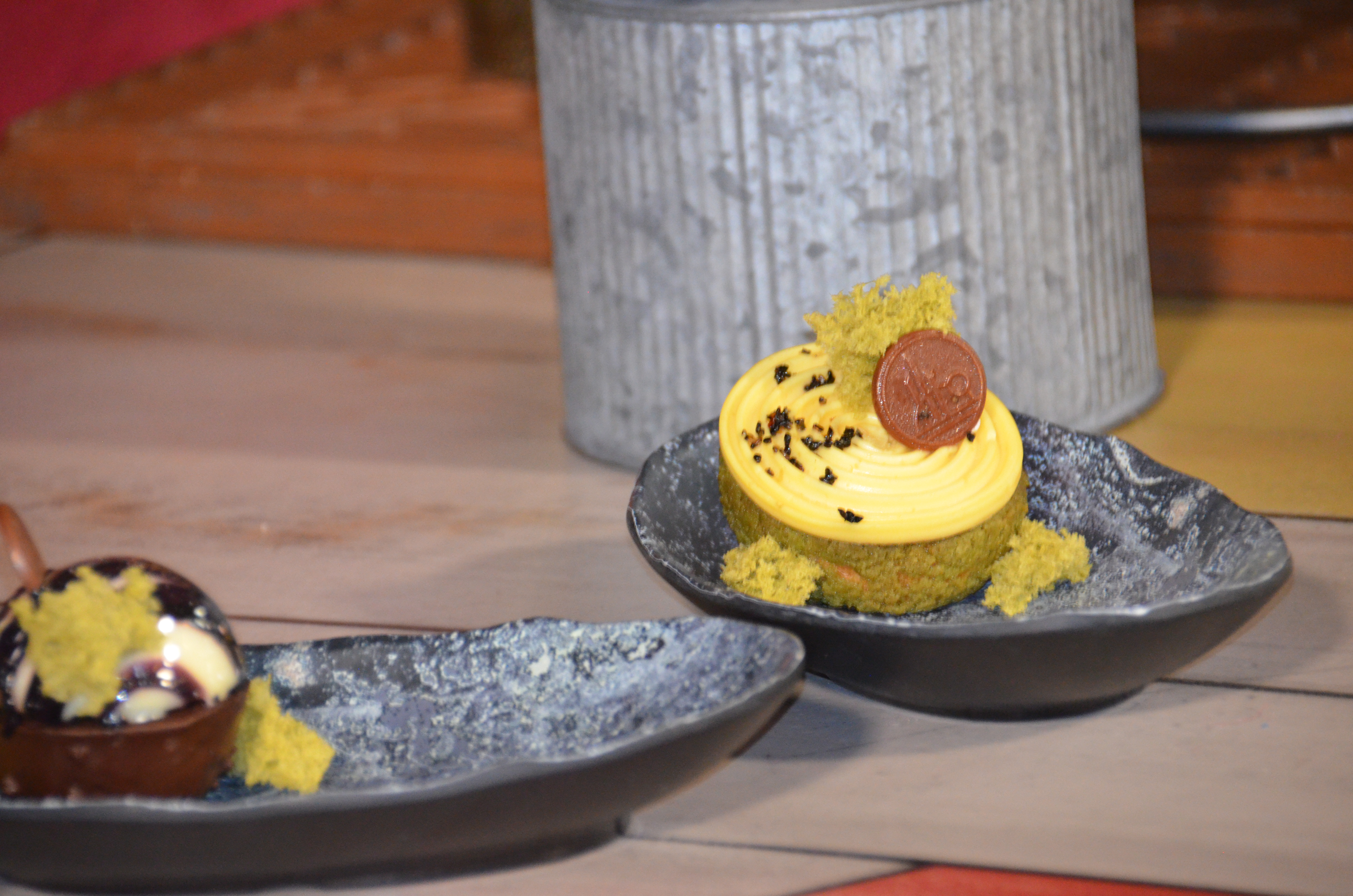 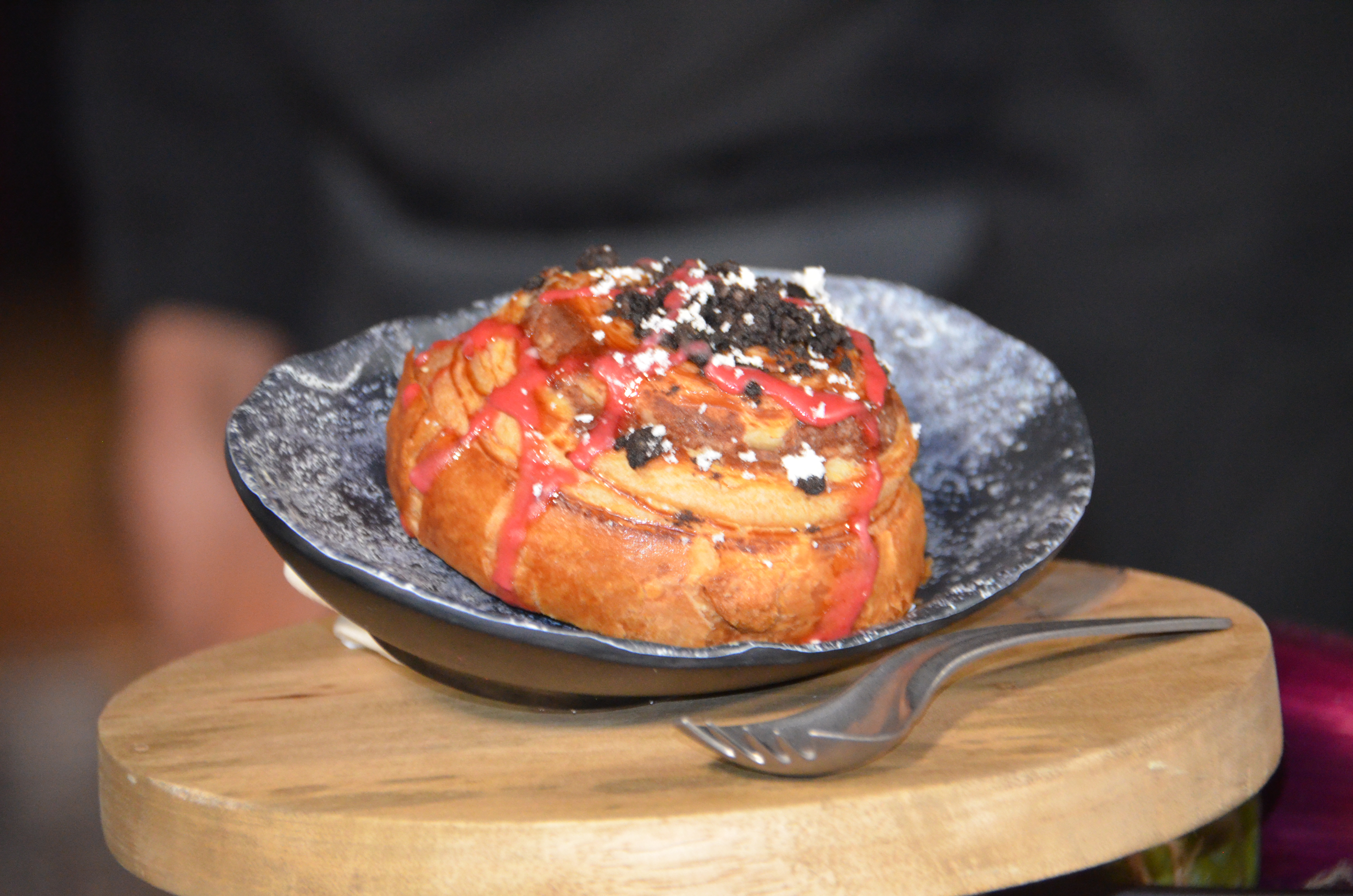 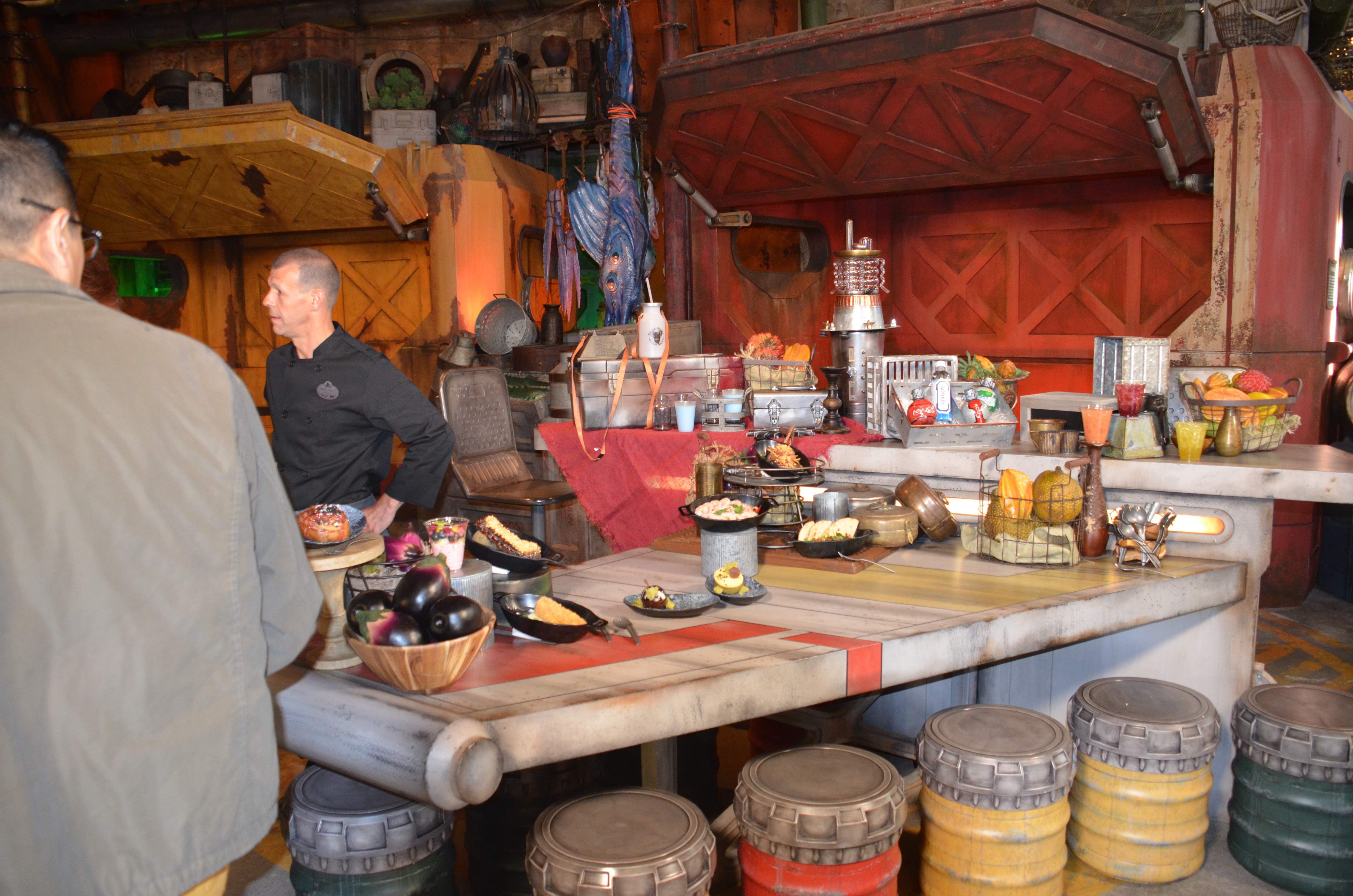 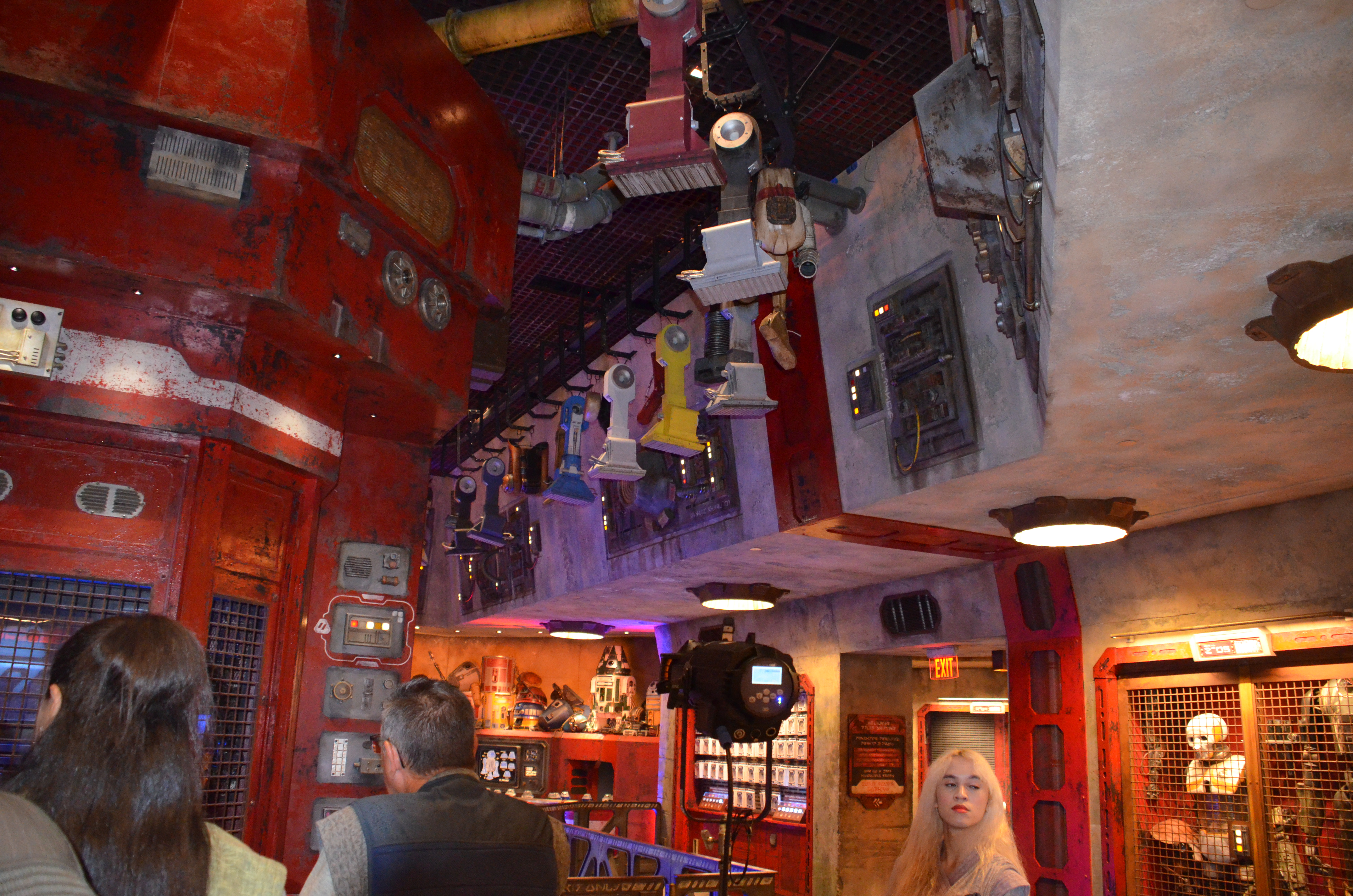 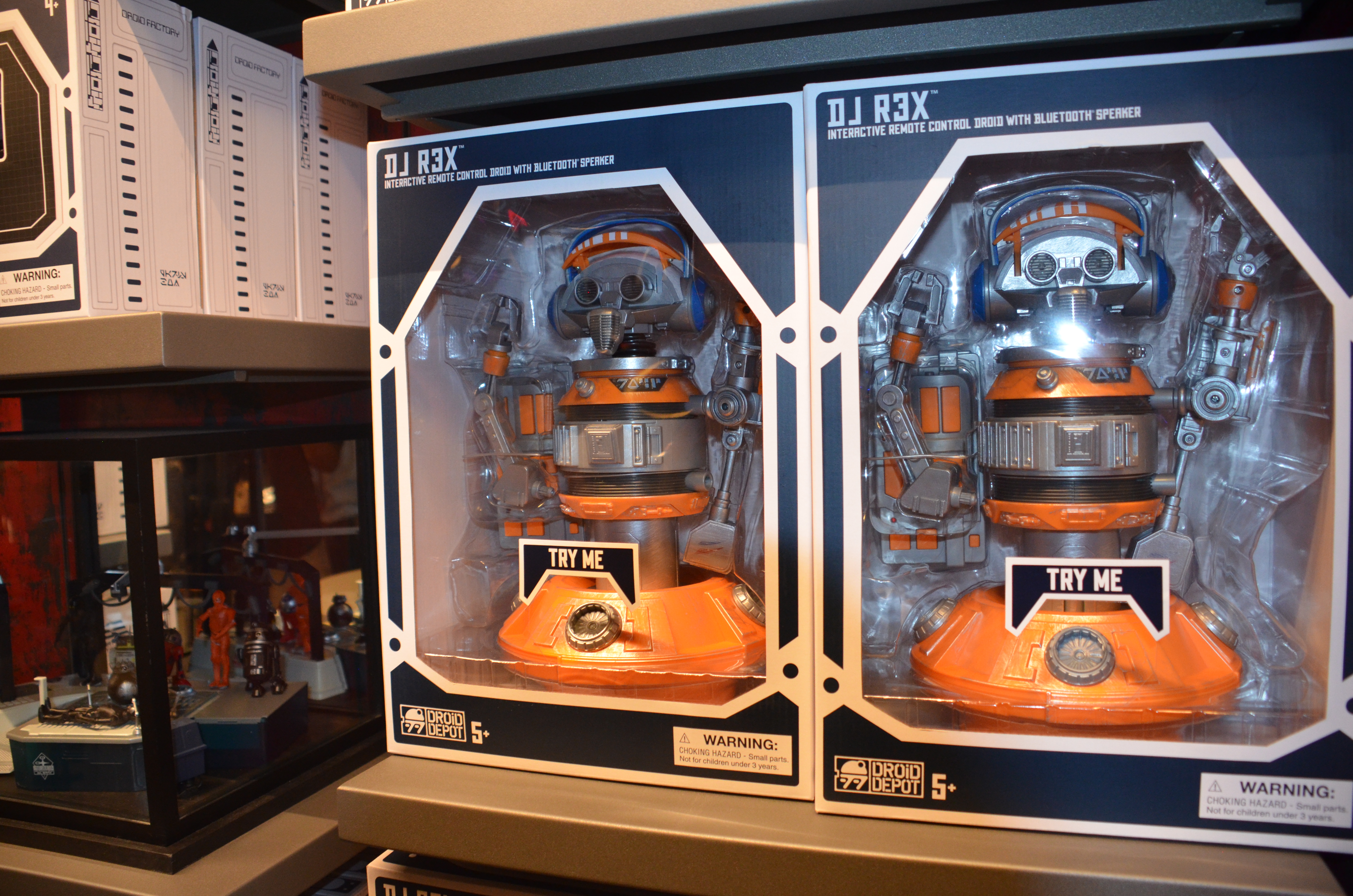