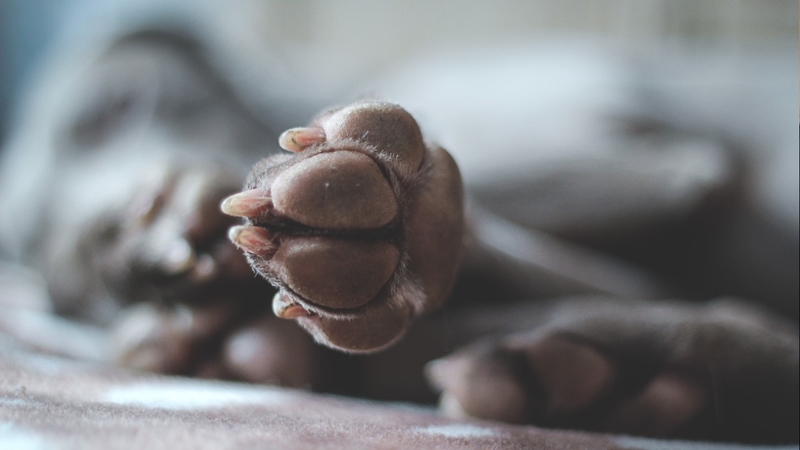 Precautions you can take to protect your pet from COVID-19

RALEIGH -- A dog that passed away in North Carolina after demonstrating signs of respiratory distress has tested positive for SARS-CoV-2, the virus that causes COVID-19 in humans, officials said.

According to health officials, a client arrived at the North Carolina State University Veterinary Hospital on August 3 with their dog, who was demonstrating signs of respiratory distress with onset earlier that day.

The dog later died from its illness.

The client told staff that a member of the family had previously tested positive for COVID-19 and later tested negative.

Samples collected from the dog were tested for the SARS-CoV-2 virus and were then sent to the National Veterinary Services Laboratories for testing.

Those tests confirmed a positive result, according to health officials.

A necropsy was performed to try to determine the animal's state of health at the time of death and the cause of death. The investigation is still ongoing.

"Based on the information available, the risk of animals spreading the virus to people is considered to be low," Dr. Carl Williams, State Public Health Veterinarian, said in a news release.

If pet owners are concerned about the health of their dog, they should contact their veterinarian and discuss the dog's symptoms before bringing them to the veterinarian office.

According to the CDC and the United States Department of Agriculture's Animal and Plant Health Inspection Service, there is currently no evidence that pets play a significant role in spreading the virus.