Meteorologist Elita Loresca breaks down Colorado State University's predictions for the upcoming hurricane season and what's behind the data, including the warm Atlantic waters.

More forecasters and researchers believe the 2021 hurricane season will be above average, according to predictions released Thursday by Dr. Phil Klotzbach from Colorado State University.

The team at Colorado State expects 17 named storms and 8 hurricanes, with four of those predicted to be major storms.

Klotzbach said probabilities show at least one major hurricane will make landfall on each of the following coastal areas:

Thursday's outlook was based on statistical data and forecast model histories dating back 40 years.

"Everyone should realize that it is impossible to precisely predict this season's hurricane activity in early April," Klotzbach wrote in a report released during the presentation. "There is, however, much curiosity as to how global ocean and atmosphere features are presently arranged as regards to the probability of an active or inactive hurricane season for the coming year."

Regardless of how many storms occur, Klotzbach reminded viewers that it only takes one hurricane to produce devastation, something coastal residents know all too well.

"They need to prepare the same for every season, regardless of how much activity is predicted," he said.

Thursday's forecast comes a week after AccuWeather also predicted that while the 2021 season will be busy, researchers there said they expected it to be a bit less hectic than last year. The National Hurricane Center is expected to release its separate outlook in May.

According to AccuWeather's prediction, it will be an above-normal season in the Atlantic.

A normal season is considered to have 14 storms, seven hurricanes and three major hurricanes.

RELATED: What can we expect for the 2021 Atlantic hurricane season?

In 2020, 13 hurricanes formed. Six of those reached the major hurricane threshold.

The 2020 season was the most active season on record.

Last year, of the 30 named storms, six were major hurricanes, Category 3 or higher. Twelve storms made landfall in the U.S., with five of those striking Louisiana.

The season was so active, forecasters went to the rarely used Greek alphabet for just the second time in history to name tropical systems.

Scientists look at a number of factors when forming their predictions, including sea-surface temperatures (SST), which are already above normal in the northern and central Gulf of Mexico.

Follow this link to read AccuWeather's full forecast and how the team made the predictions.

Whatever happens this season, meteorologists and safety professionals continue to send the message that you should plan now.

The Atlantic hurricane season starts on June 1 and ends on Nov. 30. But in recent years, named storms have become common in May and even as early as April.

WATCH: How to build a hurricane preparedness kit 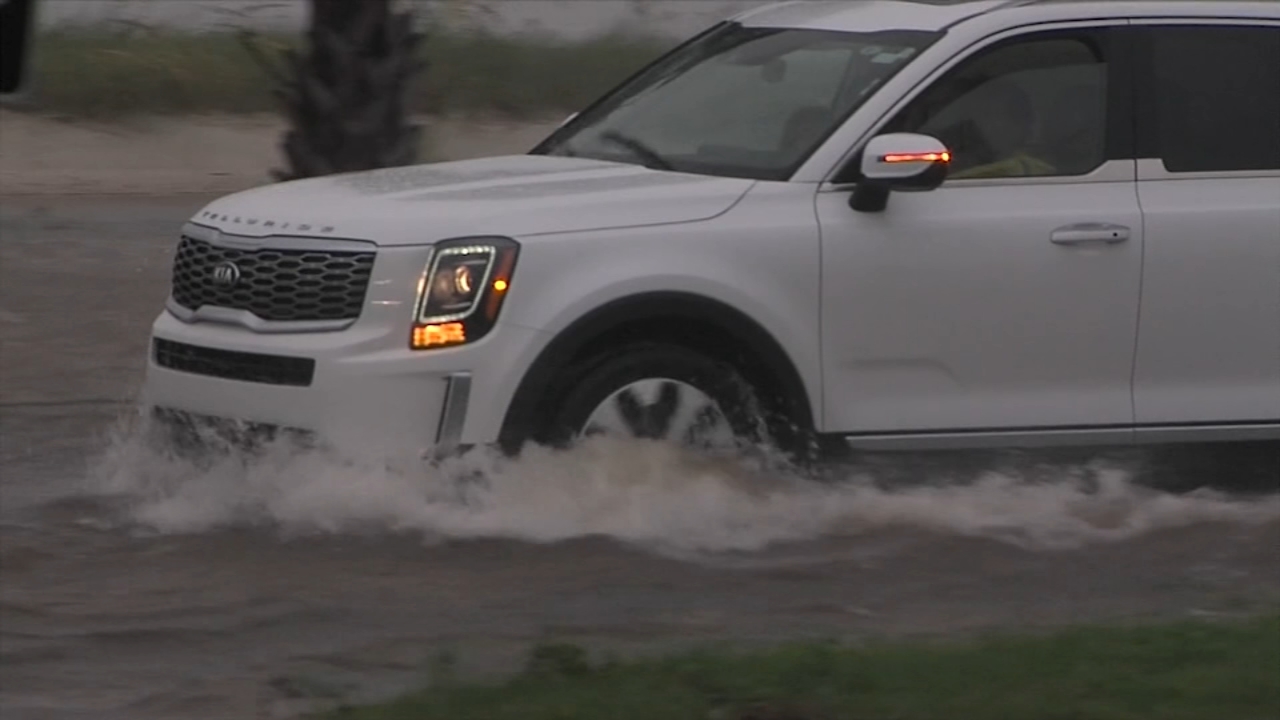 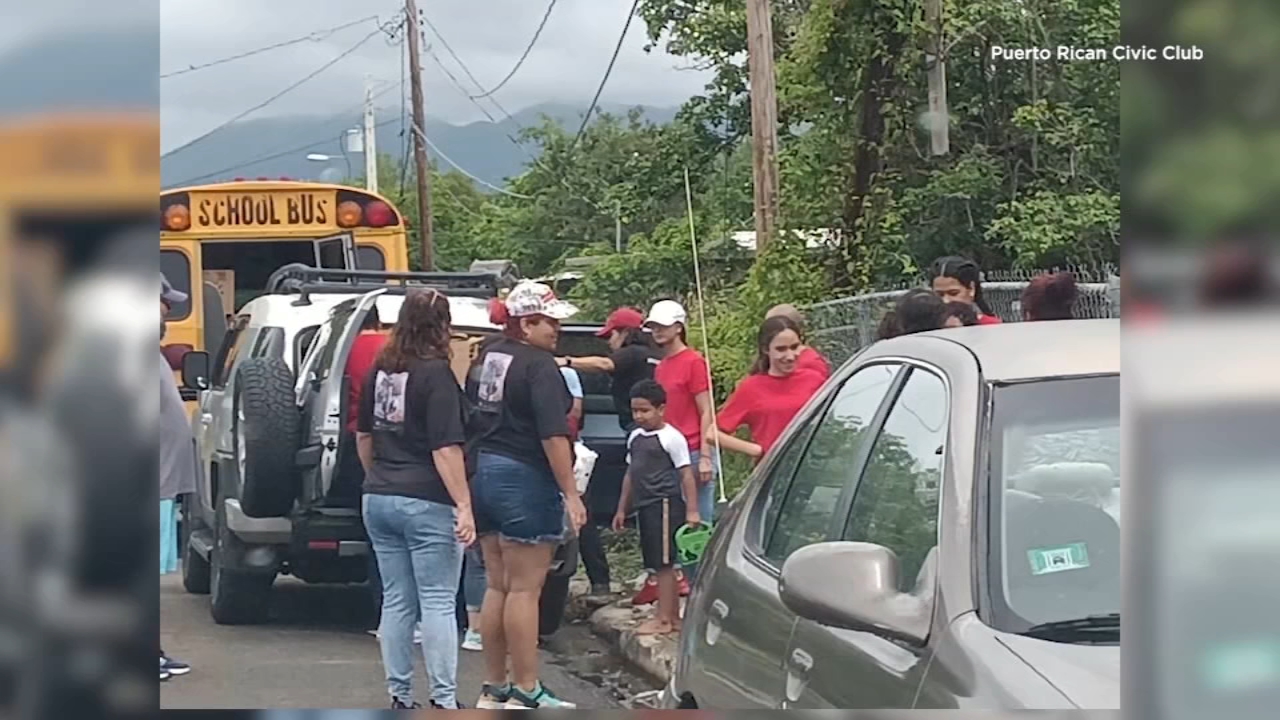