An E. coli outbreak is now being reported in four states, following a CDC update that reported a total of 37 cases.

WASHINGTON -- Wendy's restaurants have been associated with an E. coli outbreak now reported in six states, with 97 people infected, the US Centers for Disease Control and Prevention said in an update Thursday.

Of the 67 people for whom local public health officials have a detailed food history, 81% reported eating at a Wendy's restaurant in the week before their illness started, the CDC said.

No deaths have been reported, but according to the CDC, 43 people have been hospitalized and 10 developed hemolytic uremic syndrome, a serious condition that can cause kidney failure.

"The true number of sick people in this outbreak is likely higher than the number reported, and the outbreak may not be limited to the states with known illnesses," the update said. "In addition, some people recover without medical care and are not tested for E. coli."

The CDC is not advising people to avoid Wendy's, and the agency notes there is no evidence that romaine lettuce sold in grocery stores or served in other restaurants is linked to the current outbreak, CNN reported.

Those who have E. coli symptoms, like diarrhea and a fever over 102F, severe vomiting or signs of dehydration, should call their health care provider right away, according to the CDC. They are also urged to write down what they ate the week before and report their illness to their local or state health department.

Each year, around 1 in 6 Americans gets a foodborne illness from at least 31 known pathogens and other unspecified agents, according to the CDC, and around 3,000 lose their lives.

Call your healthcare provider right away if you have any severe E. coli symptoms. 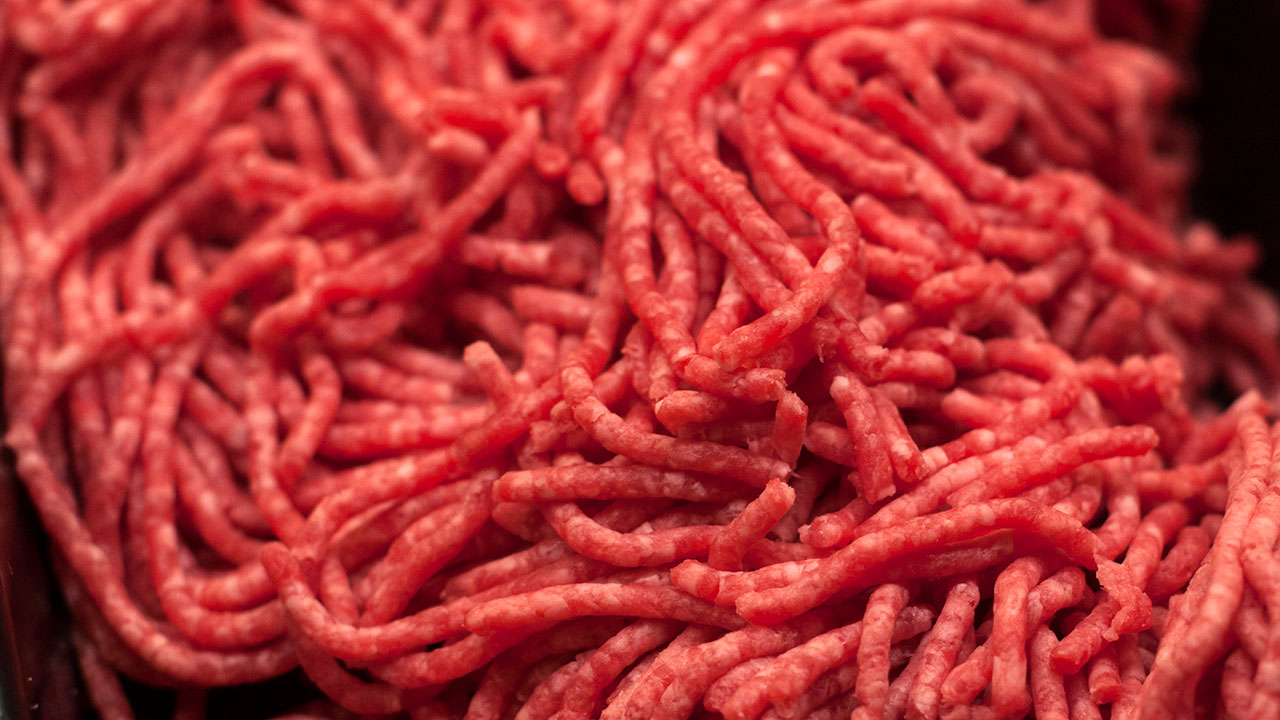 120,000 pounds of ground beef recalled due to E. coli concerns 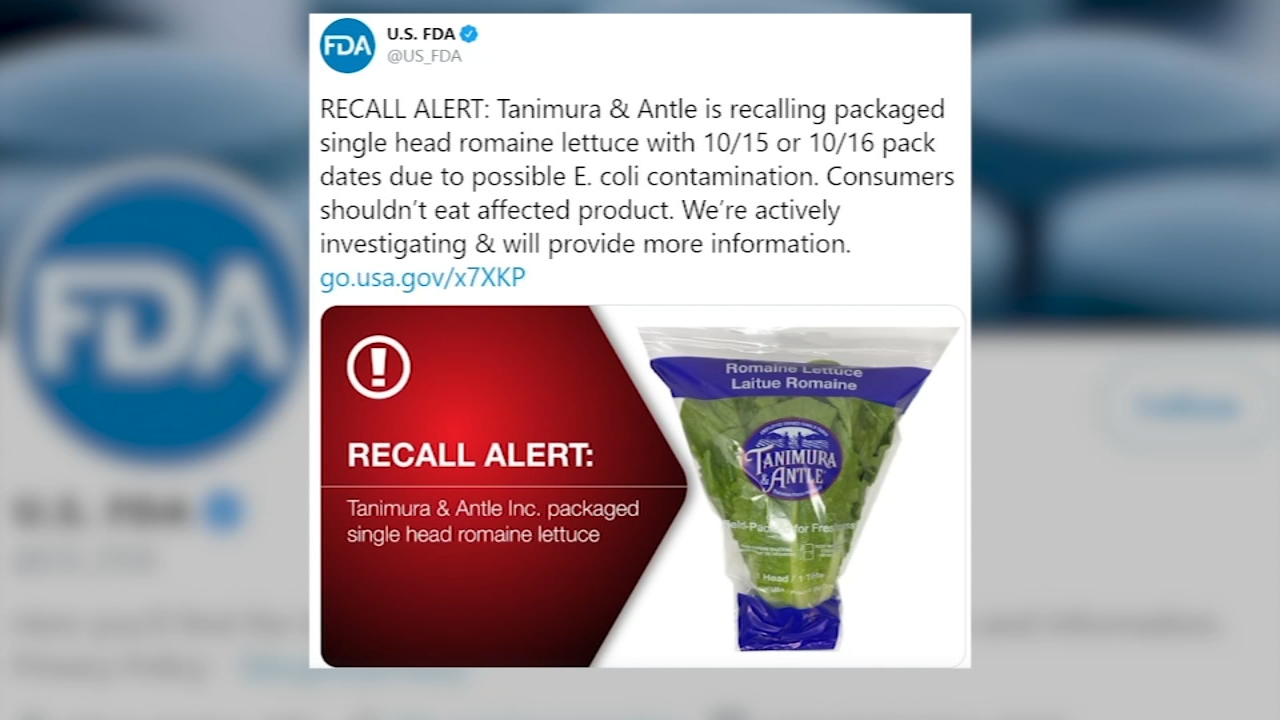 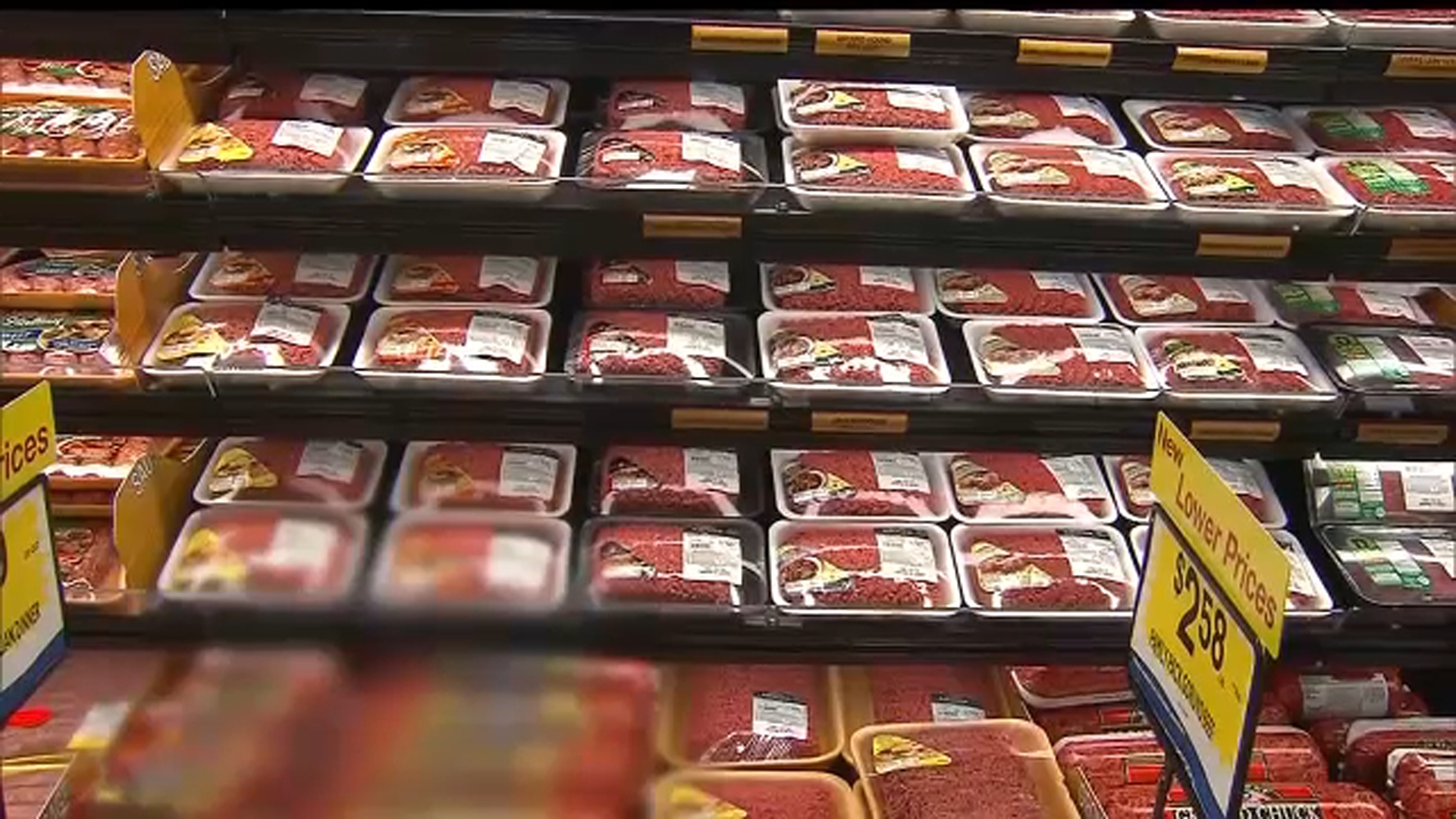 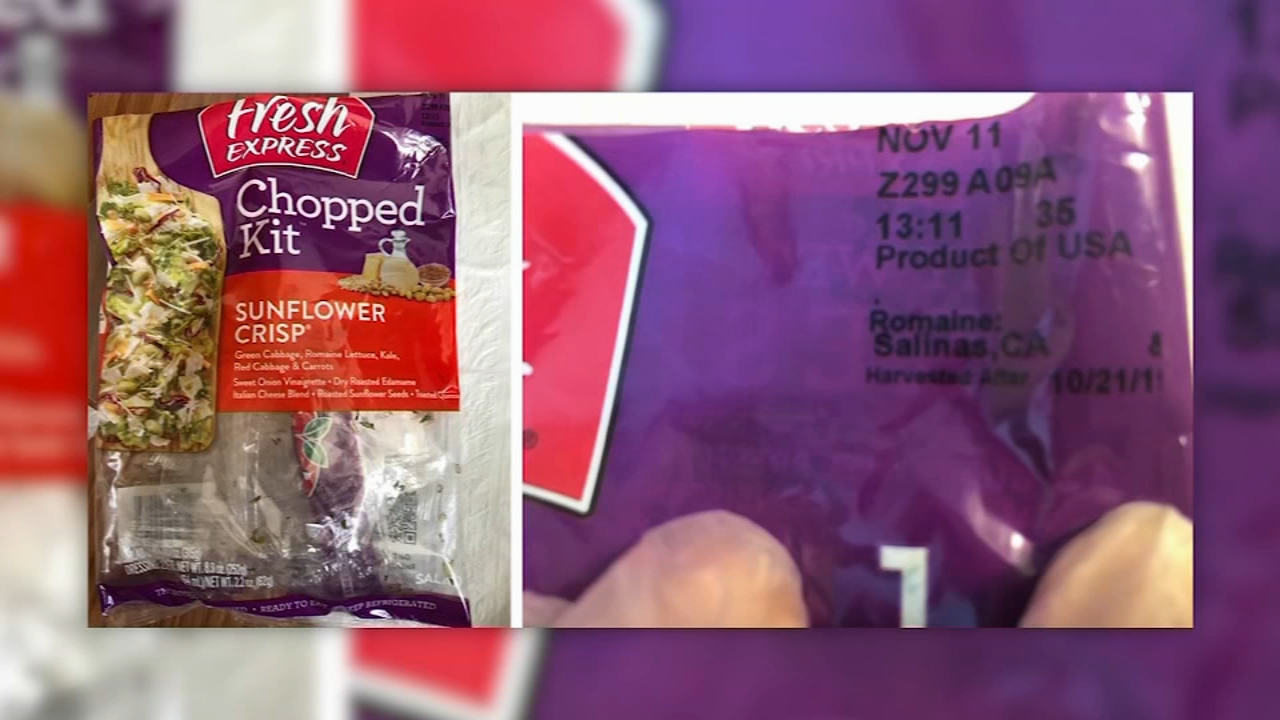