How to prepare for a possible recession in the upcoming months

Americans are wondering what a recession will mean for them.

Stocks have declined almost 35% on average when a bear market coincides with a recession, experts say.

A number of forces are putting pressure on the economy right now and that has Wall Street betting on a recession sometime in the next 12 to 18 months.

Consumer prices are at a 40-year high, the ongoing global health crisis continues to disrupt supply chains and Russia's invasion of Ukraine threatens to create a world food crisis.

The war has also helped to push gasoline prices to record levels, taking an even bigger bite out of household budgets.

Add to the mix a tight labor market and a volatile stock market and those recessionary warning signs are starting to flash yellow.

The Federal Reserve is responding by hiking interest rates to combat stubbornly high inflation. The Fed is making it more expensive for businesses and consumers to borrow money in the hopes that it will reduce consumer demand and push prices lower.

But the Fed is walking a tightrope. It wants to slow the economy just enough to bring down inflation, but not so much that it tips the economy into a recession.

The textbook definition of a recession is a significant decline in economic growth that lasts months, even years. During a recession, a country's overall economic output declines, the unemployment rate goes up, retail sales fall, businesses cut their spending and manufacturers produce less goods.

There is a self-fulfilling aspect to recessionary psychology. If everyone believes a recession is coming, then consumers and businesses will drastically cut back their spending, sending the economy into a tailspin.

Economists say the best way to prepare for a recession is not to retrench, but instead build resilience to protect your finances from an economic shock.

You can do that by ensuring a steady stream of income. Lock in a new job or ask for that raise now. With unemployment at its lowest level in nearly half a century, it's a job seeker's market. A recession could quickly change all that.

Build up your cash cushion. Try to have at least six months of living expenses covered in case you lose your job or for unexpected emergencies or anticipated expenses like college tuition.

If you're invested in the stock market, now may be a good time to rebalance your portfolio. If you need your money in the next one to three years, you might want to consider moving some of your investments into cash or the relative safety of the bond market, a money market fund, or dividend paying stocks.

If your time horizon is three years or longer and you have a diversified portfolio, experts agree that the best thing you can do is ride it out.

They say the most effective way to meet your long-term financial goals is to stay invested, stay disciplined and don't let your emotions get the best of you.

If there's a silver lining, it's that recessions don't last forever and they're usually followed by a period of strong growth. The so-called Great Recession, which was triggered by the housing collapse in 2007, lasted 18 months. It was followed by the longest economic expansion in U.S. history.

Inflation cooled in December, bolstering hopes US can avert recession 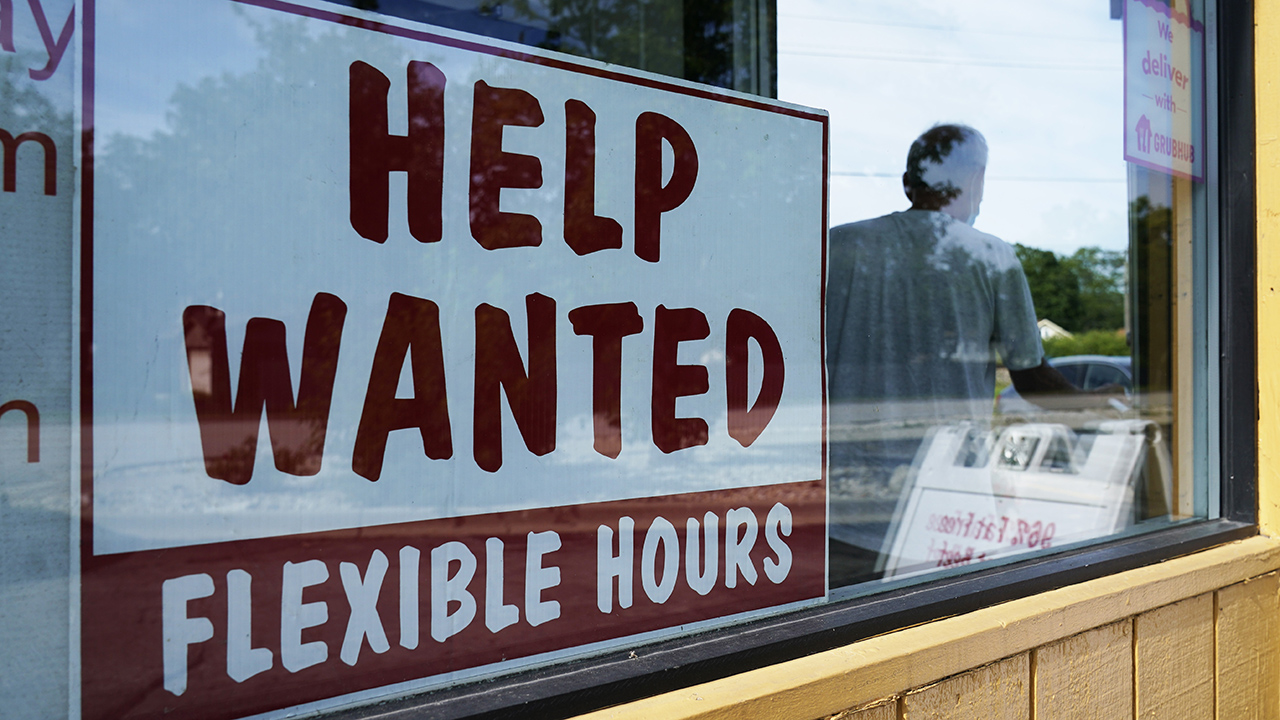 How millions of missing workers are making do without a job