City leaders, city hall employees and Ed Lee's family gathered to remember the beloved mayor on the anniversary of his death.

His daughter Brianna spoke at the service.

"It's a really beautiful thing that we can all be here at City Hall to remember him today because he poured so much blood and sweat and tears here for so many years," said Brianna Lee.

She acknowledged that it has been a tough year for the family as relatives dealt with the pure shock of how suddenly he was gone and also as their personal pain became public.

"The outpouring of love and support from our family members, friends and the community at large in San Francisco has been absolutely unforgettable," Lee said.

"Unforgettable" was one of the songs in a medley of songs performed at the ceremony by one of Ed Lee's favorite musical groups, Pure Ecstasy. While some attendees wiped away tears, the speakers made sure to keep the tone light and upbeat.

"It is with a great degree of pride that we celebrate this man's life. We don't mourn him, we celebrate his life. And believe me this city would never be what it is without the standard established by Ed Lee," said Former San Francisco Mayor Willie Brown.

Mayor London Breed concluded the ceremony with the words of Ed Lee: "Now. Let's get to work!"

Brianna Lee later told ABC7 News she didn't know what to expect Wednesday, but she thought the event and the words spoken were great.

See more stories, photos, and videos on the life of Ed Lee. 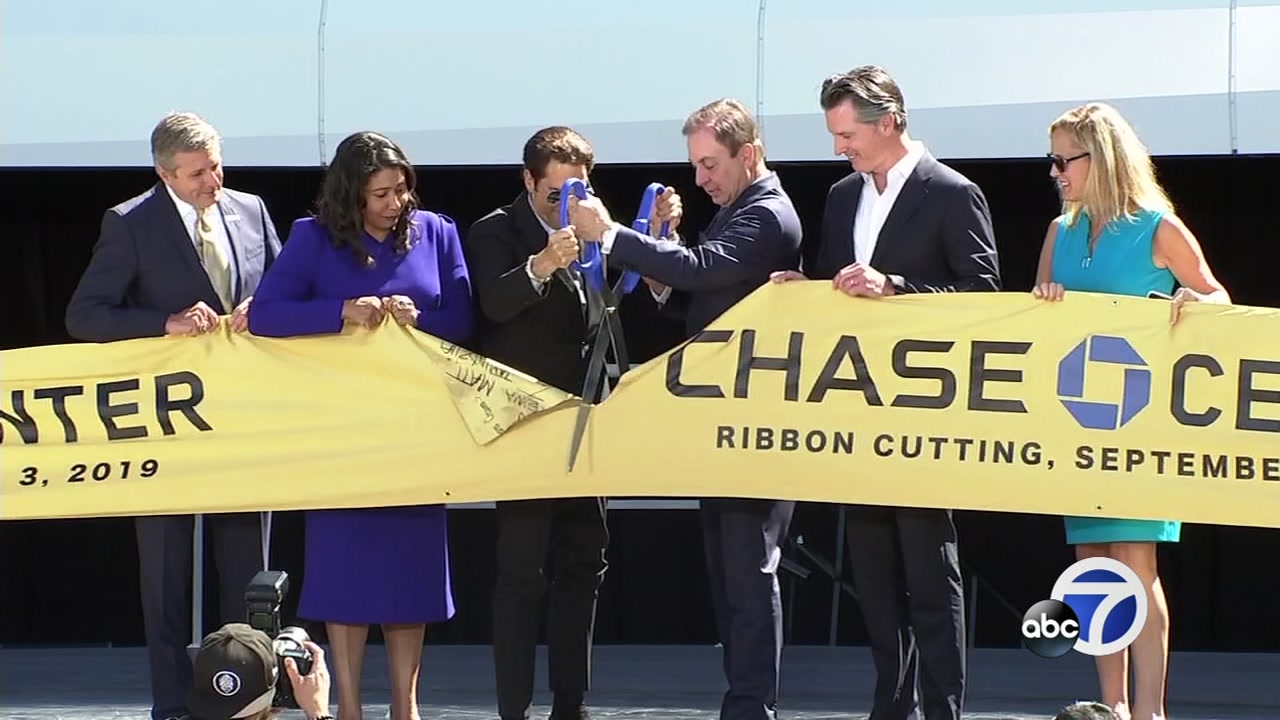 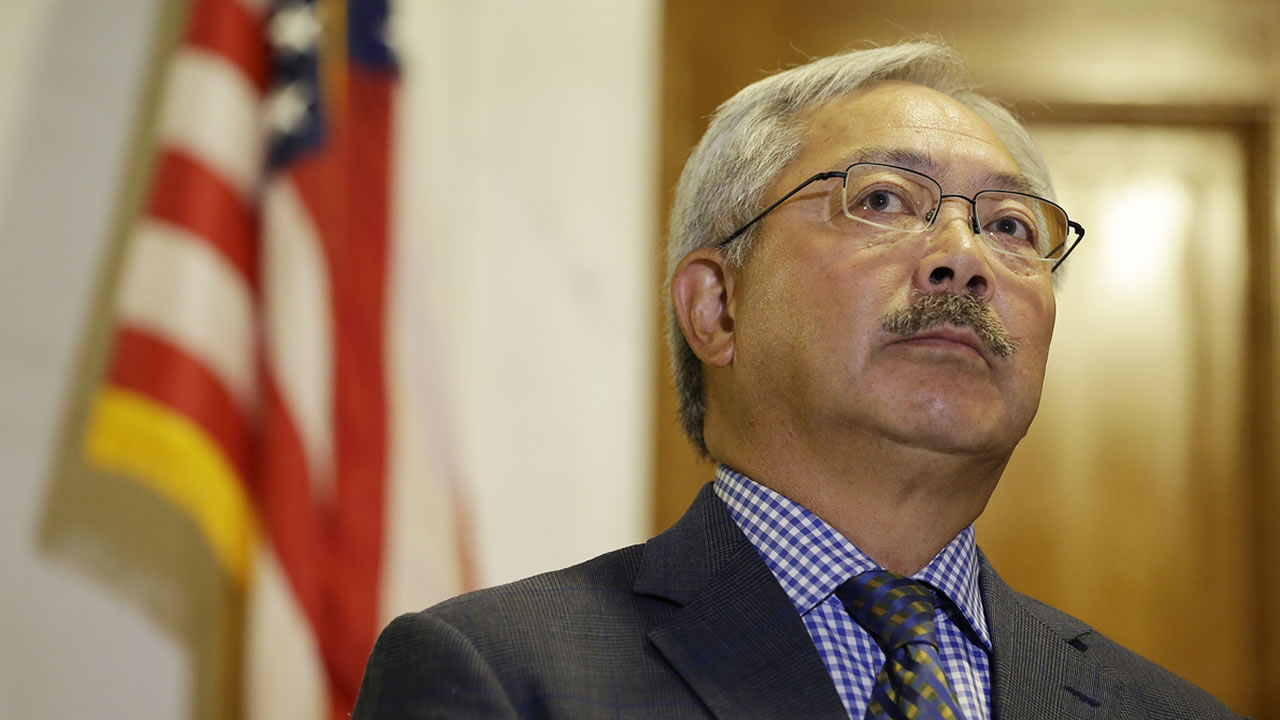 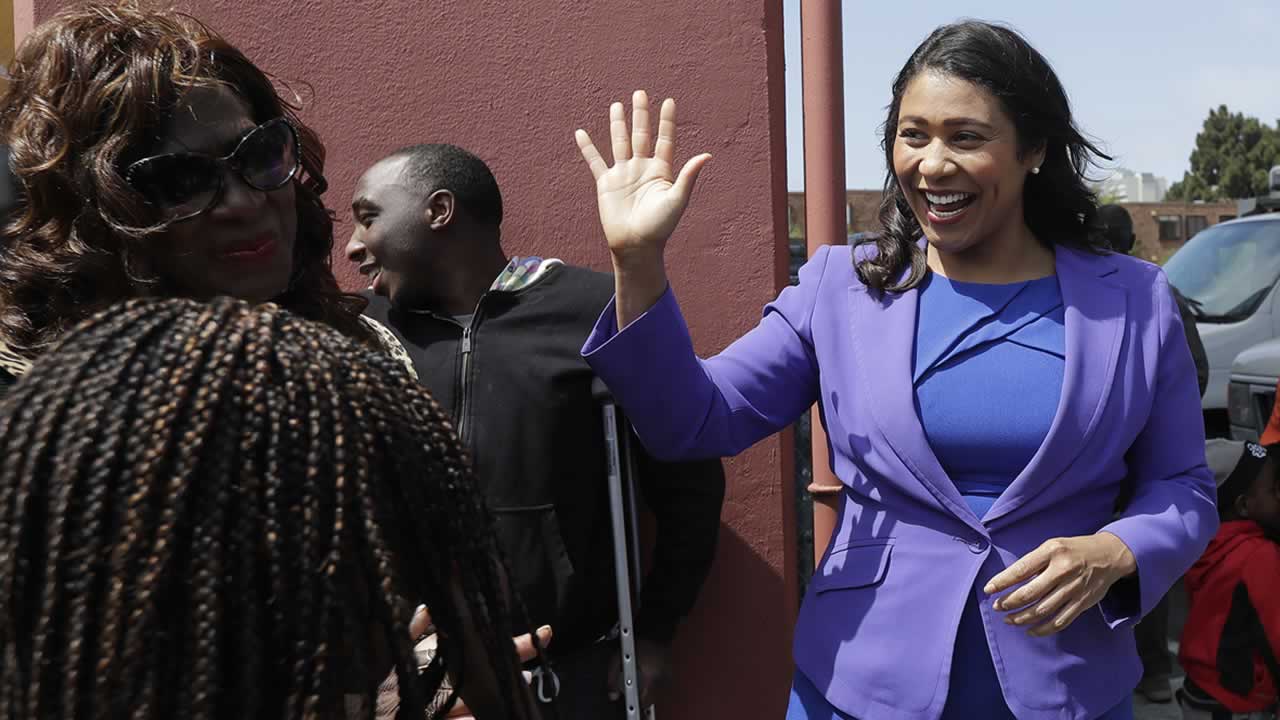