KGO
NORTH POLE, Alaska (KGO) -- A lawmaker in Alaska is coming to a student's defense after she was reportedly suspended for kneeing a boy in the groin in the girls' bathroom at North Pole High School.

According to The Fairbanks Daily News Miner the incident happened when a group of seven boys entered the girls' bathroom and blocked the door.

The boys were reportedly protesting after a student who is transitioning from female to male used their bathroom.

The transgender student was not directly involved in the incident.

But, the girl reportedly kneed one of the seven boys in the groin after she was blocked from leaving the bathroom.

The female student was suspended for using excessive force.

Rep. Tammie Wilson, R-North Pole told the newspaper that she does not agree with how the school district handled the situation because the girl was protecting herself.

"I said, 'Good for her,'" Wilson said. "I would have taught my daughter to do the same."

The seven boys were also disciplined in connection with the bathroom incident, according to a spokesperson with the Fairbanks North Star Borough School District.
Report a correction or typo
Related topics:
educationalaskatransgenderprotesthigh schoolschoolbathroomu.s. & worldstudents
Copyright © 2020 KGO-TV. All Rights Reserved.
TRANSGENDER 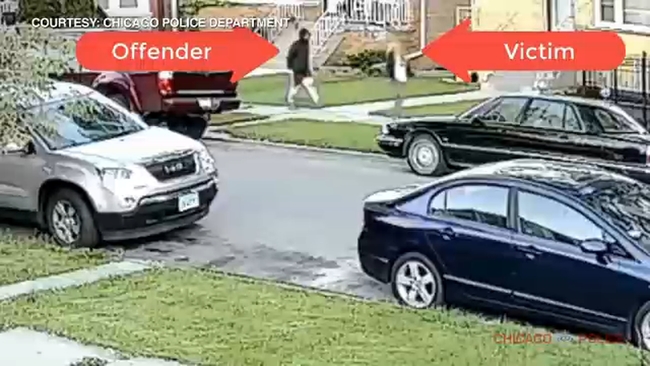 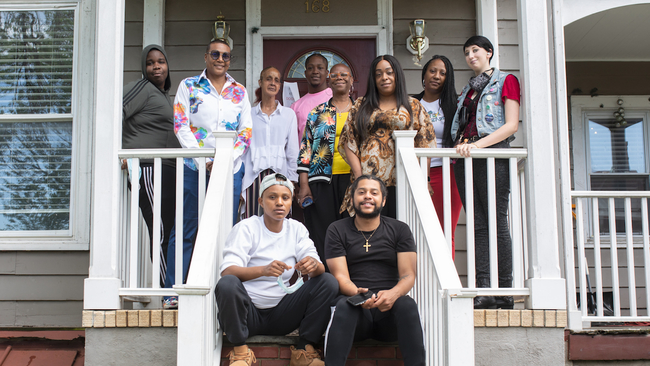