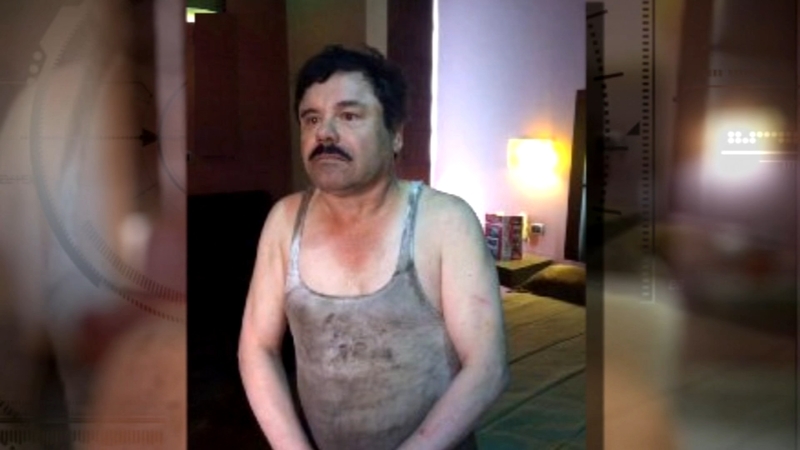 But, one of the reasons Justice Department officials have been so concerned about Mini Lic's continued well-being is that there are upcoming trials where he could be called to testify. He's no choir boy, having admitted a hand in more than a dozen drug murders and 20 kidnappings.