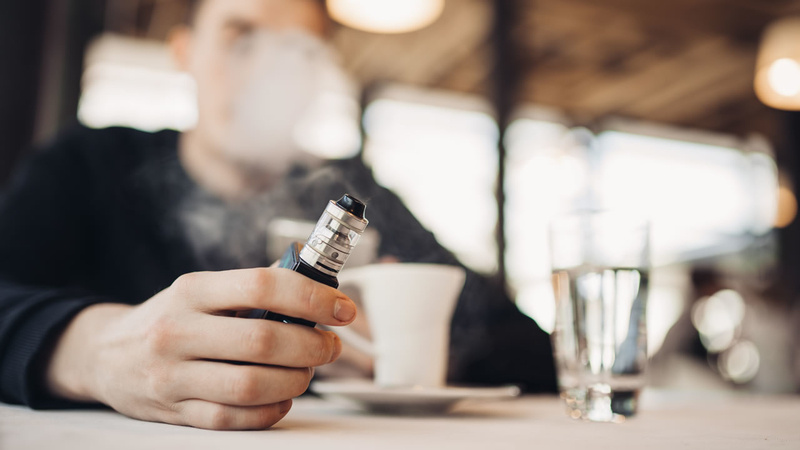 SAN FRANCISCO -- A proposal to ban the sale of candy-flavored tobacco products in San Francisco appears to be supported by the majority of the city's voters in Tuesday's election.

According to preliminary results from the city's Department of Elections, Proposition E was approved by 68 percent of the vote.

The proposition would uphold the San Francisco Board of Supervisors' unanimous vote to ban the products and other flavored tobacco, including menthol cigarettes.

San Francisco voters just sent a clear and resounding message: No amount of deceptive advertising will distract from the fact that candy flavors target kids," Melissa Welch with the American Heart Association said in a statement late Tuesday night.

"We believe the success of Proposition E will encourage other cities to follow suit and end the sale of candy-flavored tobacco before nicotine addiction claims a new generation of young people," Welch said.

Groups such as the Arab-American Grocers Association have opposed the proposition, saying that the ban could hurt immigrant-owned businesses.

Michael R. Bloomberg, who is the World Health Organization's Global Ambassador for Noncommunicable Diseases, released a statement on Wednesday following the vote. He said, "Banning the sale of flavored tobacco products marks an important step forward for public health in San Francisco - and it shows that the tobacco industry, no matter how much money it spends on misleading ads, can be defeated. This vote should embolden other cities and states to act, because it demonstrates the public will not allow tobacco companies to stand in the way of policies that are proven to reduce smoking and save lives. Bloomberg Philanthropies will continue to lead the drive to work with governments to implement policies that create healthier, safer cities."