HALF MOON BAY, Calif. (KGO) -- Nearly a year after Half Moon Bay voters passed a measure to allow pumpkin farmers to grow cannabid, the farmers are still waiting for their pot lifeline.

Measure GG aimed to create a new revenue stream to prop up struggling farms in the world's pumpkin growing capitol.

It grants farmers, like Eda and John Muller of Farmer John's Pumpkin Farm, the ability to grow starter cannabis plants in farms with existing greenhouses in zoned areas under heavy regulation.

The Mullers like many farmers are struggling to survive on their original cash crops: pumpkins and vegetables.

"We're third generation living on the farm. We don't want to leave it. This is our home. We don't have anywhere to go," the Mullers told ABC7 news in October of 2018.

After measure GG passed, The Mullers were approached by a cannabis company that wanted to rent their greenhouses for a substantial amount of money, however they are still waiting for that dream to become a reality.

"The interested person was really zealous and had great ideas for having the starts and the funding hasn't come through for him," said Eda Muller.

The Mullers aren't the only ones still waiting.

"Right now, I have some space available so we could get going right away," explained Manfred Schickenberg, who grows Ivy Topiaries.

But Schickenberg says nobody has approached him about growing cannabis and no farmer, himself included, has applied for a license to get into the cannabis business in Half Moon Bay.

Farmer John and Eda may have to sell their farm if they receive no offers from cannabis companies. But so far, there is some consolation.

"Fortunately, it's been a great pumpkin season over here," said Eda Muller. 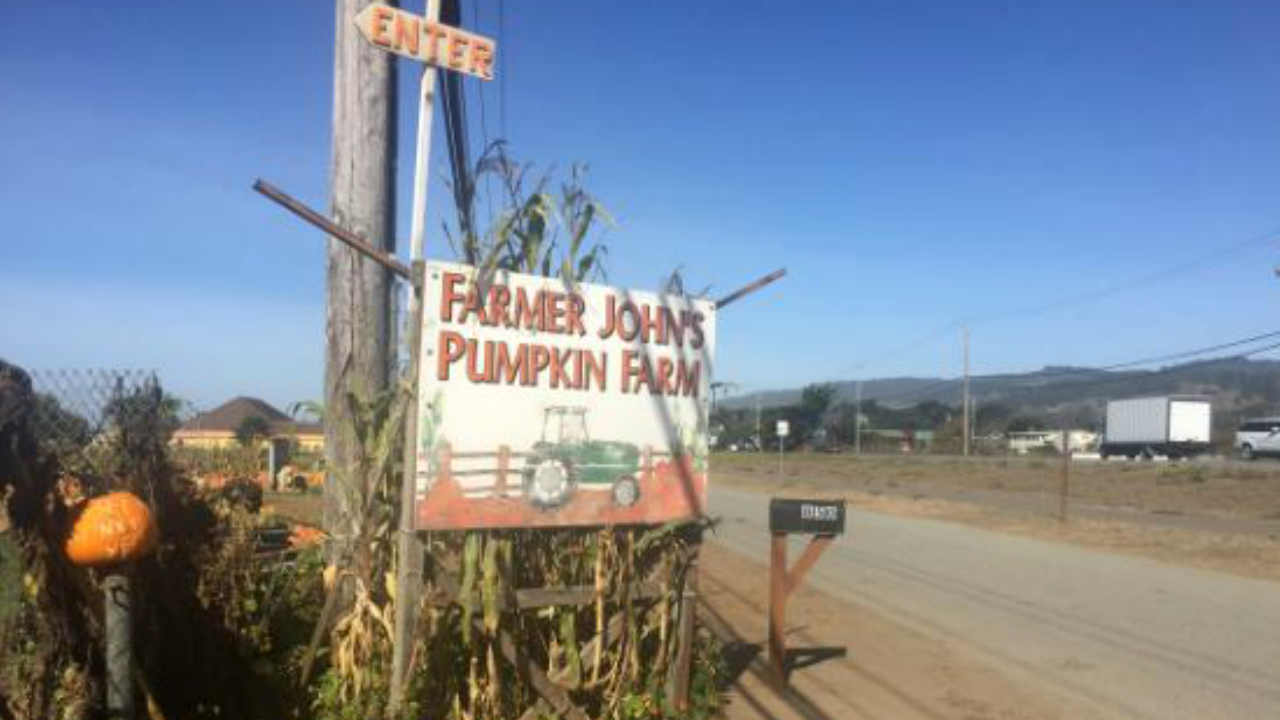 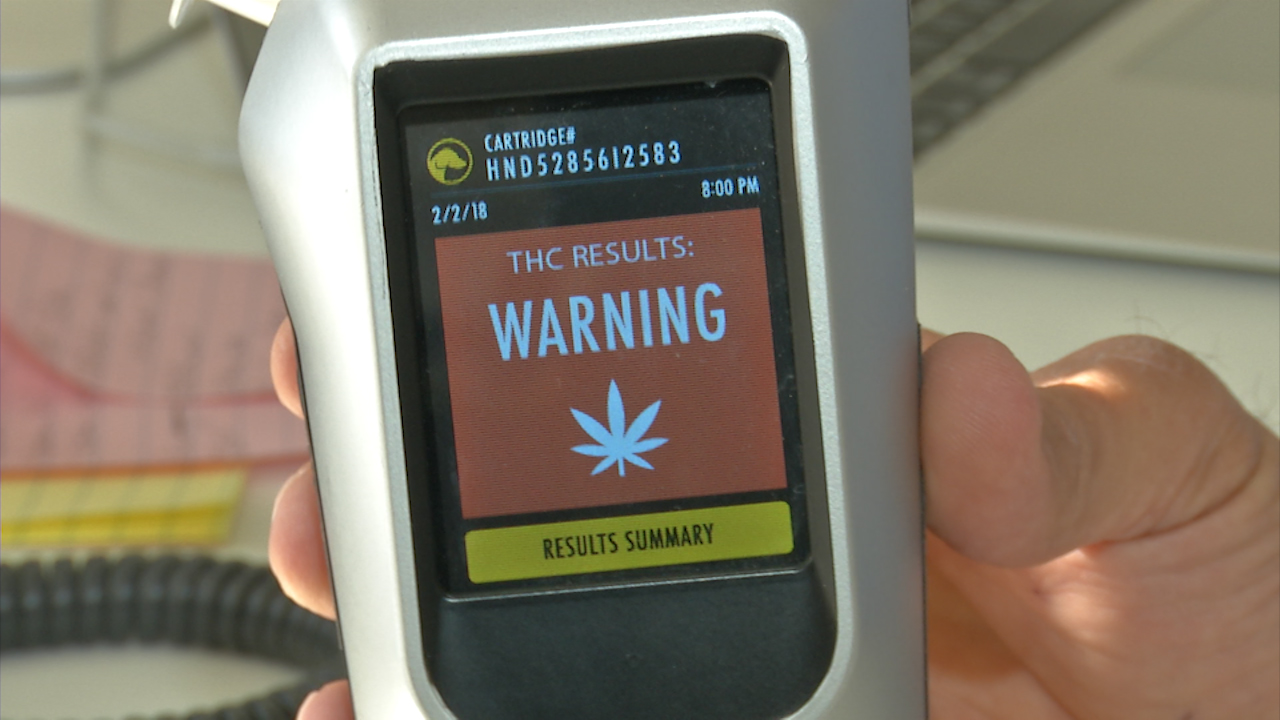 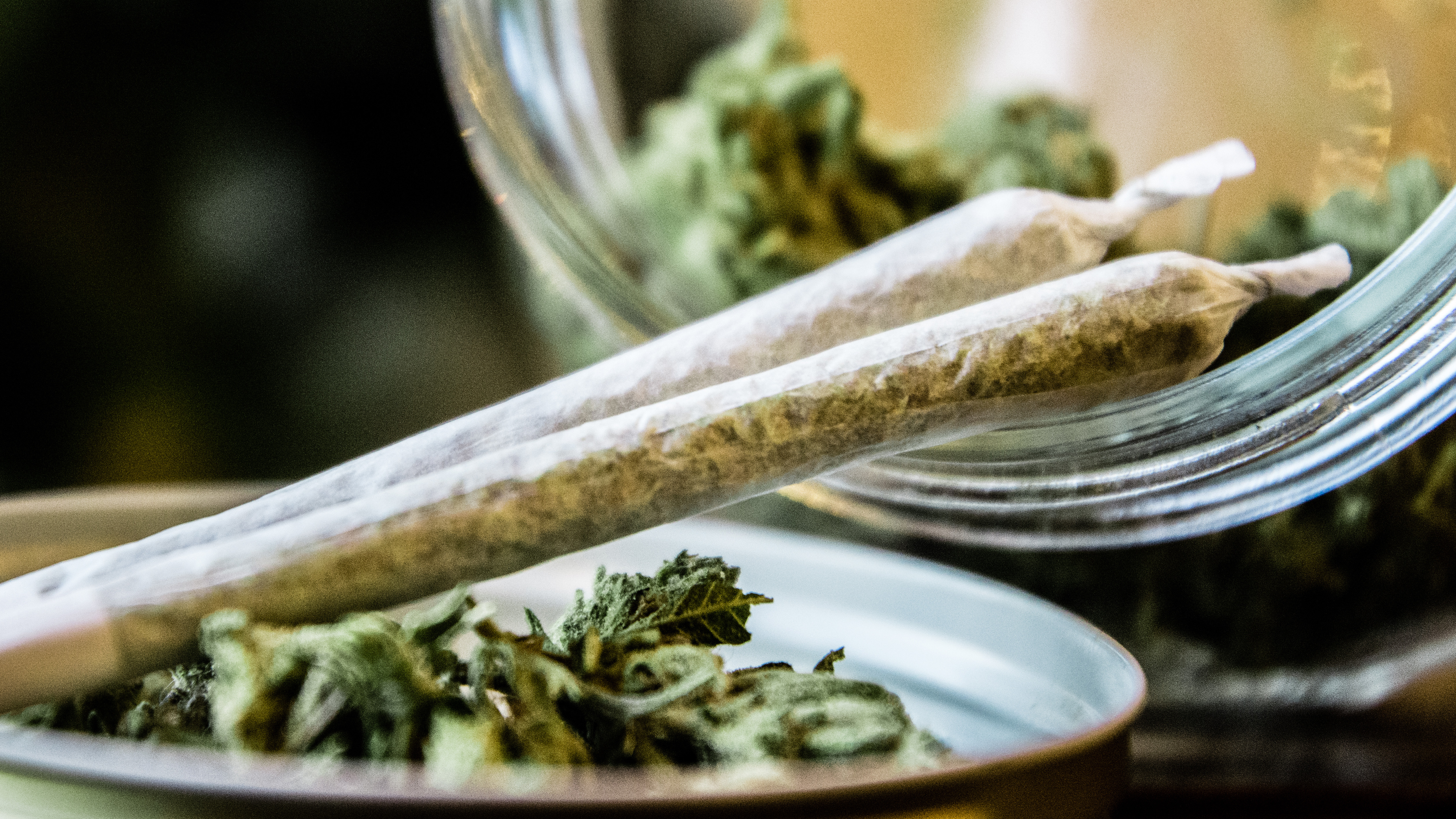