Hundreds of thousands of drivers in San Mateo County could qualify for a rebate program worth up to $23,000 by buying or leasing an electric car before the end of the year.

SAN MATEO, Calif. (KGO) -- A rebate program worth up to $23,000 is sparking interest in electric vehicles. Hundreds of thousands of drivers in San Mateo County could qualify by buying or leasing an electric vehicle before the end of the year.

Robert Saltzman of Redwood City got into his brand new all-electric Nissan Leaf. It's the first new car he's had in a number of years.

RELATED: Electric vehicles for low-income residents could be crucial in California

"It feels great, plus it smells like a new car and I haven't had a new car in 16 years, so I'm pretty excited about it," said Saltzman.

Rebates from Peninsula Clean Energy, the car dealership, the auto manufacturer, California Air Resources Board and the IRS reduced the price by more than $13,000.

Saltzman would have qualified for more than $20,000 in rebates had he decided to lease.

"The rebate was a very big incentive for me to come up here and buy the car."

The program is sponsored by Peninsula Clean Energy-- one of many new public agencies now in the business of selling electricity.

Jan Pepper is the agency's CEO and she said, "We're using the revenues that we generated from providing electricity and putting those into this program to further reduce greenhouse gas emissions to San Mateo County."

Nissan of Burlingame estimates sales of electric vehicles have spiked up to 66 percent since the program began in October. The general sales manager says the rebates have broken down any hesitancy to going electric.

"There's some resistance to getting an electric car because it's new for people," said Rick Peterson of Nissan of Burlingame. "It's just a little extra to help them to take the plunge to give it a try."

Peninsula Clean Energy is just the second in the Bay Area to offer this program. The first was Sonoma Clean Power. In three years, they've seen a big spike in interest.

"We had dealers clamoring to take part in this because they saw our competitors getting more sales," said Neal Reardon of Sonoma Clean Power.

Those sales also translate into dollars saved for car buyers.

"There's no maintenance. You don't have to take it in for an oil change. All you have to do is rotate the tires once in a while," said Pepper.

"I won't have to go to a gas station much anymore," said Saltzman.

Besides Nissan of Burlingame, Steward Chevrolet in Colma and Peter Pan BMW in San Mateo are also participating. Go here to learn more about the rebates being offered.

Go here to learn more about the IRS Rebate

Go here to apply for the California Air Resources Board Rebate

Go here to learn about an additional PG&E rebate.

Will Tesla be around for that much longer? Elon Musk, stock drops, Tweet scares 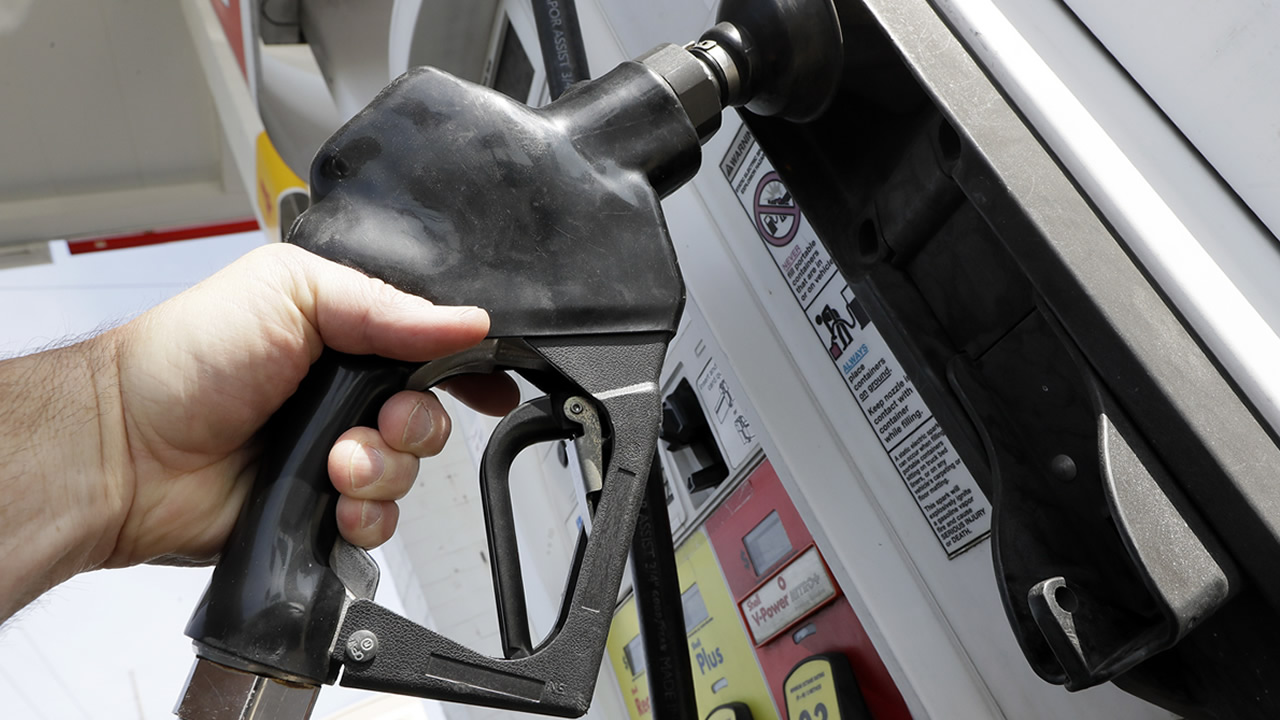