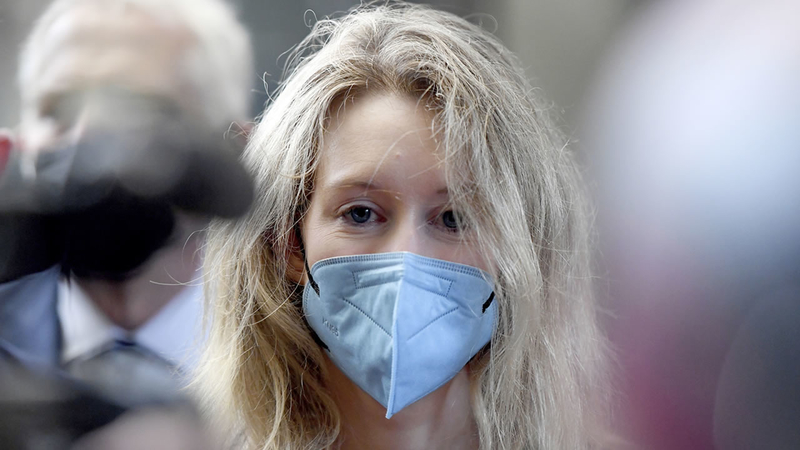 What we could expect in trial of Theranos founder Elizabeth Holmes

She is accused of misleading doctors, patients and investors about the capabilities of her Silicon Valley blood-testing company nearly 20 years ago.

That is the picture prosecutors will try to paint next week as they make their case against Holmes.

Legal Analyst and former federal prosecutor Gil Soffer spoke to ABC7's Amanda del Castillo with his take on what we could see play out in court.

"The leading defense we're going to see is that she did not intend to defraud anybody," Soffer said. "The government has to prove that she did. We'll likely hear two arguments in support of that defense. First, she was surrounded by people far more seasoned and experienced than she was...so she relied on them to tell her whether the company was acting fraudulently."

Soffer also says we might hear a defense that Holmes was sexually and emotionally abused by her then-boyfriend, Ramesh Balwani, who is the COO of Theranos.

Watch the video above to see the entire interview