AC/DC rocked the stage at AT&T Park, but was it too loud for neighbors? ABC7 News went to Potrero Hill to keep an ear on the noise level.

The noise complaint hotline said they received about a dozen calls by about 11 p.m. in different parts of the city. That is nothing like last year's Beyonc concert which many say was just too loud. 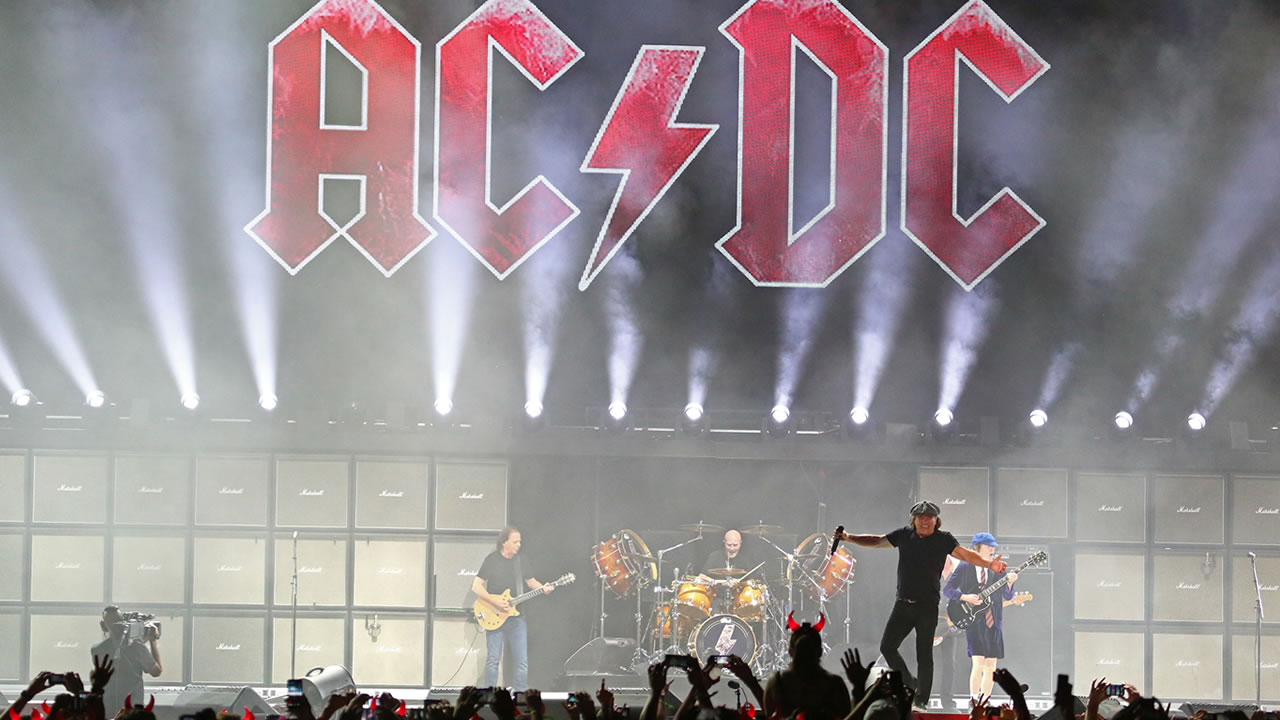 AC/DC show at SF'S AT&T Park renews noise concerns
AC/DC will hit the stage in San Francisco for the first time in 36 years. Some neighbors tell ABC7 News that they hope the band won't shake them all night long.

Gloria Granger from San Carlos was ready to rock with her trademark light up AC/DC horns.

AC/DC fan Bill Morgan and his tailgate crew were blasting the group's signature song "Highway to Hell" before the concert.

"They've never changed. They're legit, they give you what you pay for," Morgan said.

The Madinya family had a special song request. They were hoping to hear "Money Talks" and they traveled from Miami, channeling lead singer Angus Young with his schoolboy look.

When the concert started, it was pretty loud near McCovey Cove registering about 80 decibels on our smartphone app.

Stadium officials were staffing a noise complaint hotline for neighbors within earshot.

Sara Hunt from Giant Enterprises told ABC7 News, "We have people out with decibel readers so we can know exactly how each street, address, level of a building is being affected."

On Potrero Hill, the sounds of heavy metal were a bit muffled, unlike concerts in the past.

Potrero Hill resident Jaimal Soni said, "From where I sit, I can't really hear anything."

Still, the music was coming in loud and clear for those with a ticket.