KGO
By Danny Clemens
LOS ANGELES -- The Grammy Awards wasted no time getting down to business, welcoming former first lady Michelle Obama onstage for a surprise appearance alongside some of the most powerful and influential women in the entertainment industry.

Just minutes into Sunday night's telecast, host Alicia Keys welcomed Obama, Lady Gaga, Jennifer Lopez and Jada Pinkett Smith to the stage. One by one, the group, which sent social media into a frenzy, sounded off on the unifying power of music and what it has meant to them at various points in their lives.

When the camera panned to Obama, the audience burst into an extended bout of applause, prompting her to remind the audience "we've got a show to do."

"From the Motown records I wore out on (Chicago's) South Side to the 'Who Run the World' songs that fueled me through this last decade, music has always helped me tell my story," Obama said.

"Music shows us that all of it matters -- every story within every voice. Every note within every song," she added.

Obama later took to Twitter to extoll her friendship with Keys, calling her "one of the most genuine and thoughtful people I know" and saying that there was "no one better to help us all celebrate the unifying power of music."

A big part of friendship is showing up for your girls—that’s why I was thrilled to be there for the one and only @aliciakeys at the #GRAMMYs. She is one of the most genuine and thoughtful people I know—there’s no one better to help us all celebrate the unifying power of music! pic.twitter.com/8cMhTmsClA

The surprise appearance wasn't just a big moment for fans of Obama, Gaga, Smith, Keys and Lopez, it also marked an about-face after last year's show was criticized for the lack of women in its nominee and performer lineup.

The academy announced the new task force last year after Grammys CEO Neil Portnow said women need to "step up" when asked about the lack of female winners backstage at the 2018 Grammys. Only two female performers won awards during the live telecast and the Grammys were criticized for not letting singer Lorde, the only women nominated for album of the year, perform at the show. 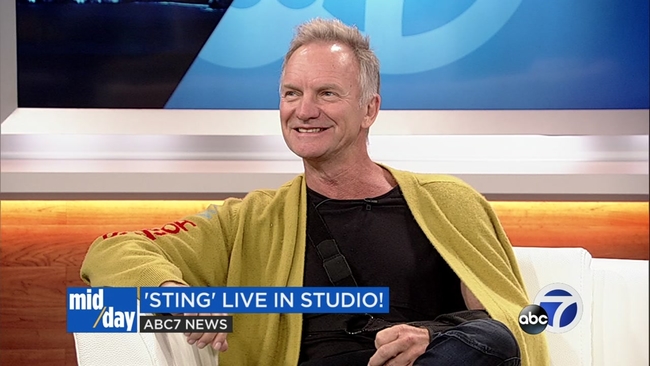