The official "Star Wars: The Force Awakens" trailer for Japan was released, giving fans all over the world a reason to rejoice, ABC News reports.

The trailer has gone viral across the globe, showcasing never-before-seen footage and dialogue. 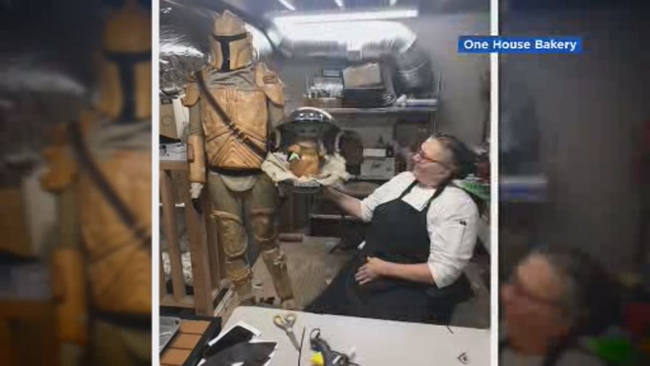