New 'Spies in Disguise' trailer: Will Smith is spy-turned-pigeon in new film

KGO
LOS ANGELES -- Will Smith and Tom Holland might be action movie heroes in real life, but their characters in "Spies in Disguise" are an unlikely team when it comes to saving the world.

According to the film's official description: "Lance is smooth, suave and debonair. Walter is...not. But when events take an unexpected turn, this unlikely duo is forced to team up for the ultimate mission that will require an almost impossible disguise - transforming Lance into the brave, fierce, majestic pigeon. Walter and Lance suddenly have to work as a team, or the whole world is in peril." The cast also features Ben Mendelsohn, Karen Gillan, Rashida Jones, DJ Khaled and Masi Oka.

"Spies in Disguise" was inspired by Lucas Martell's animated short film "Pigeon: Impossible." It was directed by Troy Quane and Nick Bruno and produced by Fox Animation, Blue Sky Studios and Chernin Entertainment. 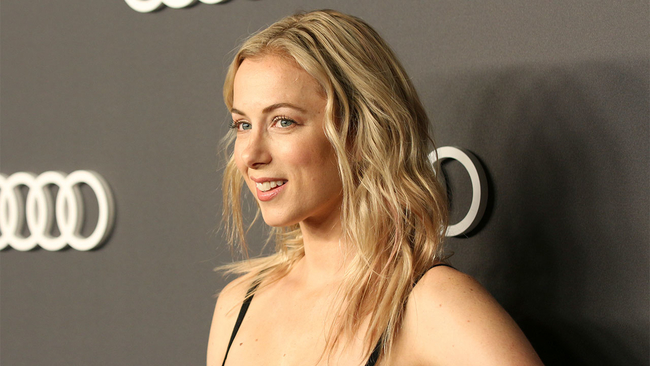