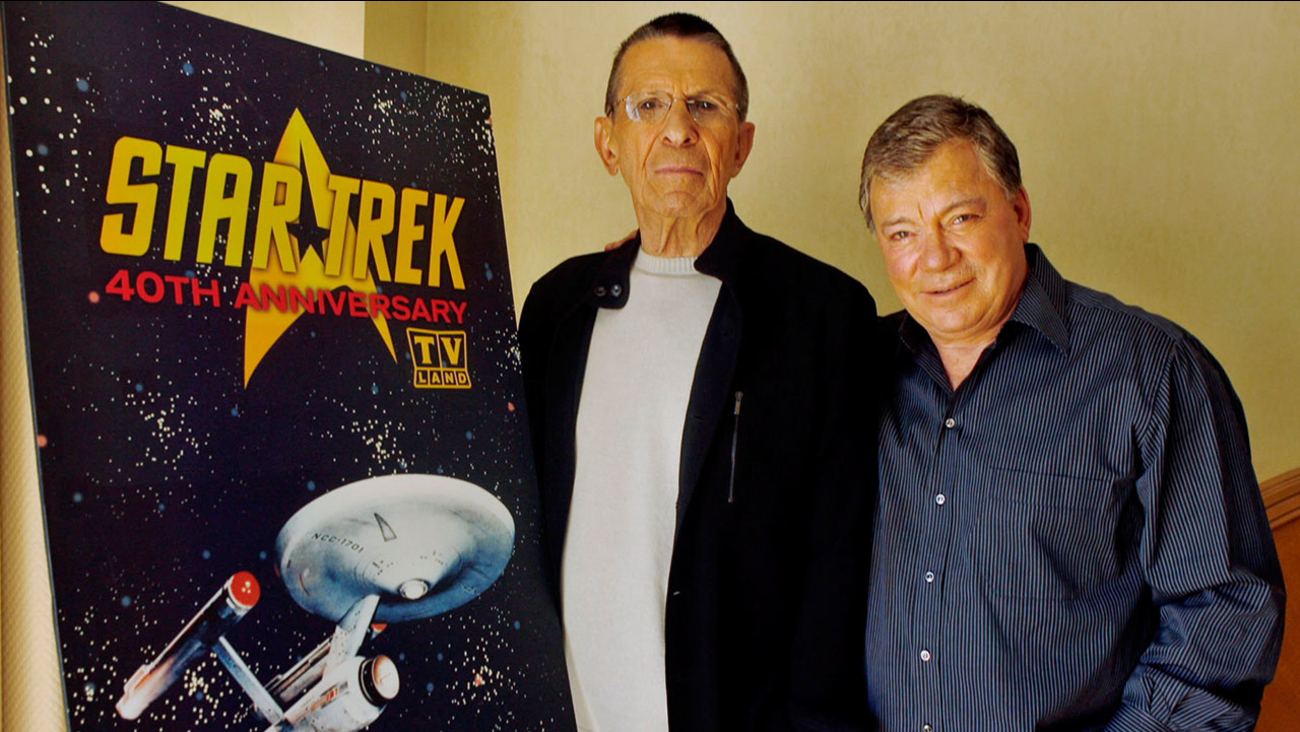 William Shatner spoke publicly on Twitter over the weekend on why he wasn't able to attend Leonard Nimoy's funeral. (AP)

He's faced off against fierce Klingons, benevolent Romulans, and the most maniacal space sociopaths this side of the galaxy, but "Star Trek's" William Shatner is now defending himself against Twitter users who scorned the Starfleet captain for not attending Leonard Nimoy's funeral after the actor known for playing Spock passed away on Friday.

Shatner publicly stated on Saturday that he wouldn't be able to attend Nimoy's funeral as he was doing charity work for the Red Cross in Florida.

I am currently in FL as I agreed to appear at the Red Cross Ball tonight. Leonard's funeral is tomorrow. I can't make it back in time.

I feel really awful. Here I am doing charity work and one of my dearest friends is being buried.

So maybe tomorrow we come together here and celebrate his life.

This lead to many users on Twitter blasting Shatner for not attending Nimoy's funeral. Shatner then posted a tweet encouraging his followers to tell him off.

So my daughters Melanie and Lisabeth are attending Leonard's services.

I chose to honor a commitment I made months ago to appear at a charitable fundraiser. A lot of money was raised. So here I am; tell me off.

Shatner then argued with one follower who suggested the actor take a private jet to LA.

.@toddschnitt @THR I must have missed your email about underwriting the arrangement and payment for this.

Shatner also then shot back at another Twitter user who suggested he cancel the charity event.

.@c_write @LFarris812 Walking out on a major fundraiser wouldn't have you calling me a jerk for leaving a charity high & dry? Hmm?

Shatner then tweeted on the misconception that flights to LAX from Florida aren't available all night long.

One of the other misconceptions seems to be that folks think flights to LAX occur all night long.

But then Shatner began to host an online remembrance of sorts for Nimoy, where he answered questions about his co-star and their relationship.

“@andrsdtz: always loved #LeonardNimoy not only in ST but also as William Bell in Fringe. what was ur favorite role of him?” Friend

“@UtleyLuke: was #LeonardNimoy anything like Spock in real life?” He was serious, practical but unlike Spock very warm and loving

“@_Peccavimus: @WilliamShatner What's the best thing he's ever said to you? #LeonardNimoy” I love you.

Everytime I see a leave William Shatner alone tweet; all I can think about is the "Leave Britney alone! 😭" video

Nimoy was laid to rest in Los Angeles on Sunday.

IN MEMORIAM: Celebrities and notable figures who have died in 2015 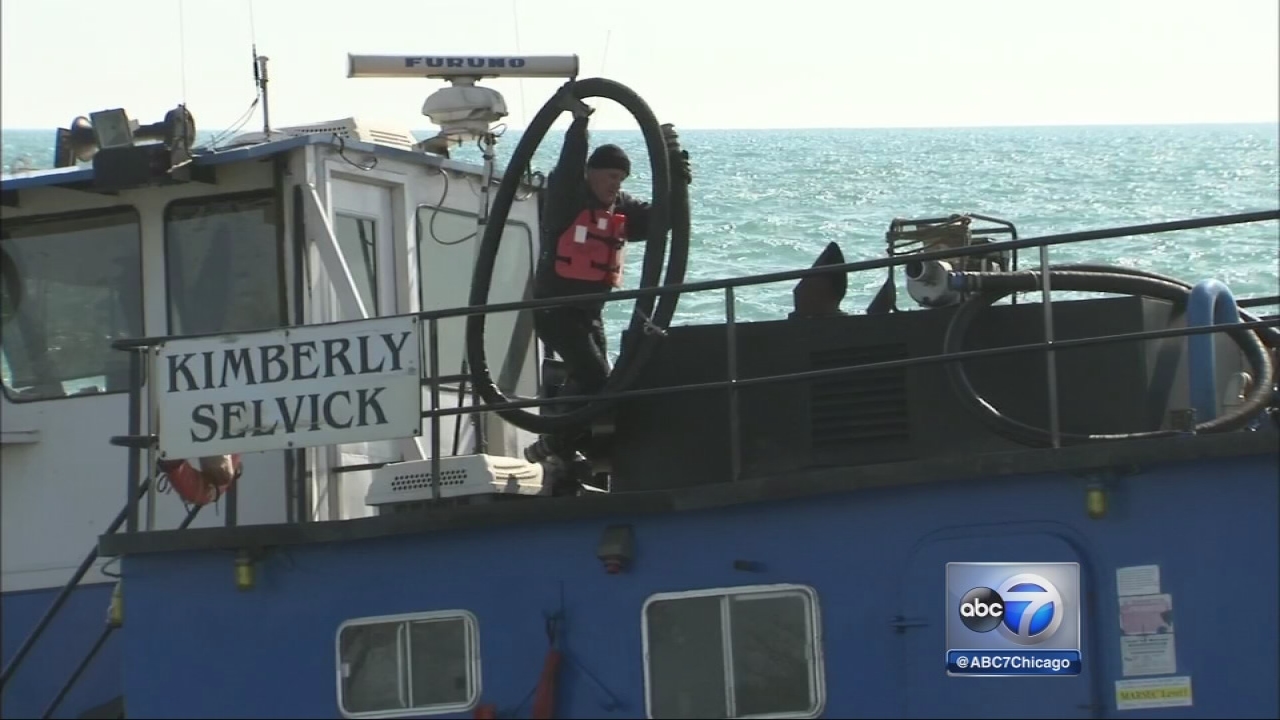 Crews work to free trapped tugboat
A crew from a local salvage company boarded a commercial tugboat to make her float once again. The Kimberly Selvick started taking on water after it got stuck on the lakefront.
Related topics:
arts & entertainmentcelebritytelevisioncelebrity deathstwitter
Copyright © 2021 KGO-TV. All Rights Reserved.
RELATED 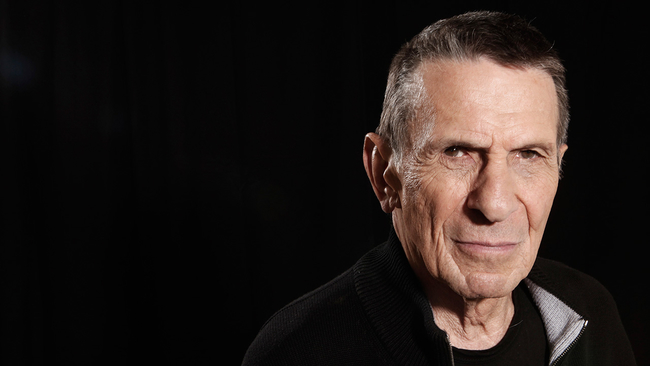