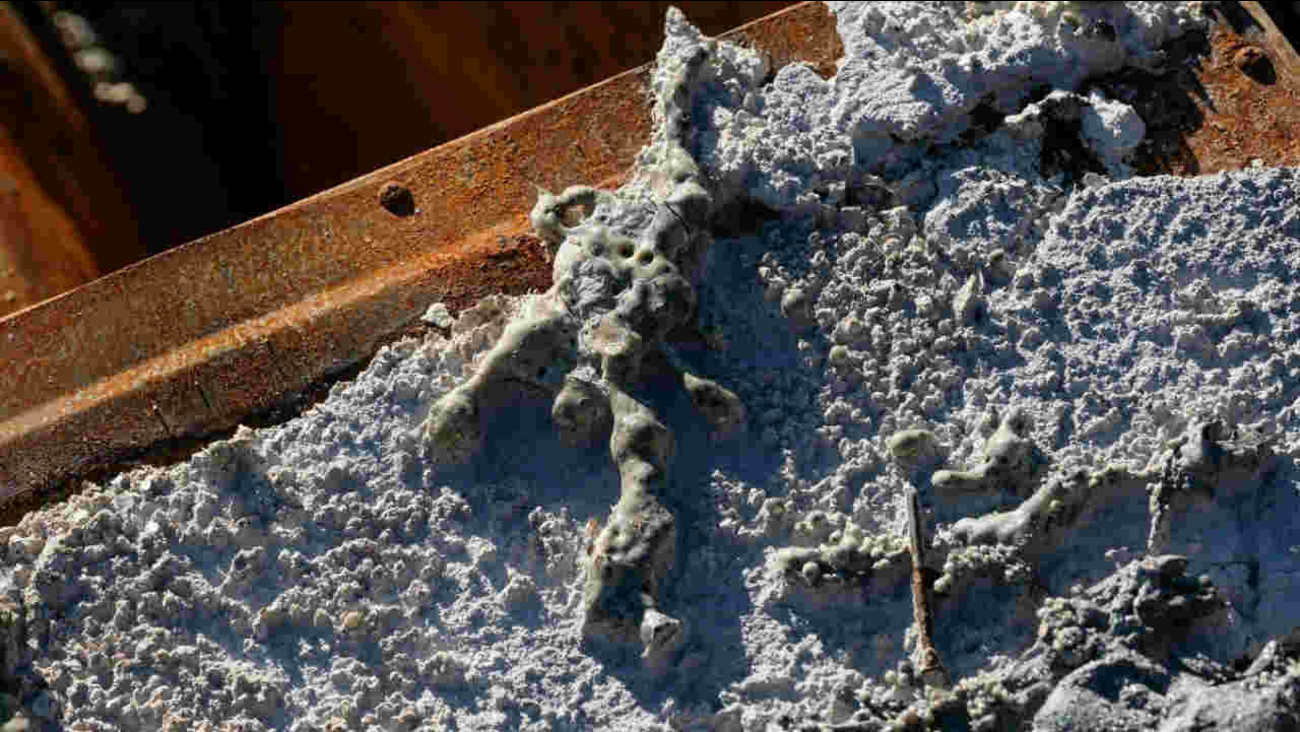 KGO
By Wayne Freedman
SANTA ROSA, Calif. (KGO) -- Almost two months after the fire, and now, after a night of rain, one might infer that maybe, Sonoma County's fire woes are beginning to wash away, just a bit. 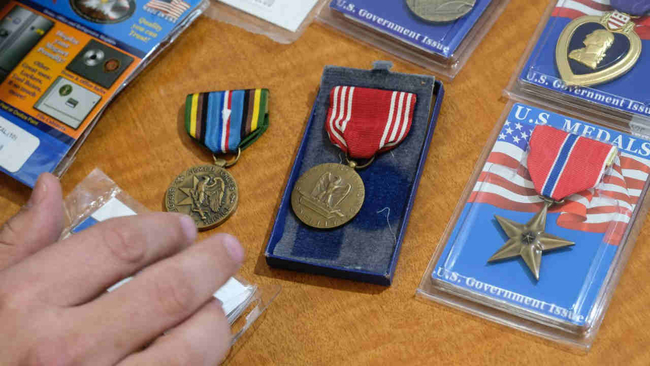 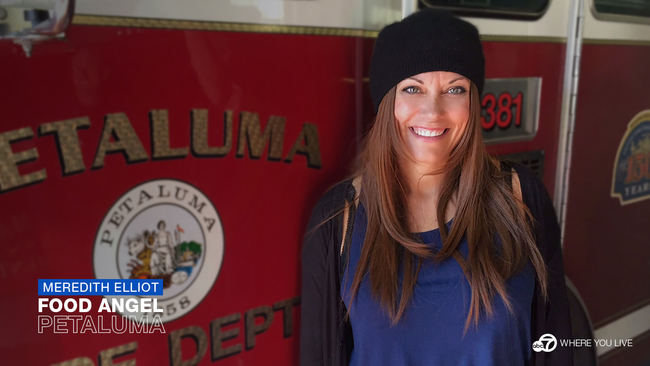