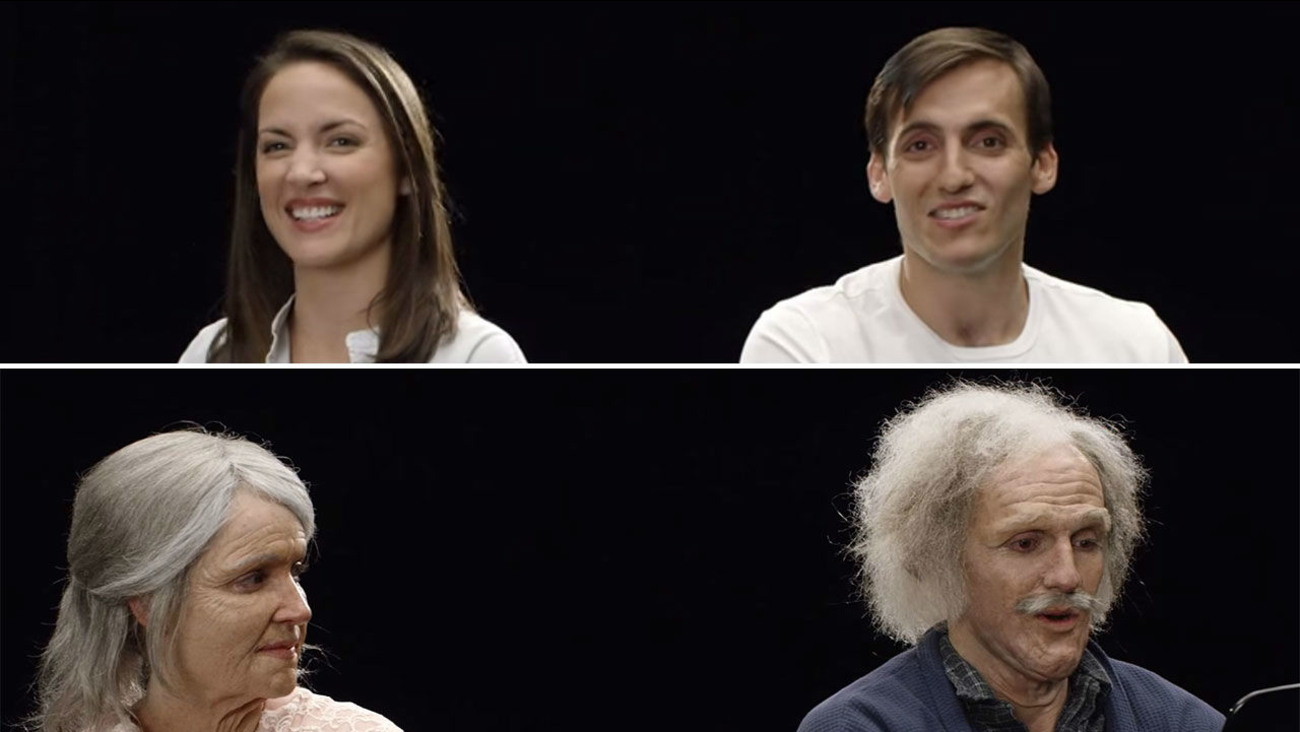 Tavis and Kristie, an engaged couple in their late-20s, know they are attracted to each other now. But what happens when they get a glimpse of how the other will age? (Field Day/YouTube)

Tavis and Kristie, an engaged couple in their late twenties, know they are attracted to each other now. But what happens when they get a glimpse of how the other will age? Spoiler alert: Their reactions will make you smile.

To give the couple a taste of the future, makeup artists transform them to show what they may look like in their fifties, seventies and nineties. Between each reveal, Tavis and Kristie aren't allowed to look at each other.

When the fifties looks are revealed, the two compliment each other but are a little apprehensive about their own looks.

"So I need to start using sunscreen," Tavis says, looking in a mirror.

The two then laugh about the pets, SUVs and PTA meetings that will be a daily part of their lives at that age.

The change to seventies is a bit more drastic, their hair more grey, their wrinkles deeper. The two are a little less kind, bursting into laughter when they catch sight of each other. Tavis' eyebrows are especially hilarious, according to Kristie.

When the two are able to control their giggle fits, though, they pause to reflect.

"I can't help but think about what the potential last 50 years were like," Tavis says, as tears stream down Kristie's face.

The transformation to their nineties is a little quieter but still joyful.

"What an incredible thing to see," Kristie says, choking up as she looks in a mirror.

In the end, the two were really grateful to have such a unique experience, Kristie says.

"There's some strange comforting feeling, seeing him this way," she says. "Being about to get married, and embarking on all of that, I couldn't be more sure that this is what I want."

This video is a special episode of the "100 Years of Beauty" series created by Cut Video. In the other videos, the models transform to reflect changing perceptions of beauty in a particular culture over the course of 100 years. So far they've highlighted Mexican and American cultures, among others.

To bring this newest idea to life, the makeup experts at Cut video partnered with Field Day, a new channel that features different creative minds on YouTube every week. 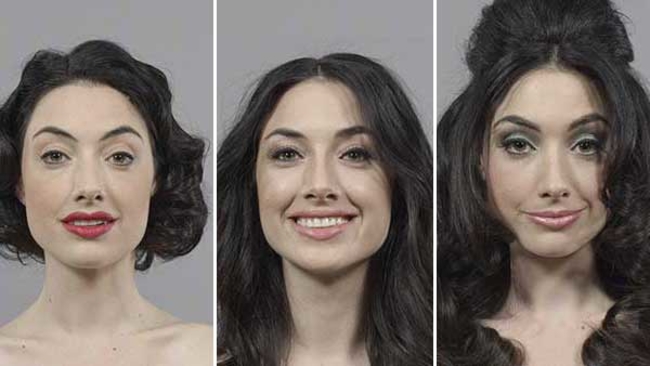 COOL VIDEO: 100 years of beauty pass by in 1-minute time-lapse 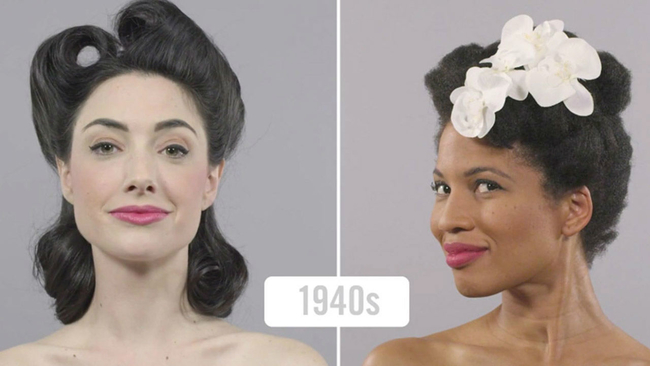 VIDEO: "100 Years of Beauty" shows the evolution of women's fashion 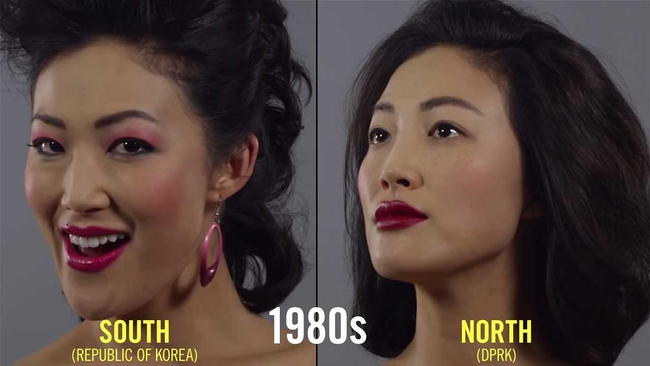 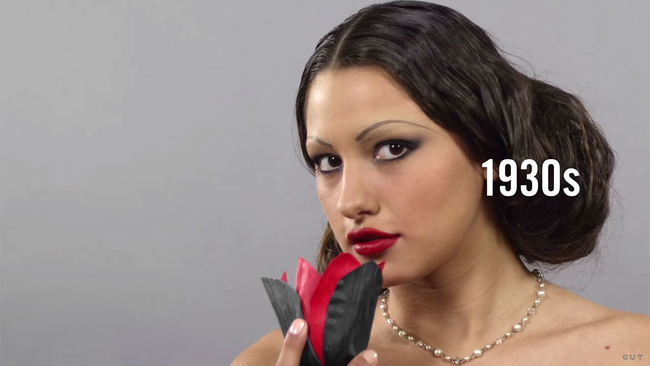 '100 Years of Beauty' in Mexico
DISTRACTION