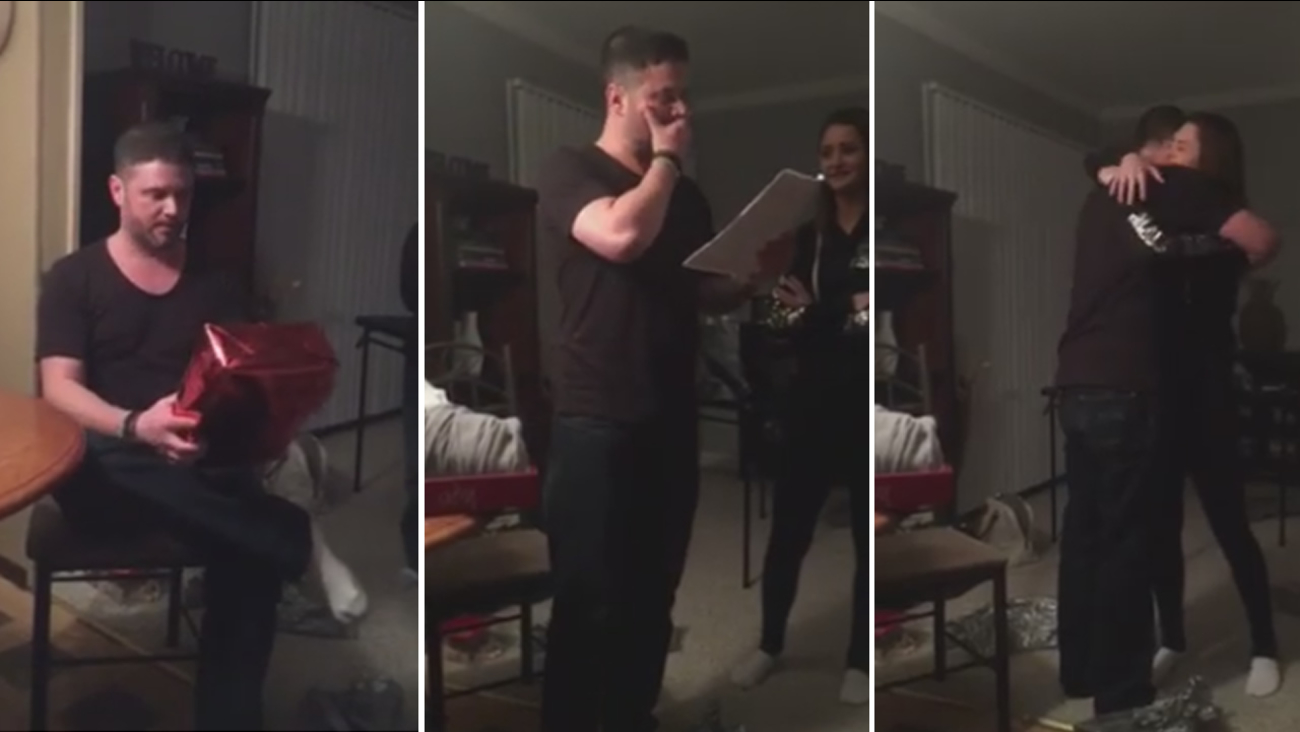 
The Illinois woman made Ryan think that his special gift was a Batman vs Superman costume at first. But then... On The Red Carpet at the Emmys: WATCH LIVE