KGO
By Laura Anthony
BERKELEY, Calif. (KGO) -- President Donald Trump is expected to announce an end to DACA, the program that allowed young, undocumented immigrants to stay in the United States legally. It's an announcement that has left many here in the Bay Area fearful and angry.

A rally was held at UC Berkeley Monday for those who wanted to voice their opposition.

"It's stupid on many levels," said East Bay Congressmen Mark Desaulnier, who spared no words in his assessment of Trump's intention to end DACA.

.@MarkDeSaulnier on expected @POTUS decision to end #DACA "It's stupid on many levels...but Congress can make it right." #ABC7now pic.twitter.com/ZgxZbRWjSK

"Congress can make it right," he added. "There are bipartisan bills right now. Ther main bill is Lindsey Graham from Florida, a Republican -- and Richard Durbin from Illinois, a Democrat. It would legalize DACA."

DACA stands for Deferred Action for Childhood Arrivals. It is estimated there are about 800,000 dreamers in the United States -- a quarter of them in California.

Cecelia Chavez is one of the Dreamers. She is a mother of two and holds a master's degree from San Jose State.

"So many people depend on me -- he has no idea what he's doing," Chavez told ABC7 News. "This is part of the new America."

"These youngsters are graduating from our high schools, serving in our military," Gallo continued. "They are also at the university level demonstrating leadership, education strength, and most of all -- helping the country." 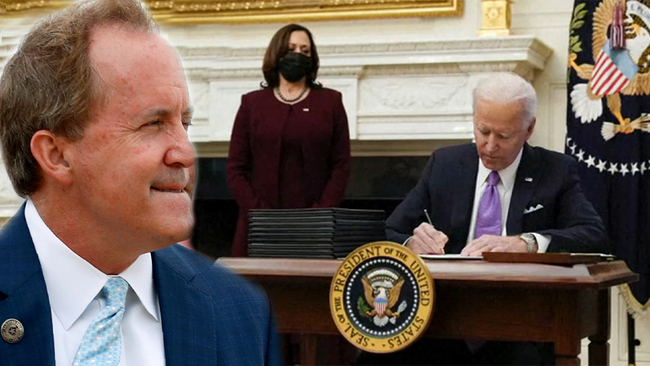