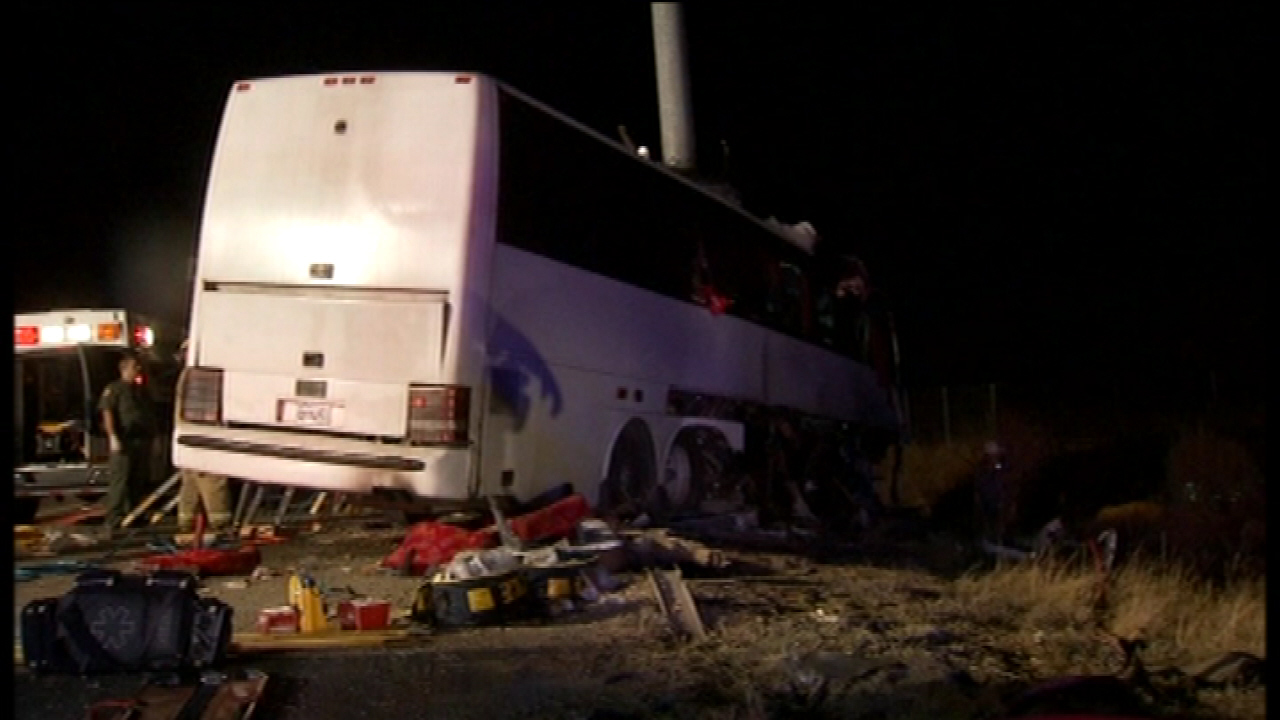 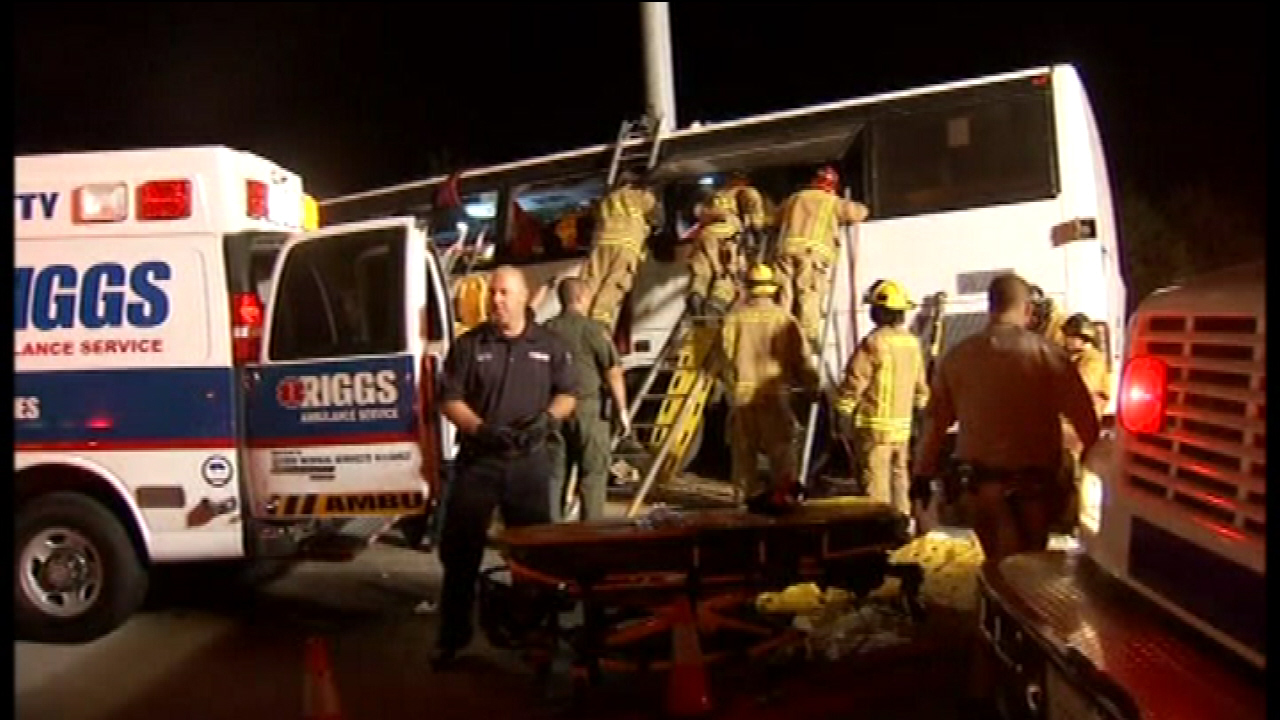 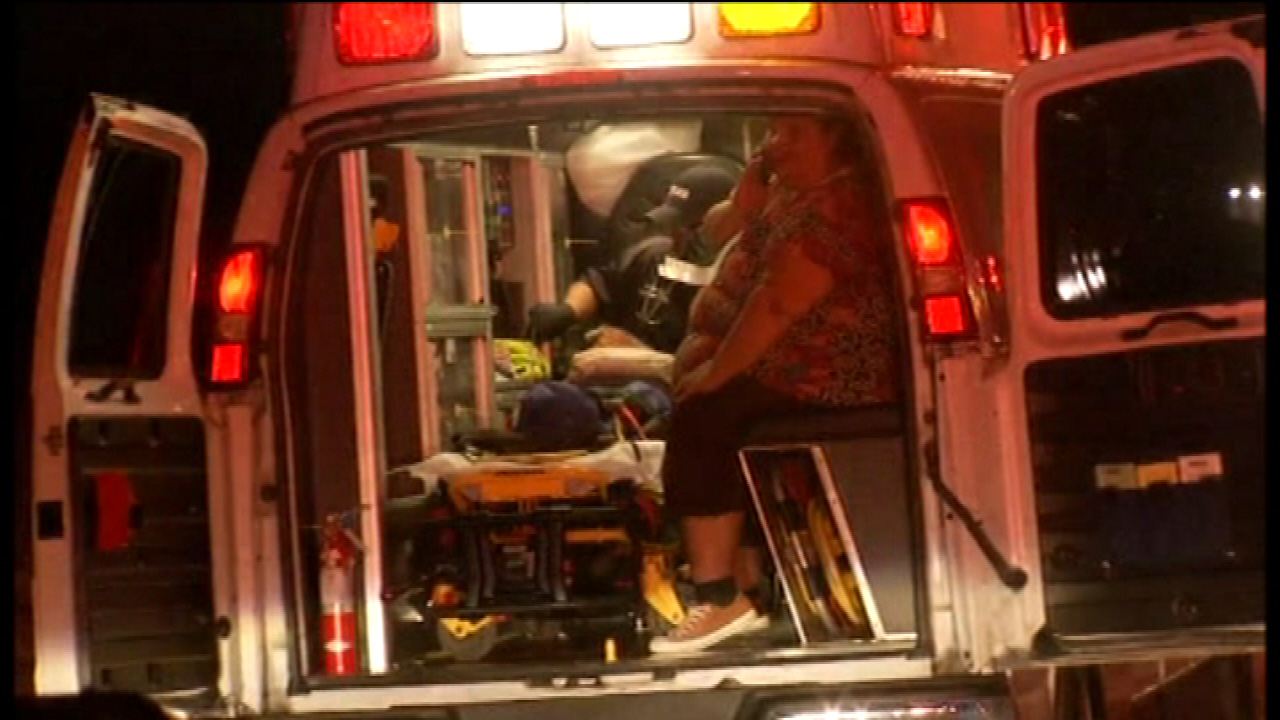 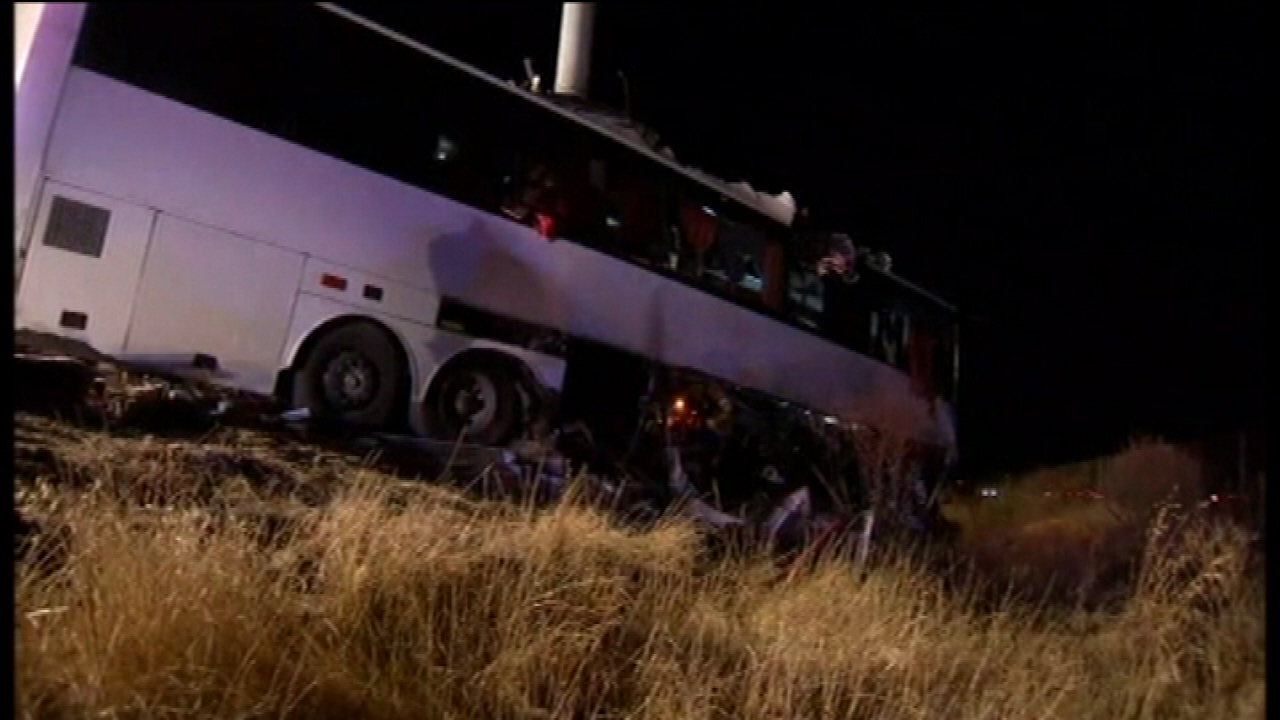 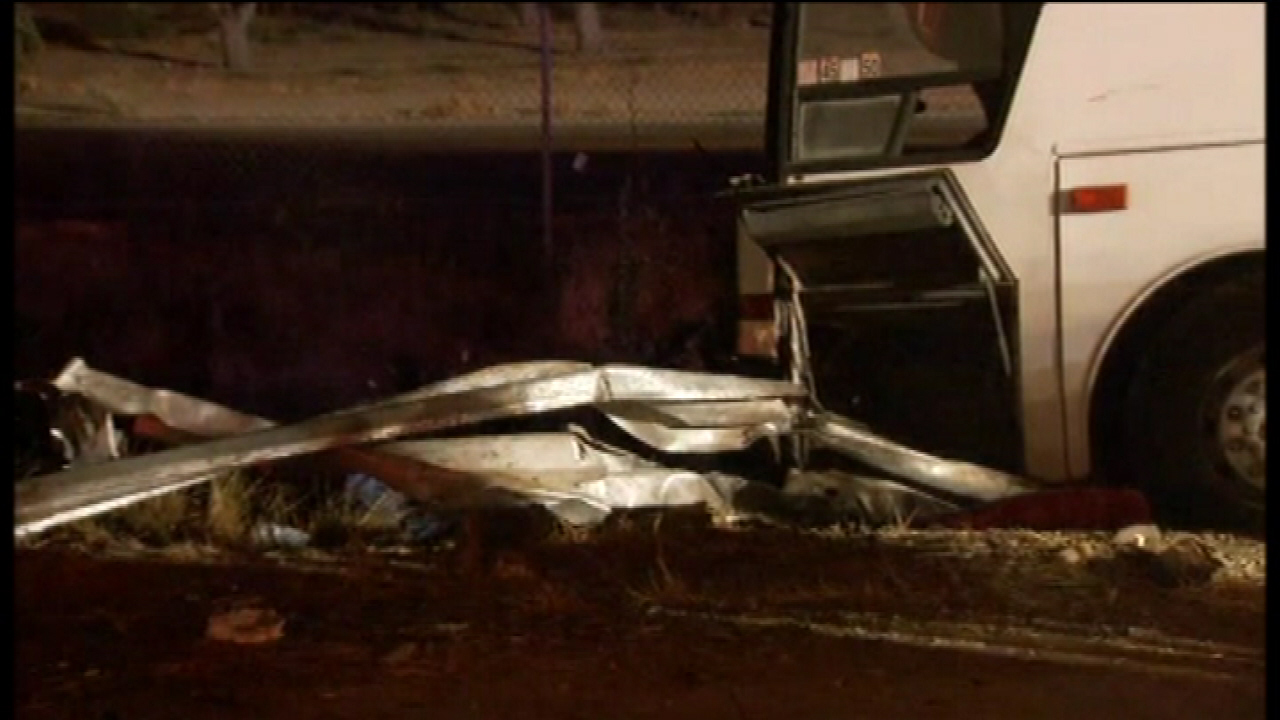 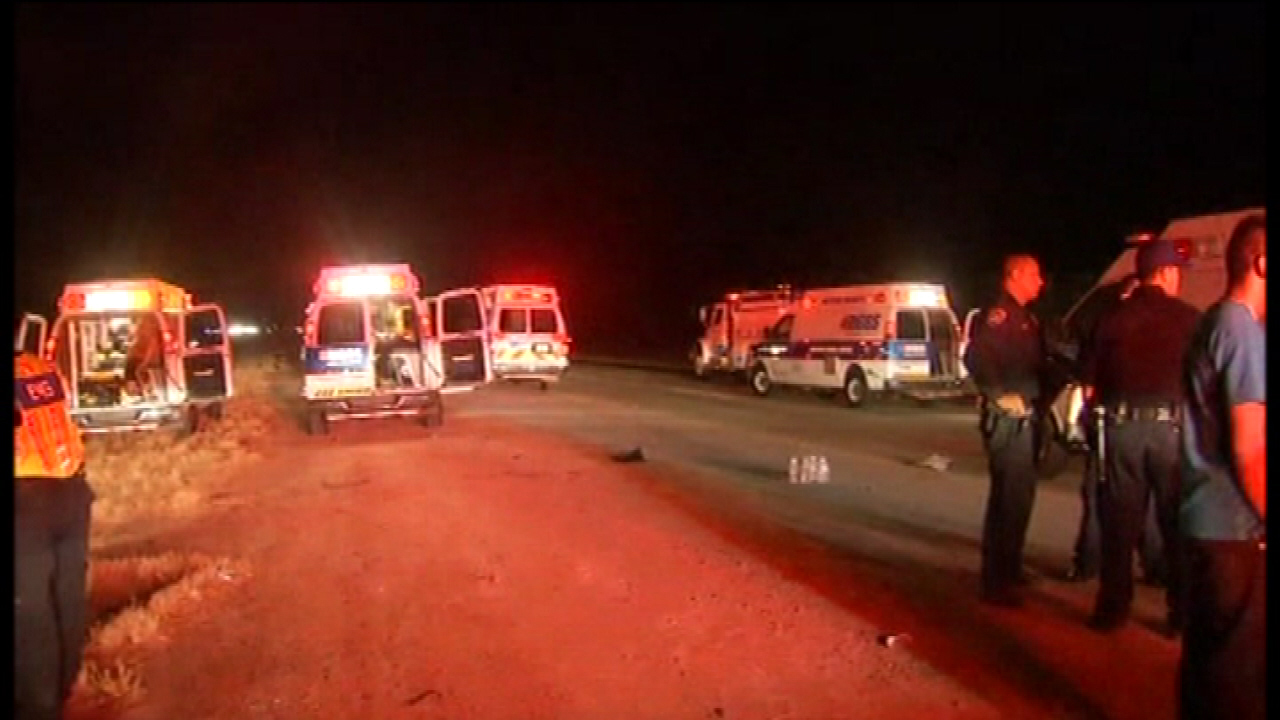 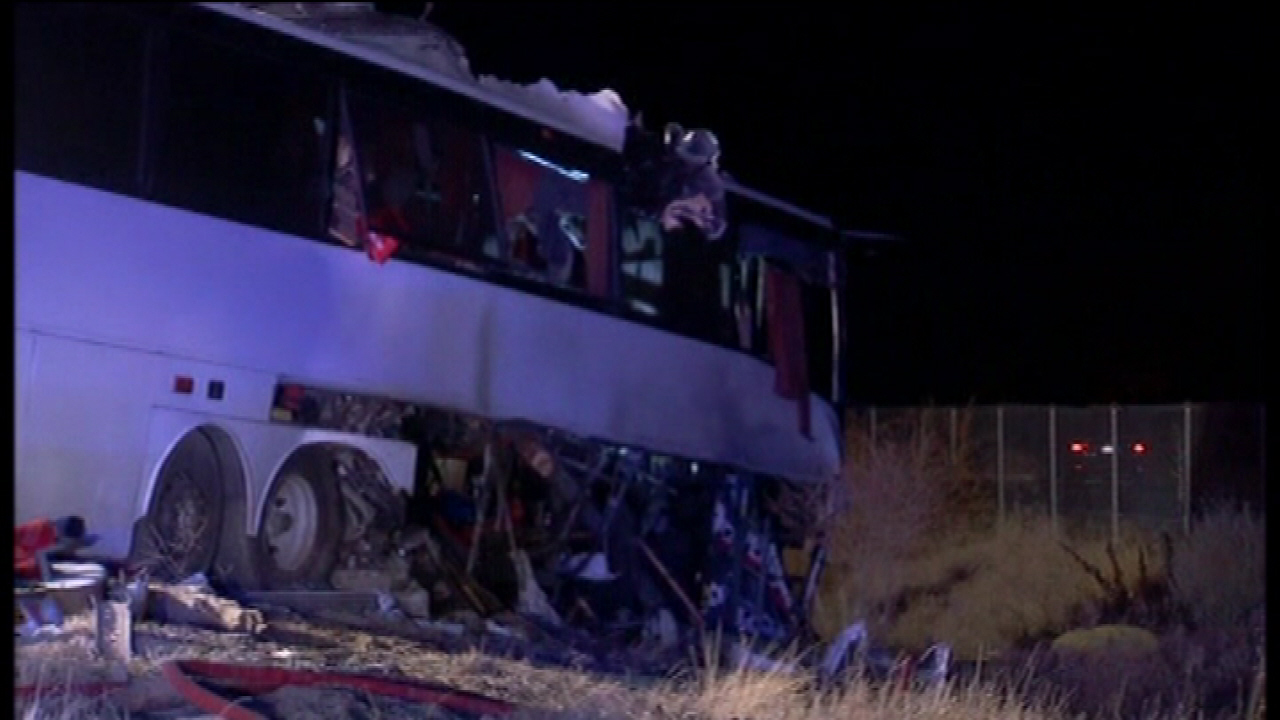 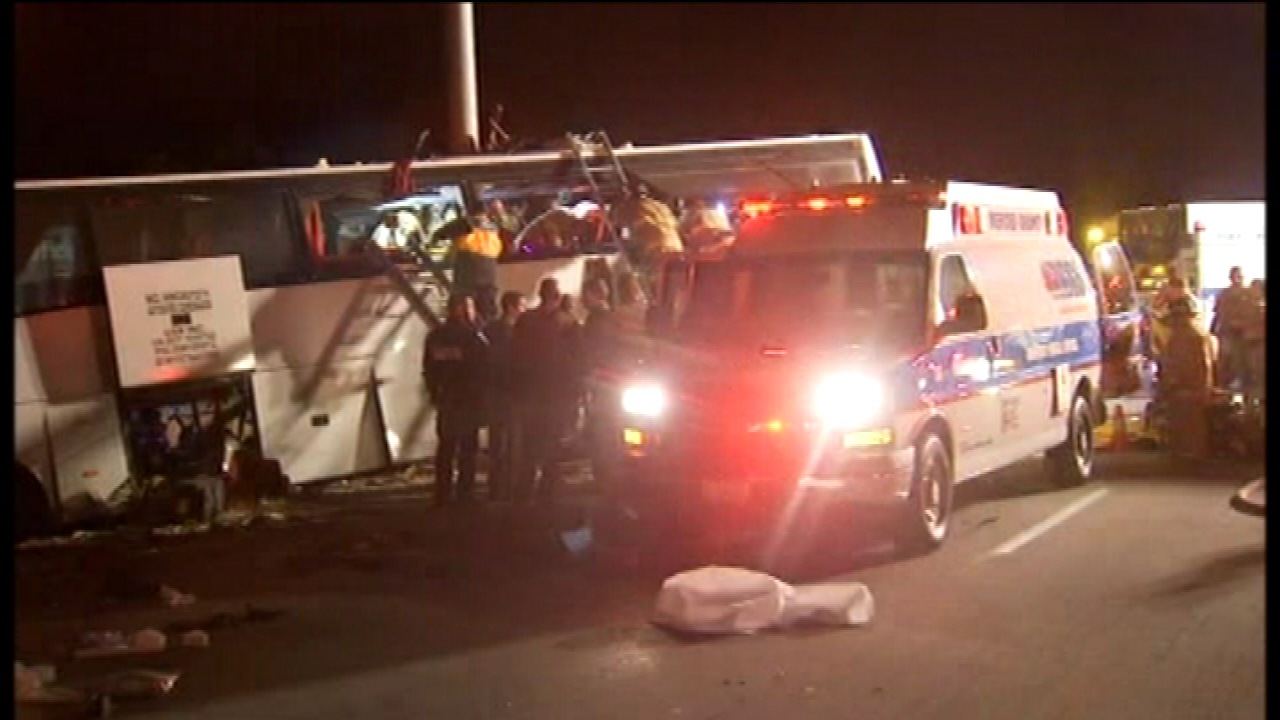 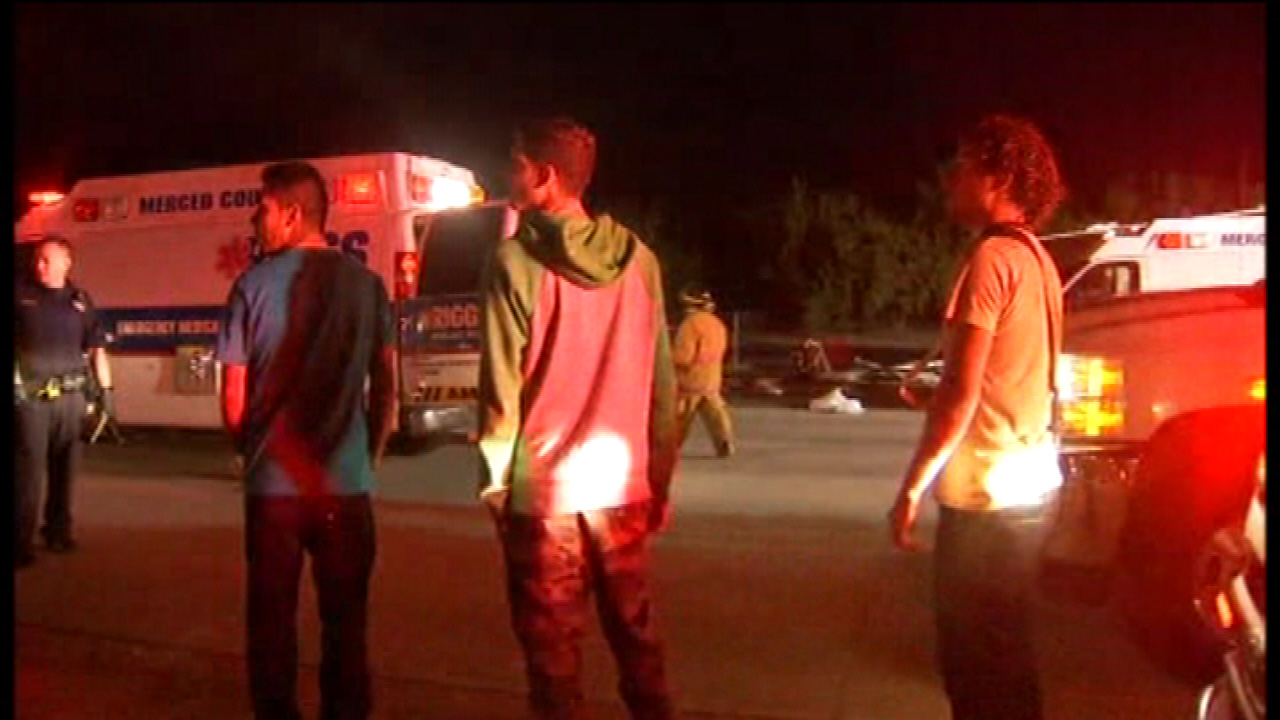 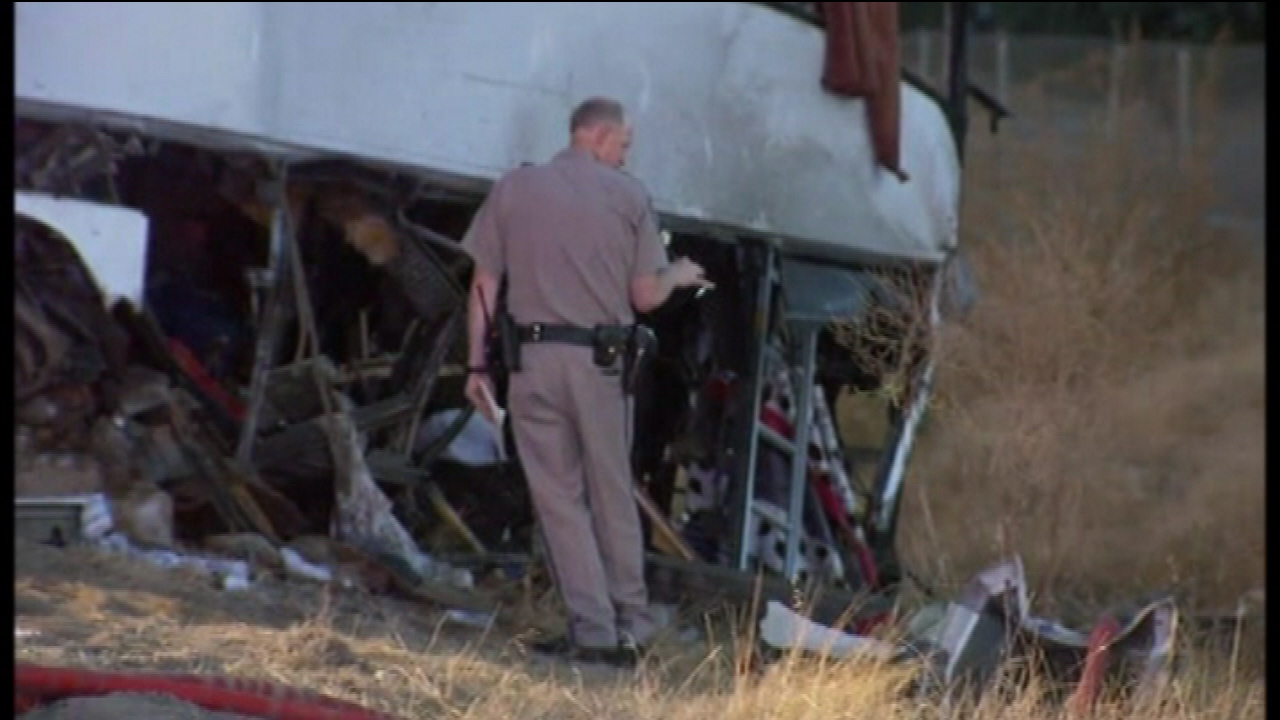 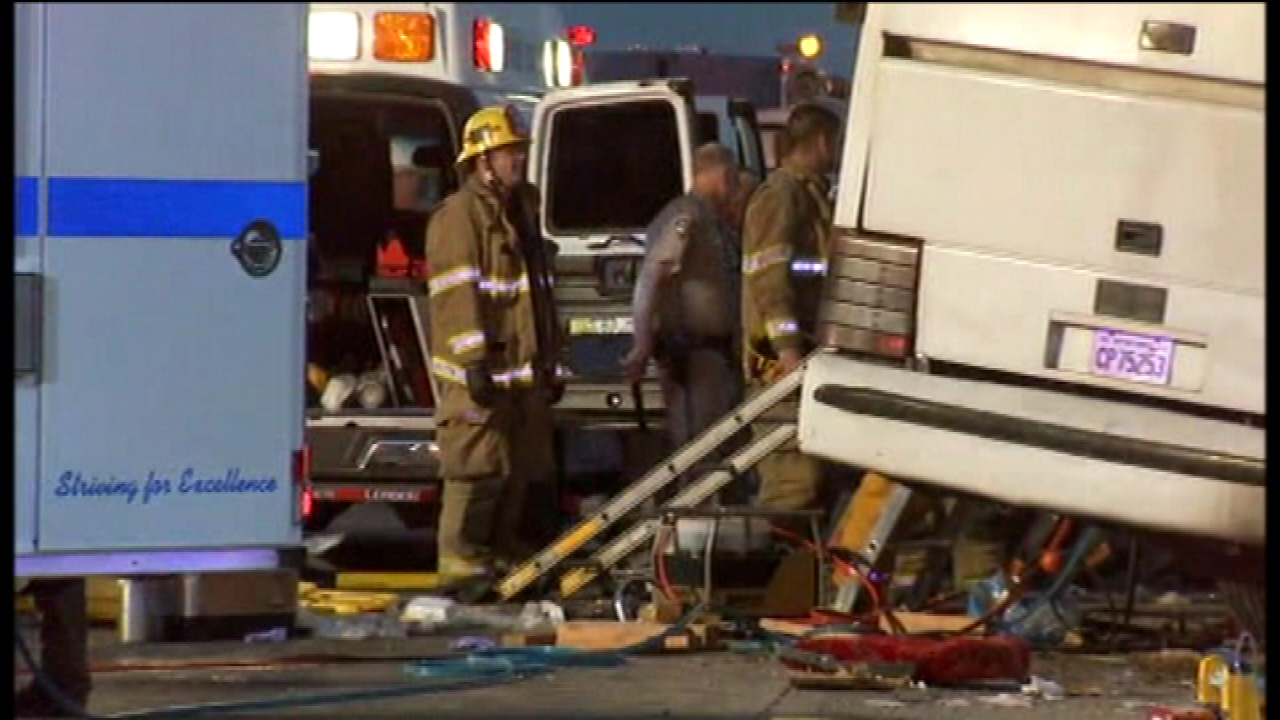 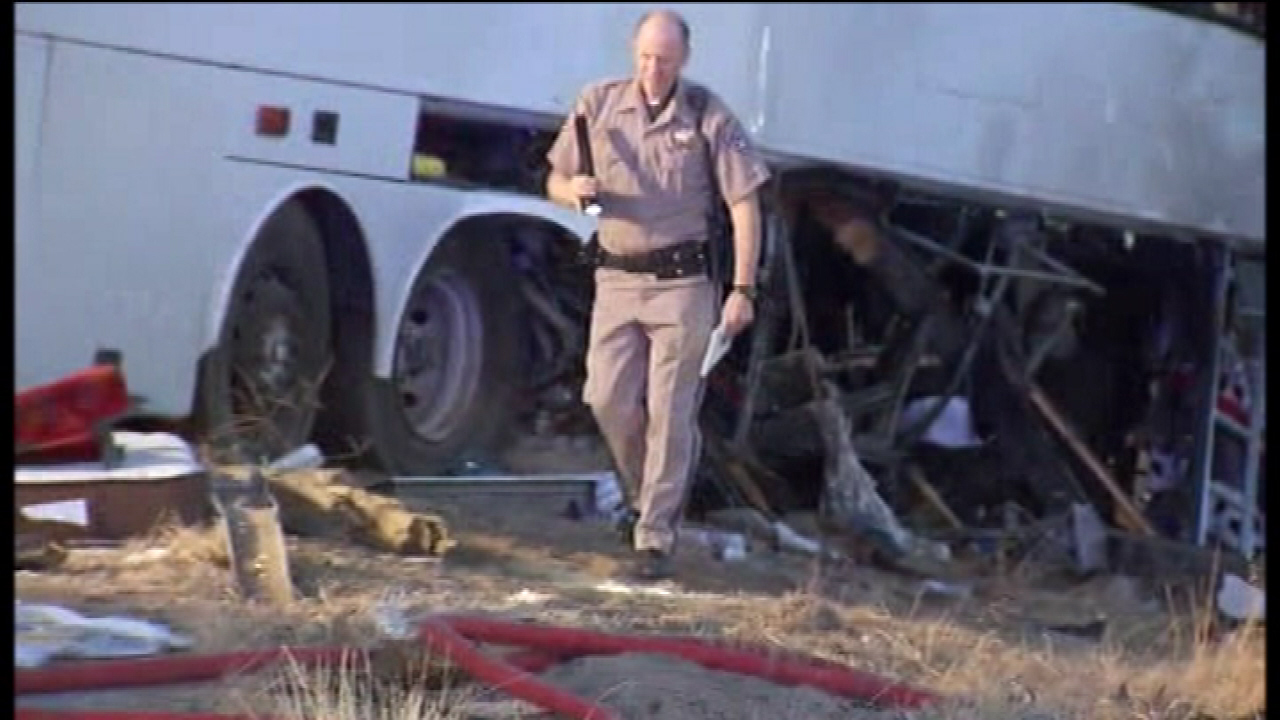 Officials say the dead include a married couple from Mexico who were traveling to visit a daughter in Pasco, Washington, and a man from Avalon, California, whose spouse is hospitalized.

A fourth victim is only identified as a man in his late 30s whose family is being sought through a Mexican consulate.