Kids of the 90s rejoice! Classic Trix shapes are back in the iconic cereal 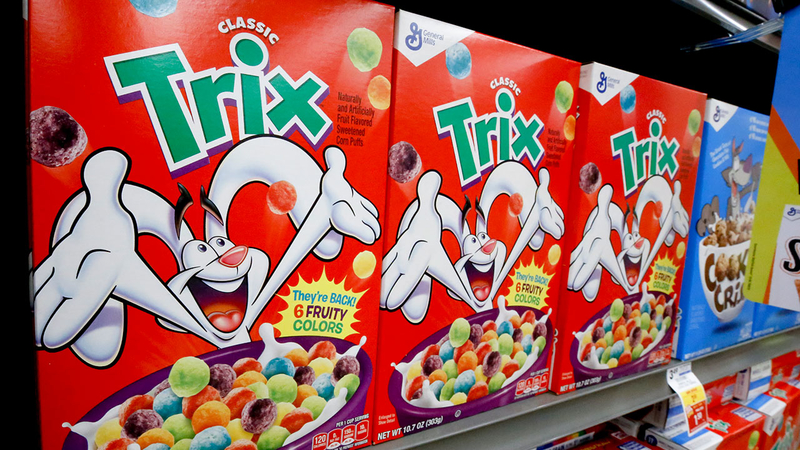 Classic Trix shapes are back

This announcement comes on the heels of the company's 2017 relaunch of Classic Trix, also inspired by consumer sentiment, which brought back the bright colors the iconic cereal was known for.

"Trix cereal is beloved by our fans, and we heard loud and clear that they wanted to see the iconic shapes back in their bowls," said Scott Baldwin, director of marketing for General Mills cereal. "When Trix launched in 1954, it was the first fruit-flavored cereal that was colorful and fun. We're excited to continue that legacy, bringing an extra dose of joy to breakfast."

Trix first debuted the fruity shapes in 1991, establishing its place in 90s pop culture history. In 2006, the cereal returned to its original round shape, where it has remained ever since.

Fans have been asking for a shapes comeback for years. In just the last 18 months, the brand has seen more than 20,0000 requests, with fans asking things like How many retweets to bring shapes back? or Is there a secret stash of Trix Shapes you can send me?

General Mills promises Classic Trix Fruity Shapes are here to stay. The cereal is expected to be on store shelves this fall.
Report a correction or typo
Related topics:
food & drinkbuzzworthyfoodsocial mediacereal
CEREAL 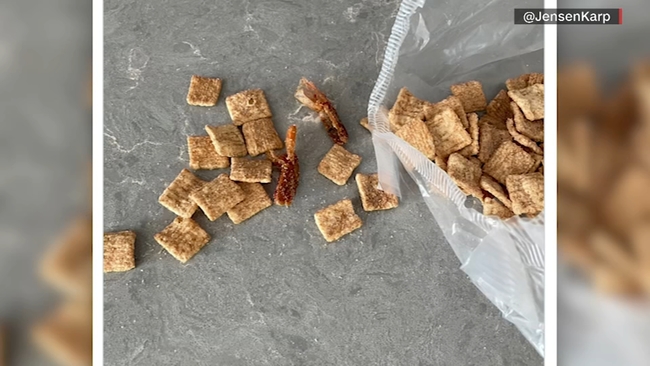 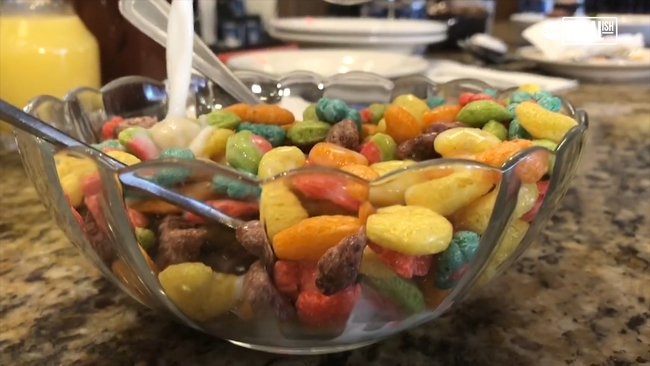 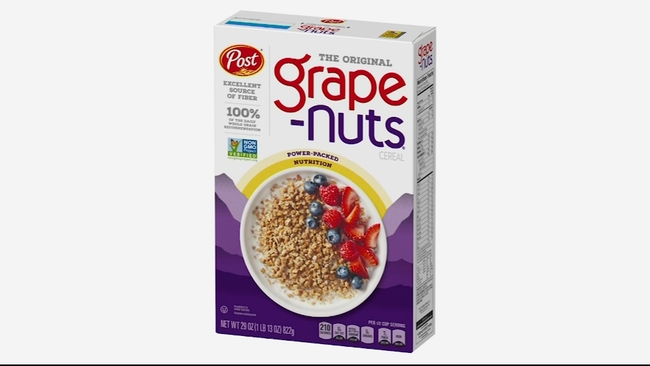