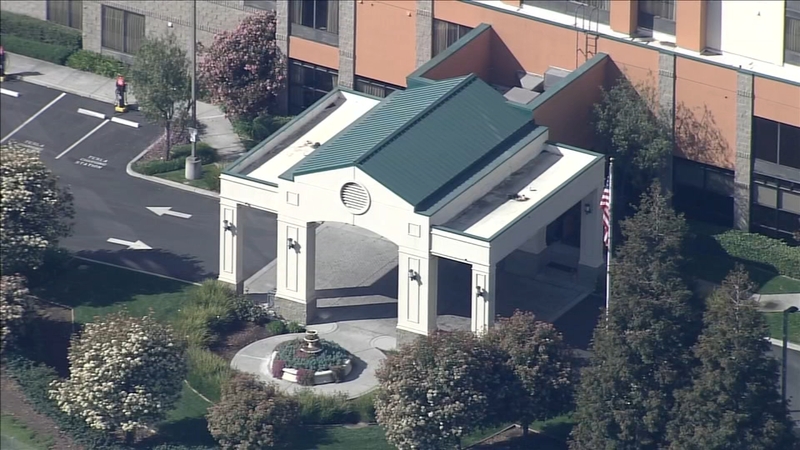 FREMONT, Calif. (KGO) -- Police arrested a 26-year-old man who allegedly dropped off a backpack and made a bomb threat Friday morning at a Fremont hotel.

Hotel managers called police after the suspect, whose name was not released, allegedly made a verbal threat about 8:40 a.m. at the Hyatt Place Fremont/Silicon Valley hotel on West Warren Avenue, Fremont police spokeswoman Geneva Bosques said.

The man was taken into custody not far from the hotel, police said.

About 70 guests were evacuated from the Hyatt Place as a precaution, police said.


The hotel's parking lot was the scene of an officer-involved shooting on Thursday night, but it's not believed that the bomb threat is related to that incident, Bosques said.