Bay City News
SANTA ROSA, Calif. -- Officers arrested a man they described as a gang member on suspicion of carrying a loaded firearm in a school zone in Santa Rosa Friday, police said.

Keichann Jose Primus, 21, of Santa Rosa, was arrested and booked into the Sonoma County Main Adult Detention Facility, police said. He was also booked on suspicion of being a felon in possession of a firearm and violation of felony probation and related crimes, police said.

A detective and a probation officer spotted Primus in the area of Simpson and West Ninth streets around 3:23 p.m., according to police. The probation officer searched Primus and allegedly found a concealed and loaded firearm in his pants pocket, police said.

The location where Primus was arrested is less than 200 feet from Abraham Lincoln Elementary School, according to police.

Police said the department is committed to reducing violence and asked anyone who witnesses criminal activity to call police at (707) 528-5222. 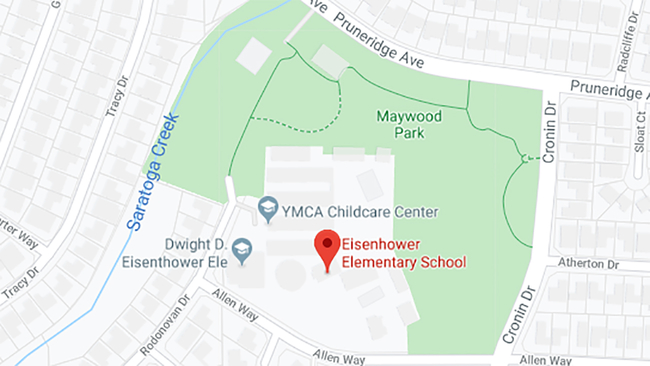 Shelter in place lifted for elementary school in Santa Clara