Vestager said she has examined statistics concerning anti-trust, merger control and state aid decisions and that "I can find no facts to support any kind of bias." 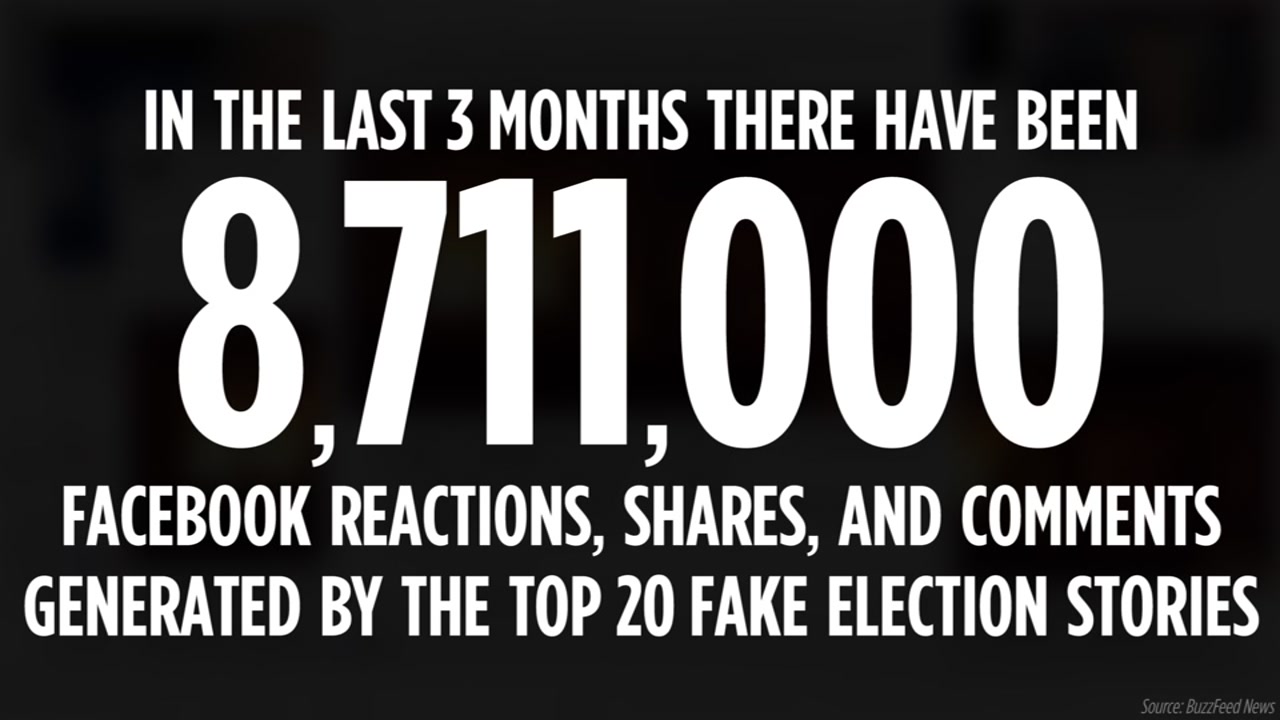