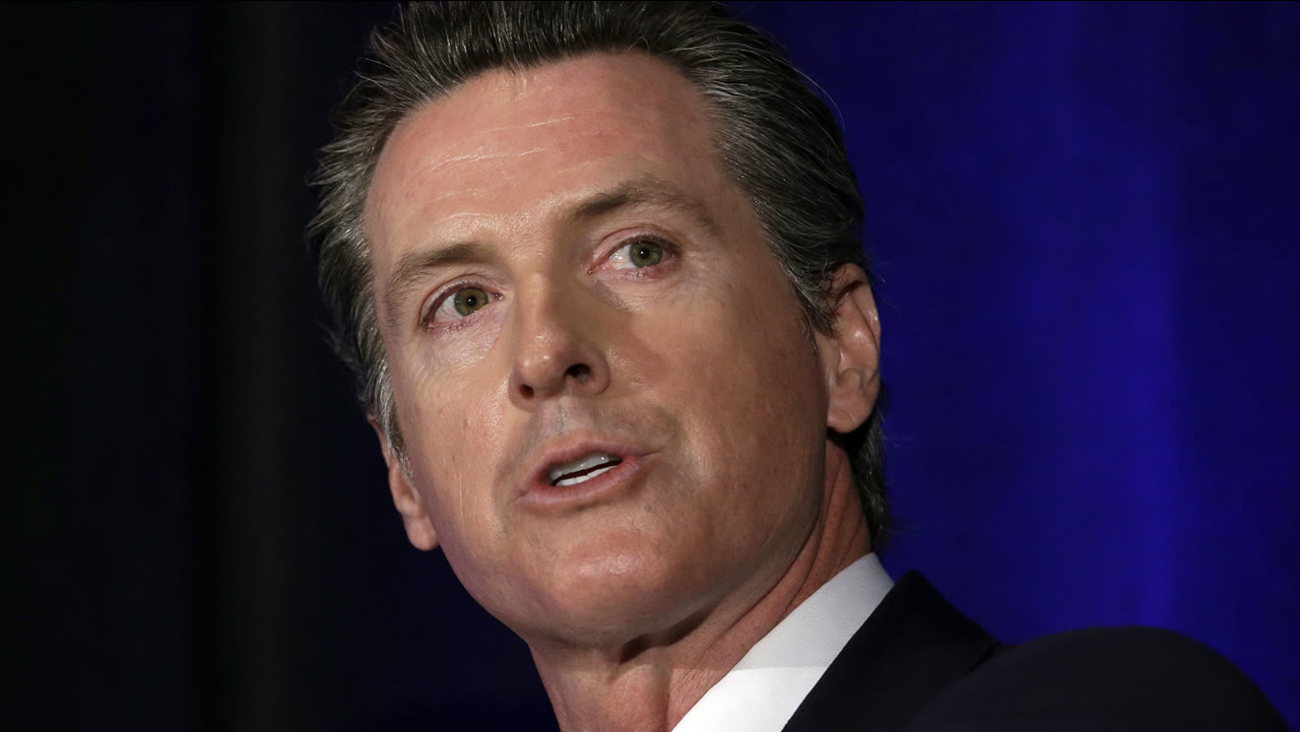 SACRAMENTO, Calif. -- California Gov. Gavin Newsom has ordered DNA testing on evidence that a death-row inmate says would prove his innocence in a 35-year-old murder case that has drawn national attention.

Newsom on Friday ordered testing of hair, blood and fingernail scrapings from the victims and on a green button.

Kevin Cooper says the testing will show he was framed for the 1983 killing of four people in Chino Hills.