When she got married in 1952, Black women were not allowed in bridal shops, she said

A 94-year-old great-grandma has finally said yes to the dress!

BIRMINGHAM, Ala. -- A great-grandma in Birmingham, Alabama recently had a life-long wish come true.

The 94-year-old married the love of her life nearly 70 years ago, but there was something she was not allowed to do, until now.

Martha Mae Ophelia Moon Tucker was watching the elaborate wedding scene in the movie, "Coming to America," when her granddaughter heard her whisper that she always wanted to try on a wedding gown.

That's when Tucker's granddaughter got with other cousins and made it happen!

The family booked an appointment at David's Bridal, giving Tucker a chance to finally say yes to the dress!

"I's getting married," Tucker said to a local news station.

"Our grandmother has sacrificed so much for us, so to be able to turn around and grant her a 'want,' that was just priceless for me," said Angela Strozier, one of Tucker's granddaughters.

Her family wasn't the only ones she sacrificed for either. Tucker dedicated more than 50 years of her life as a poll worker to make sure Black votes counted, ABC 33/40 reported.

Tucker got married in the south in 1952. She said, at the time, Black women were not allowed in bridal shops, so she wore a blue dress someone loaned her.

When asked how she felt about her special day, she said she didn't want to take the dress off. She also expressed how grateful she is for her grandkids' efforts.

"I looked in the mirror at myself wanting to know who is that," Tucker said. "Yeah, I was very excited! I felt great! I told ya, it felt just like I was getting married!"

Now, they have their sights set on throwing a reception.

ABC 33/40 contributed to this report. 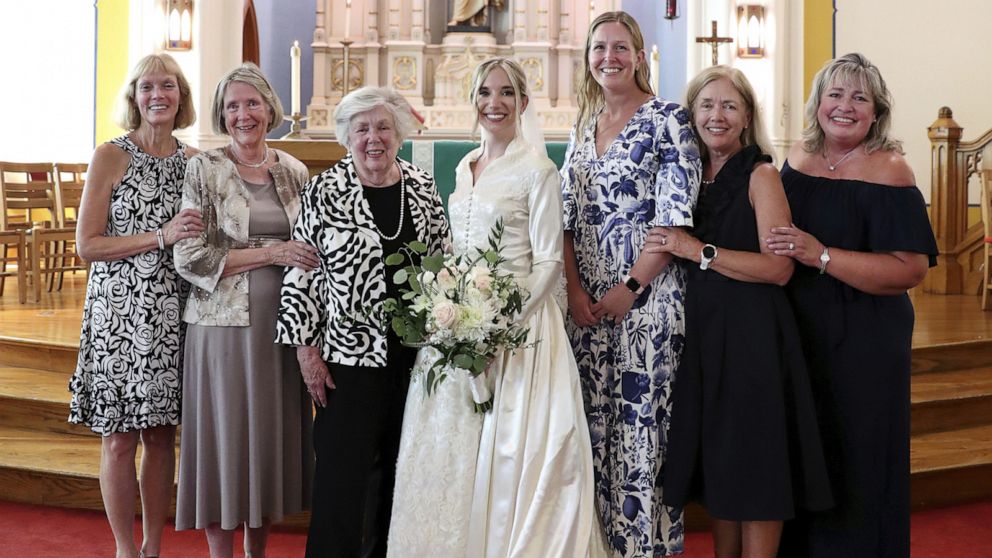 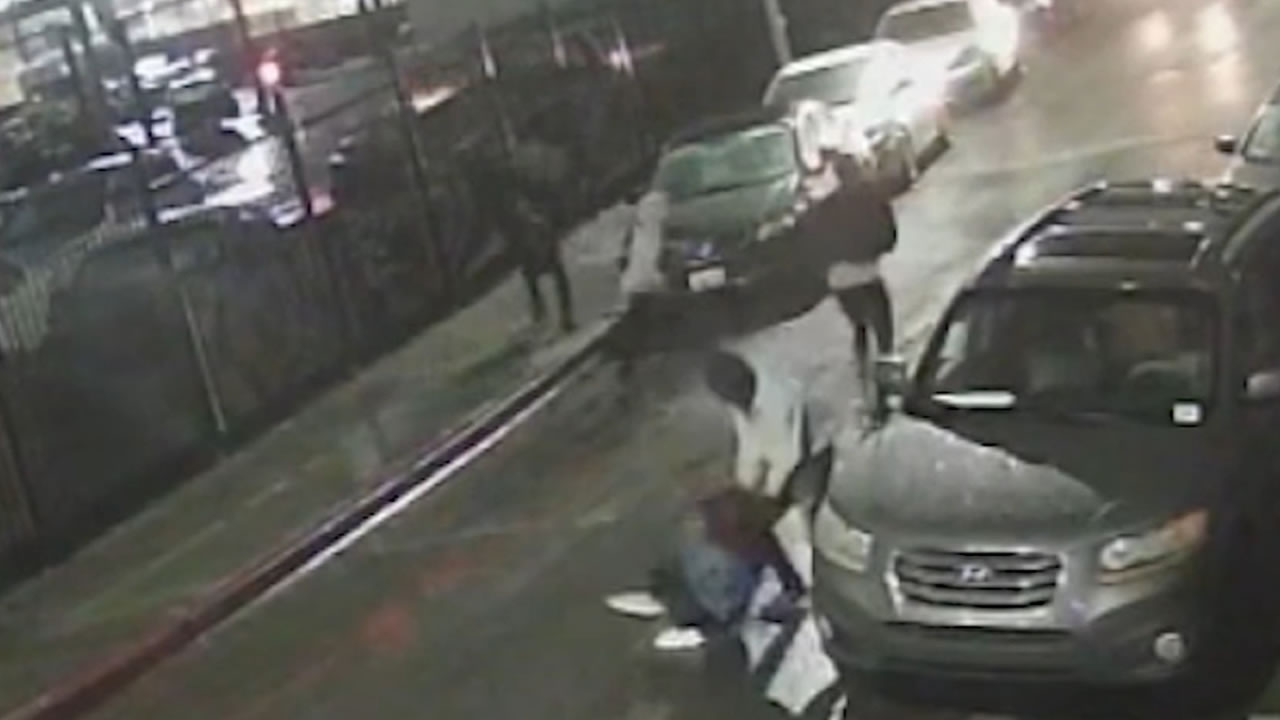 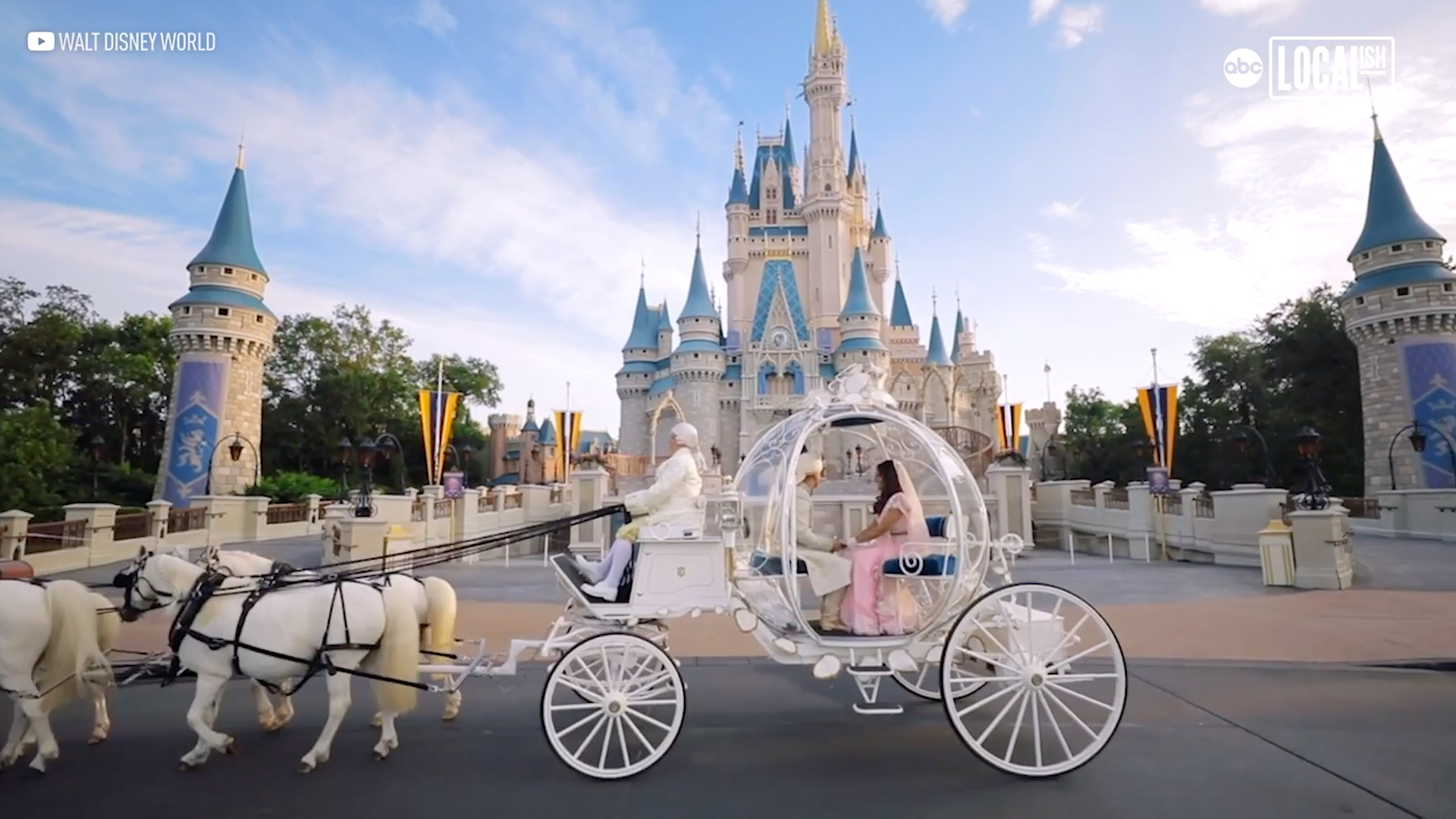 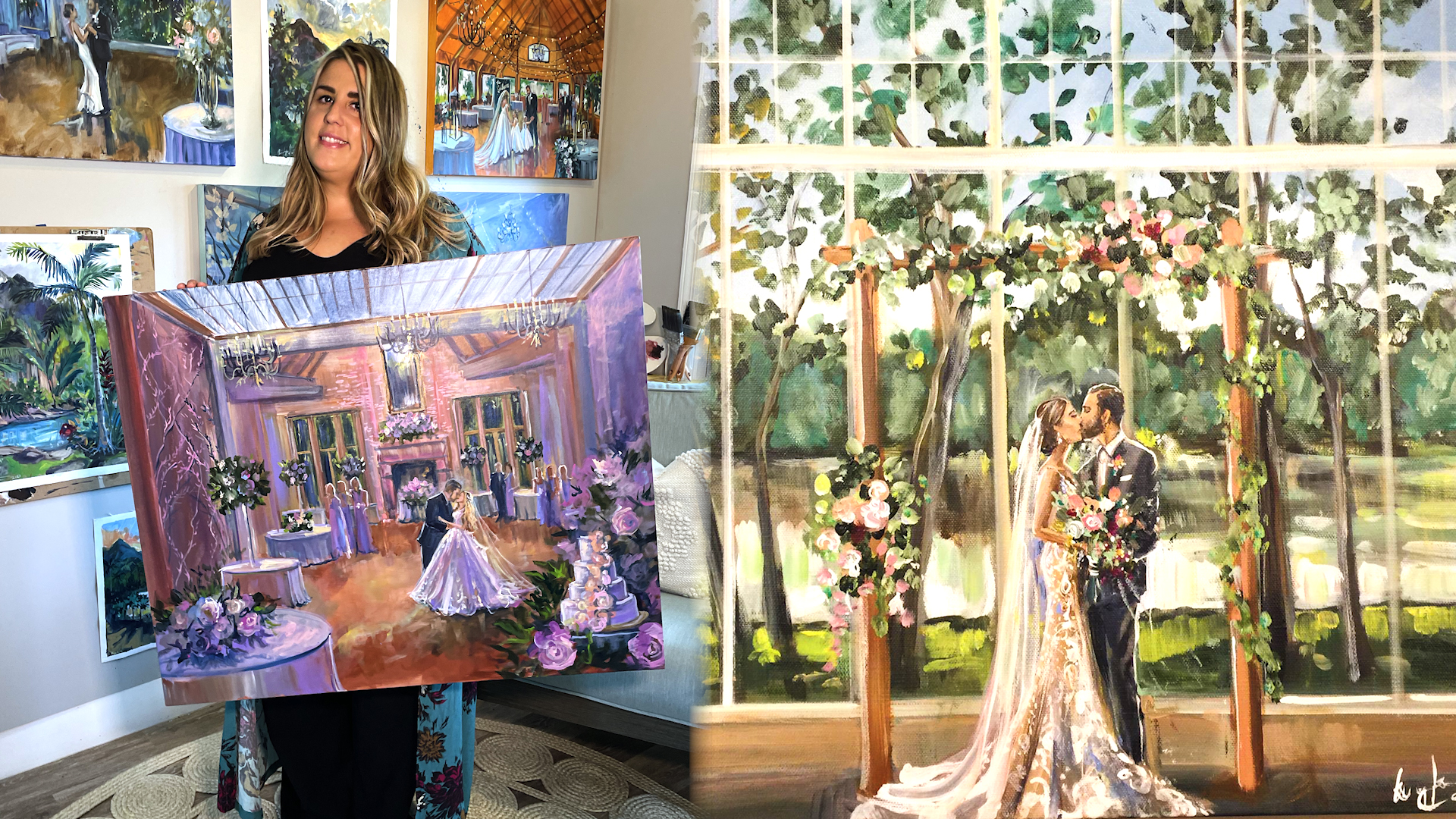