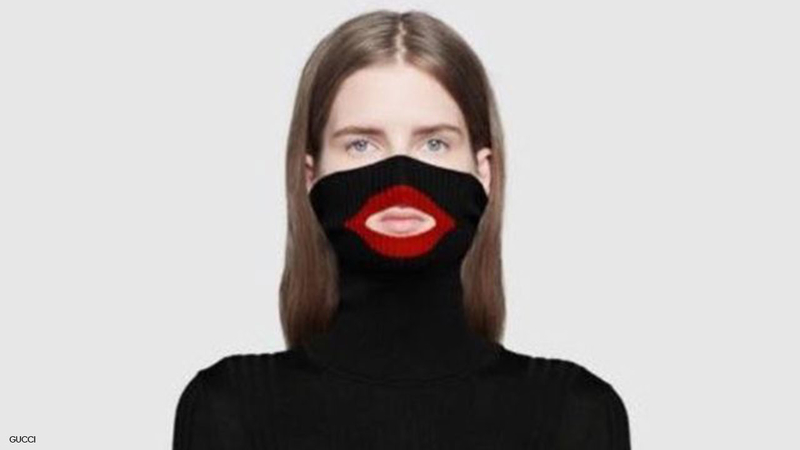 ROME -- Gucci has apologized for a wool sweater that resembled a "blackface" and said the item had been pulled from its online and physical stores, the latest case of an Italian fashion house having to apologize for cultural or racial insensitivity.

In a statement posted on Twitter on Wednesday, Gucci said it was committed to diversity and considered it a "fundamental value to be fully upheld, respected and at the forefront of every decision we make."

The turtleneck black wool balaclava sweater covers the nose and includes a red cut-out for the mouth. It was ridiculed on social media as insensitive and racist, at a time when the U.S. is grappling with cases of old photos of politicians with their faces blackened.

In December, Prada said it was no longer selling a line of accessories that featured a character with brown skin and exaggerated red lips after complaints they resembled blackface.
EMBED More News Videos

And last year, Dolce & Gabbana canceled a Shanghai runway show and apologized after complaints that an advertising campaign featuring a Chinese model trying to eat pizza, spaghetti and a cannoli with chopsticks was culturally insensitive.

This recent controversy comes as two top Democrats in Virginia, the governor and the attorney general, both admit to wearing black face in the 1980's.

Governor Ralph Northam said on Saturday that the pictures in his medical school yearbook are not of him, but he said he did dress up as Michael Jackson for a dance contest.

"I used just a little bit of shoe polish to put on my, under my cheeks," Northam said.
EMBED More News Videos