SACRAMENTO, Calif. -- A deadly botulism outbreak linked to contaminated nacho-cheese dip sold in a California gas station is a rare case of the disease that can cause paralysis and death.

The outbreak in the Sacramento area left one man dead and sent nine people to a hospital.

Here are some things to know about botulism:

The National Organization for Rare Disorders says there were 199 confirmed and 14 probable cases of botulism reported to the Centers for Disease Control and Prevention in 2015, the last year for which statistics were available.

The family of a man battling a severe case of botulism after eating food at a Sacramento-area gas station says he has passed away.

Foodborne botulism can be acquired by eating foods contaminated with botulinum toxin. Homemade foods that have been improperly canned, preserved, or fermented are common sources.

Less common are contaminated store-bought foods. In the California case, the cheese manufacturer says the toxin was not found in the cheese product.

Other types include wound botulism, in which spores of the bacteria get into a wound and make a toxin; infant botulism affecting a baby's intestines; and latrogenic botulism, which occurs if too much botulinum toxin - Botox - is injected for cosmetic or medical reasons, such as treating migraine headaches.

The Mayo Clinic reports that symptoms of foodborne botulism typically begin between 12 and 36 hours after the toxin gets into a body.

However, the time can range from a few hours to several days, depending on the amount of toxin ingested.

Botulism reared its ugly head in Northern California and left patients paralyzed or even fighting for their lives.

The Mayo Clinic says an injected antitoxin can reduce the risk of complications.

Many people recover fully, but it might take months and extended rehabilitation therapy. 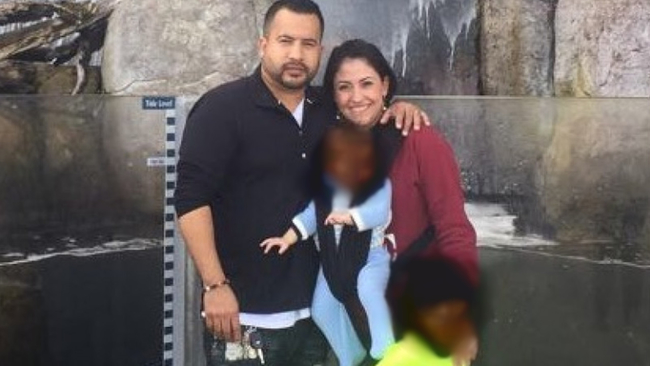 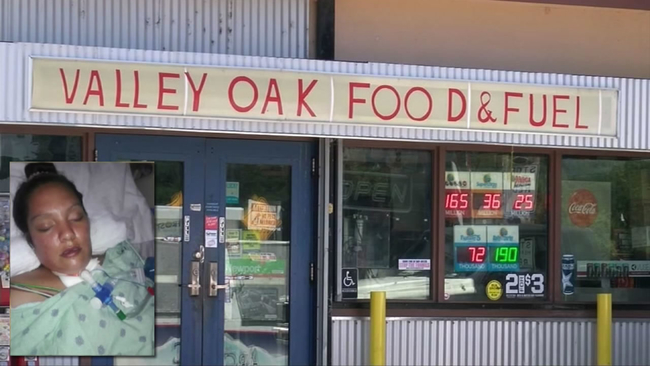 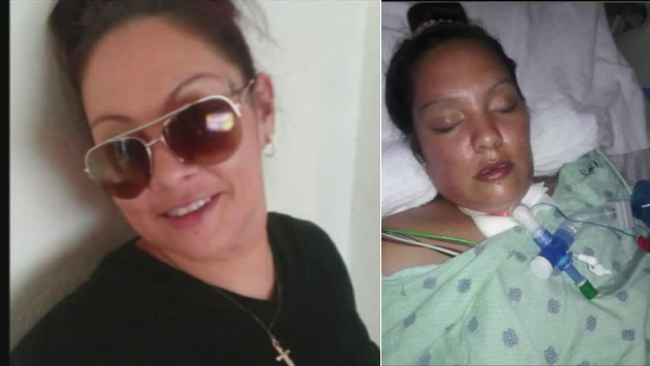