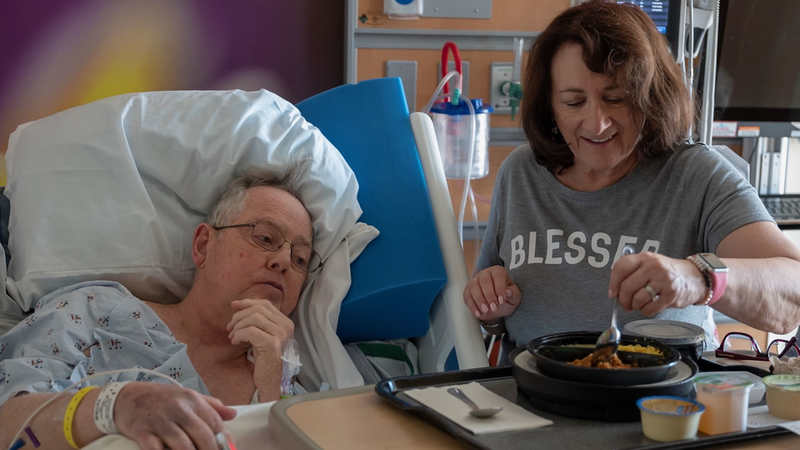 REDWOOD CITY, Calif. (KGO) -- The family of a Bay Area man, dying from brain cancer, was dealt another blow when his wedding ring went missing inside his hospital room.

"It's a very painful situation, made incredibly worse by this," says Pete Halvorsen, son of Penny and Bill Halvorsen.

“It’s a very painful situation made incredibly worse by this.” 💔 The family of a terminally ill, partially paralyzed man says his wedding ring went missing while getting a sponge bath at the hospital. https://t.co/Y2hueTY5F3 5/6pm 📺 pic.twitter.com/fCjMT1m3Qr

He and his family have been at Kaiser Hospital in Redwood City every single day since learned his father had glioblastoma, a rare form of brain cancer, and has little time left.

"The doctor said days or weeks. My mom has been by his side the entire time," Pete said.

Penny and Bill have been married 47 years, and even as a Purple Heart recipient serving in Vietnam and later a firefighter, Bill never took off his wedding ring. 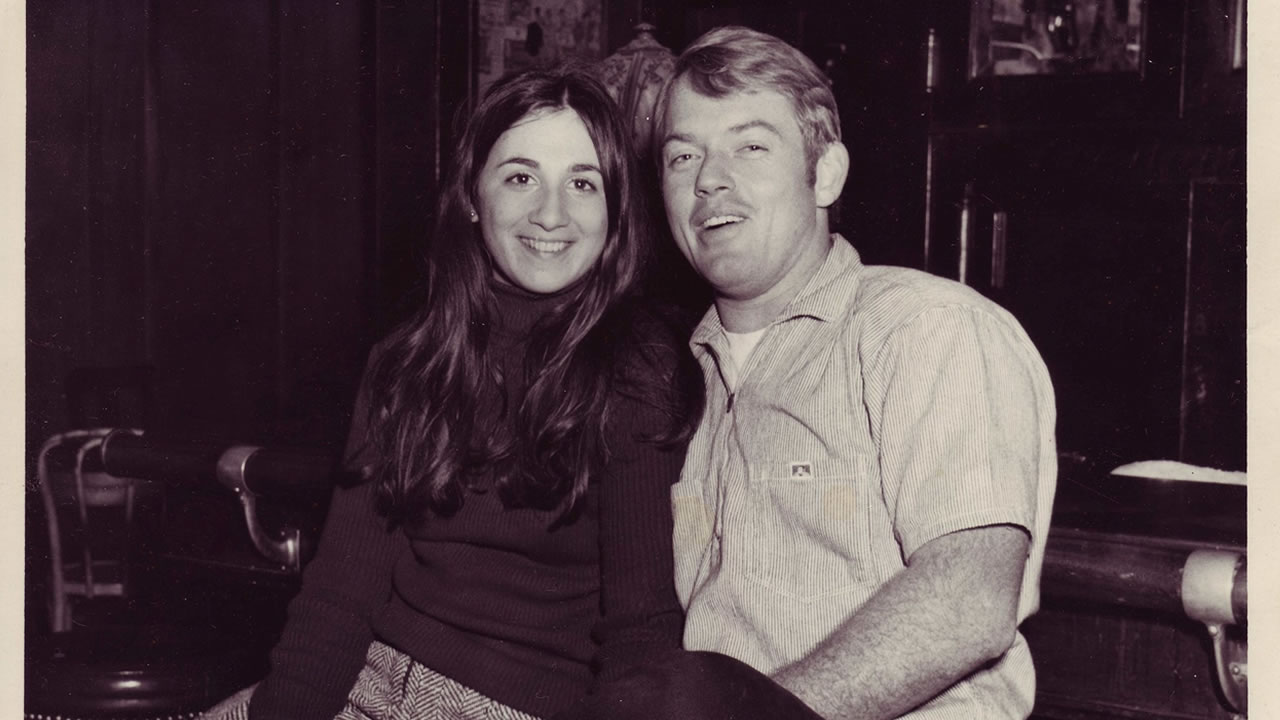 So you can imagine the confusion when Saturday morning, Pete and his mom looked down to find the ring missing.

"We knew it had to have been taken off, there's no way it had accidentally fallen off," he said.

Penny, who had been sleeping by her husband's bedside, did notice something uncharacteristic.

"The right side of his body is paralyzed and he was swinging with one of his hands at the nurse who was giving him a bath and the nurse said, "Don't hit me Bill, don't hit me!" 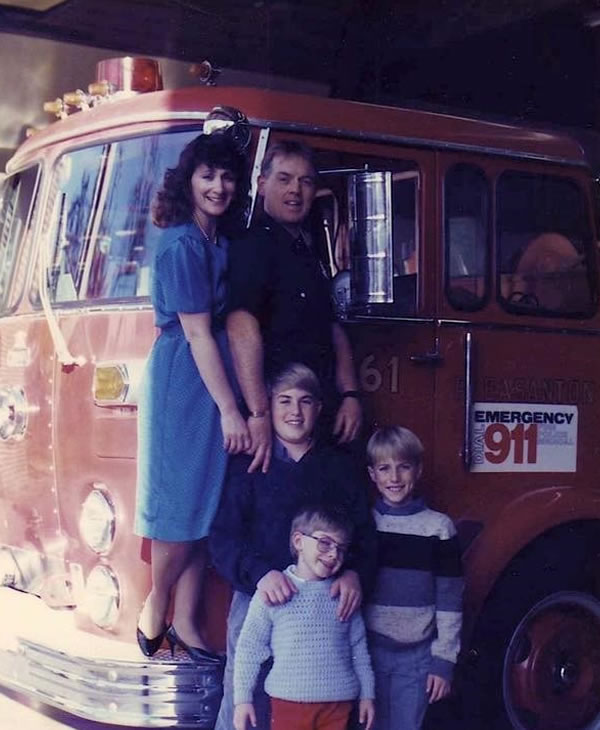 This led the Halvorsens to wonder if someone on the hospital staff had removed the ring.When the issue was brought up to Kaiser, their concerns seemed to have fallen on deaf ears.

"We felt like we were the only ones on an island, screaming, saying help us, his ring went missing and it didn't just fall off his hand," Pete said.

Pete points to the deep indentation on my father's hand which, after three days, is still red and visible.

The media relations person at Kaiser told ABC7 News he couldn't comment on the situation and that it had to be handled by an "issues" person who would be in contact. ABC7 did not receive a call back Monday morning, but a statement was issued in the late afternoon and is provided in its entirety at the bottom of this story.

Pete says since his father is unable to speak, he took the story to Twitter. He says along with the onslaught of users sharing their own experiences of missing personal belongs at other hospitals, only then did the hospital question the nurses. 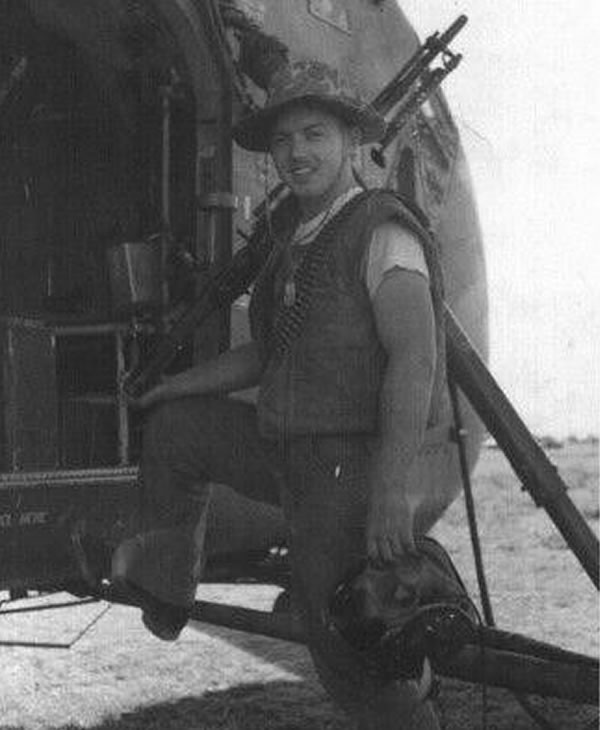 "They were immediately defensive," said Pete, who went on to say he felt like they were being blamed for having his father's ring in the room.

In this time of grief...added sadness. Especially for Penny.

"That was the one thing she was really looking forward to putting on her necklace and always keeping with her. The added stress that this is adding to my mom and our family is unbelievable."

Penny, Pete and the rest of their tight-knit family now just doing their best to stay upbeat and positive, for Bill's final days.

It's a statement Pete and his family do not agree with- saying the hospital didn't get involved until Sunday night.
Report a correction or typo
Related topics:
health & fitnessredwood citysearchtumorpurple heartbuzzworthyterminal illnesshospitaljewelry theftfamilyweddingjewelryveteran
Copyright © 2021 KGO-TV. All Rights Reserved.
RELATED 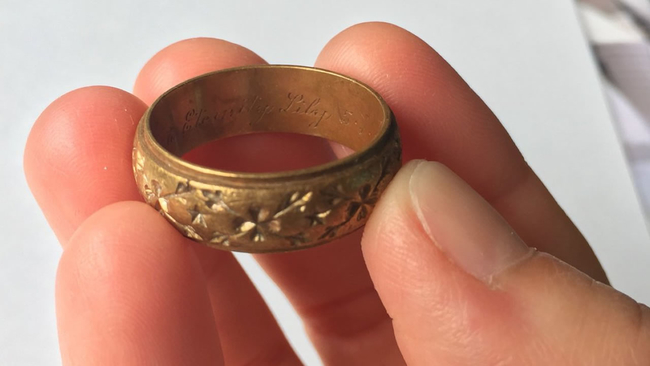