KGO
SAN FRANCISCO (KGO) -- A judge in San Francisco has ordered a divorced couple to destroy the frozen embryos they created, after a woman took her ex-husband to court to save them. It has been a public, emotional case, but the family saga may not be over just yet.

The couple has a contract to destroy the embryos in case of divorce. However, because of cancer treatments and her age, Mimi Lee can no longer have biological children, so she fought to keep the embryos.

The judge ruled in favor of Lee's ex-husband, Stephen Findley, upholding the contract he and Lee signed.

Dr. Carl Herbert from San Francisco's Pacific Fertility Center says it is the right decision. He told ABC7 News, "If the court had said, 'Well these are not going to stand up to scrutiny in these kinds of cases, all the work that we do at centers like this to predetermine what's going to happen, would be thrown out potentially."

Lee issued a statement saying she is disappointed and is evaluating her legal options.

Back in August, she told GMA's Amy Robach she would do anything for her babies. As she teared up, Lee said, "I stay focused on my babies and knowing that I'm their mom."

The judge said while Lee has the right to procreate, she can't force her ex-husband to have a child with her.

UC Hastings law professor Rory Little is sympathetic, but not surprised. He said, "Presumably, it would work the other way as well. Let's assume the woman wanted the embryos to be destroyed because she doesn't want these babies and the ex-husband said, 'No, I want them.' Presumably, the contract would still be enforced."

SF Judge rules in favor of this man, Stephen Findley.. decided 5 embryos he made with his ex-wife can be destroyed. pic.twitter.com/nQXk2kKzYl

Women we spoke to say they have mixed feelings.

"If I was in that position and if I really wanted to have a child, that I would find other ways," Marin resident Devon Fenimore said.

"I empathize with her position in wanting to keep that for herself, so that's a really tough decision," Marin resident Tara Hayes said. 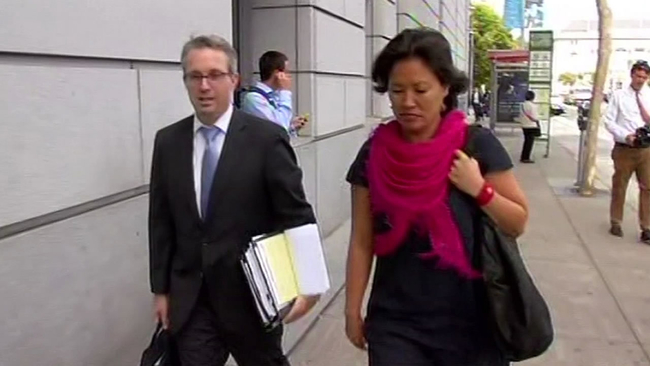 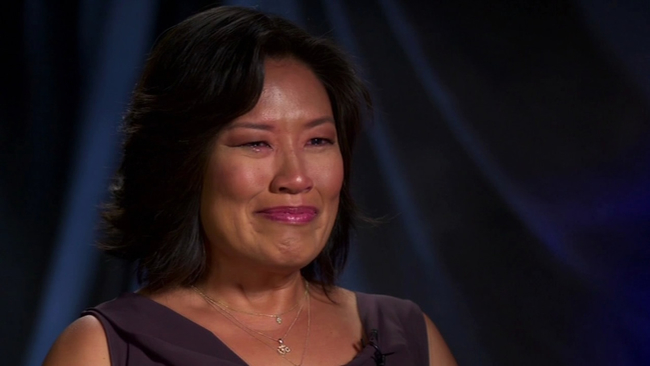 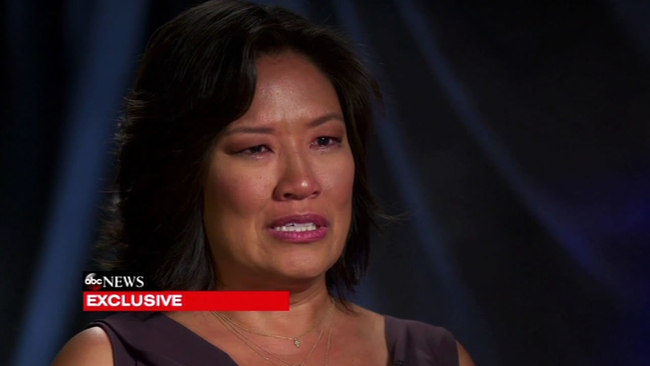 ABC Exclusive: SF Woman pleads to save her frozen embryos