KGO
By Chris Nguyen
PALO ALTO, Calif. (KGO) -- In cooperation with the National Institutes of Health, a special program at Stanford is helping hundreds of families whose loved ones have been afflicted with unknown diseases. 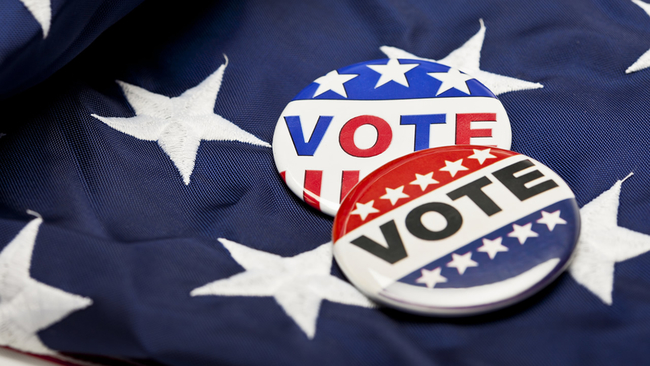 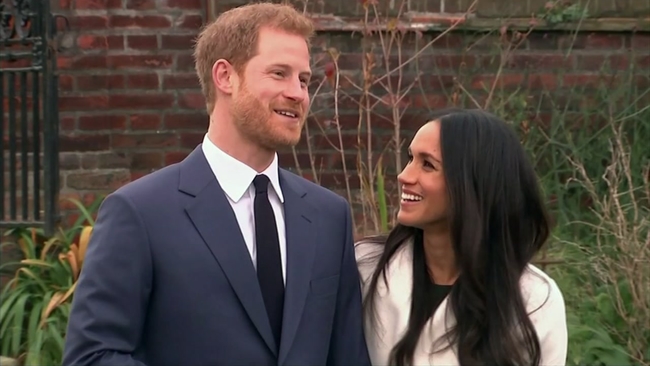