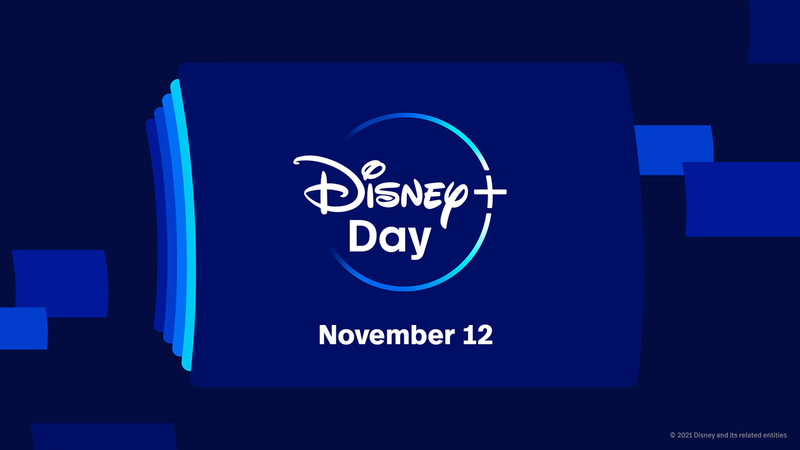 The headlines continue to come fast and furious on Disney+ Day, and among them are some teases about sequels to a pair of beloved movies: "Hocus Pocus" and "Enchanted."

You can now see Sarah Jessica Parker, Kathy Najimy and Bette Midler back as the witchy Sanderson sisters, thanks to a sneak peek of them in costume in "Hocus Pocus 2."

The movie is slated for release in the fall of 2022 on Disney+ -- just in time for next Halloween.