Tom Hanks, Robert Zemeckis team up for reimagined version of 'Pinocchio' on Disney+

"Tom and I have a shorthand," said Zemeckis. "I mean, Tom has said to me in the past, he says, 'I always know we're going to do another one depending on how I hear you say the word cut.'"

"Handing this over to Bob Zemeckis at this day and age, I think that holds with that tradition," said Hanks.

For the young actor Benjamin Ainsworth, who plays the title role, this is dream come true.

"It's one of those magical moments, like being part of such a big Disney film, and a reimagination, like, working with Tom Hanks, Robert Zemeckis, Luke Evans, Cynthia Erivo, the list goes on!" Ainsworth said.

"What you see on the screen is very much the imagination and the creation of very clever people with computers!" Evans said.

"I have, like, a wonderful, like, forgive the pun, moment to stretch my wings and then I get to sing this wonderful song and then I go. And it's lovely," said Erivo.

"Pinocchio" is streaming now on Disney+.

The Walt Disney Company is the parent company of Disney+ and this ABC station. 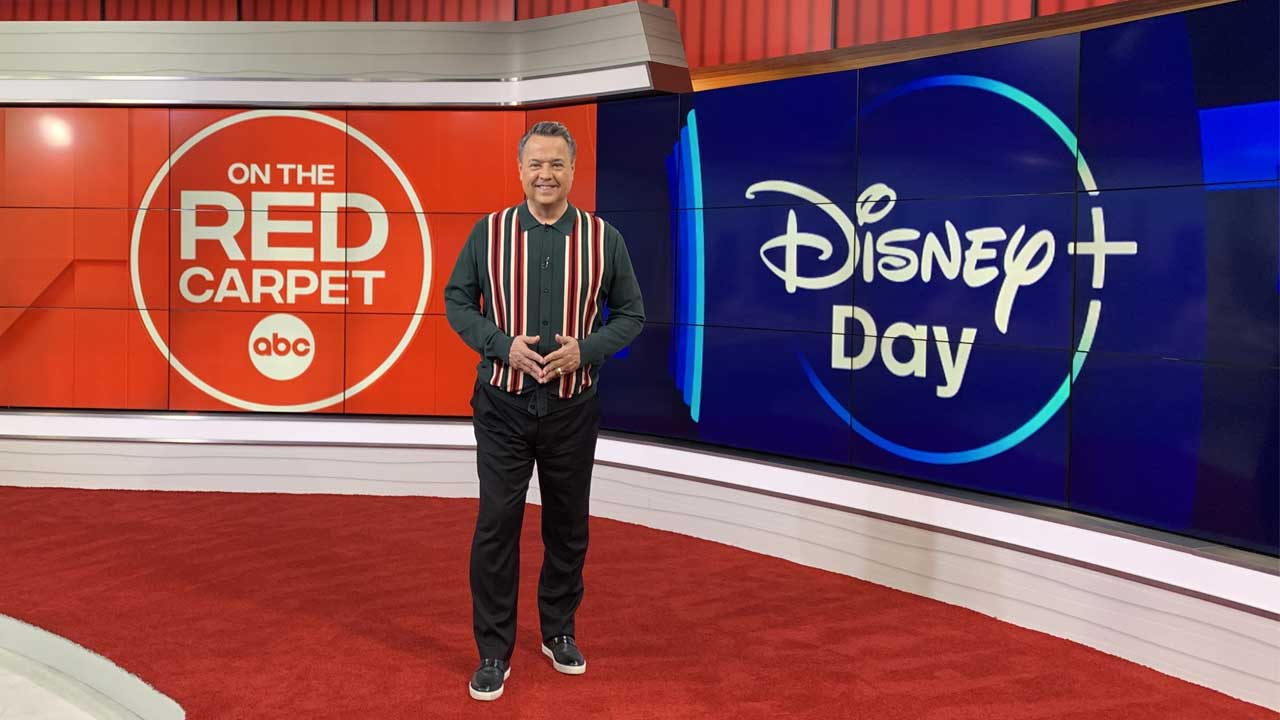 Everything to know about Disney+ Day 2022