Parents of baby trapped in hotel safe have been found 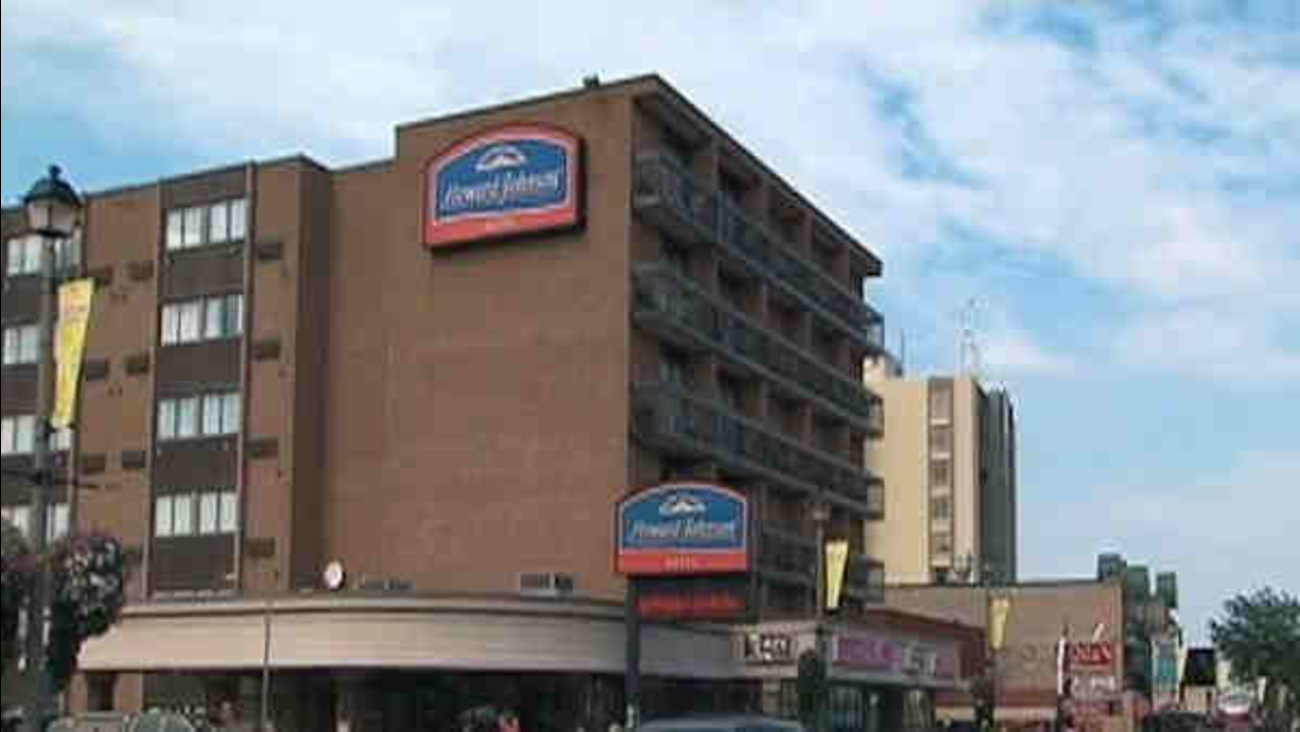 NIAGARA FALLS, N.Y. -- Police have found the parents of a baby who was accidentally locked in a safe at a hotel in Niagara Falls.

At about 7 p.m. Wednesday, the New Jersey family contacted the Niagara Regional Police Service from Markham, Ontario, where they were staying with friends. The family was unaware of the attention they had received and were co-operative with investigators from the Child Abuse Unit.

Niagara Falls police said Wednesday that the family was staying in the Howard Johnson hotel on Victoria Avenue Tuesday when hotel maintenance staff were alerted that a baby was locked in a safe in their hotel room. Hotel staff went to the couple's room where they found the baby crying and trapped inside the small space, measuring almost a foot and a half wide. They were able to open the safe and remove the baby.

"It's not known the sex of the child, just that it may be under a year in age," said Detective Const. Amanda Sanders.

Police said Thursday that the family was vacationing in Niagara Falls when the young child was accidentally locked inside the safe during a game of hide-and-seek with siblings. The child was found to be in good health. Police consider the investigation closed.

Investigators said the floor safe was larger than a standard hotel safe, and it took workers nearly 20 minutes to get the baby out. Police said the parents immediately left the hotel before officers were notified.