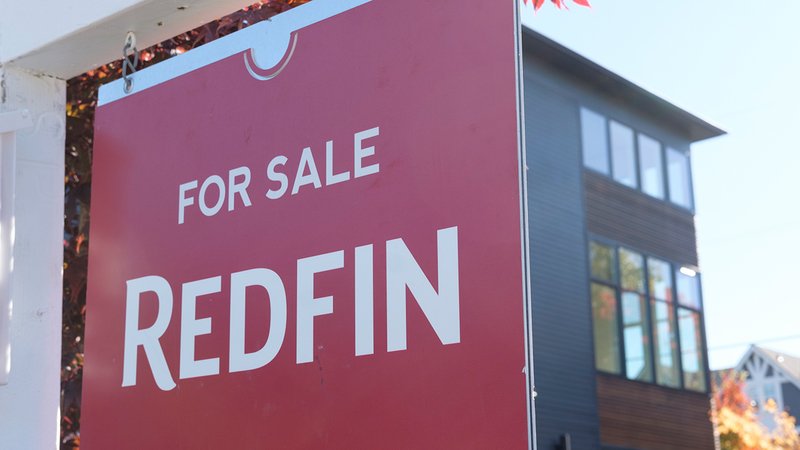 SAN FRANCISCO (KGO) -- Real estate firm Redfin closed four Bay Area offices this week, after a contractor who had been fired made a veiled threat about shooting employees.

An anonymous source told ABC7's I-team this week that a fellow Redfin employee told a manager, "this is why people bring shotguns to work" after that person got fired.

Redin is a Seattle-based real estate app and brokerage company with offices all over the country.

Sgt. Robert Shuffield, with the Pleasanton Police Department, says the fired employee who made the alleged threat worked out of Redfin's Dublin office.

Sughayer emailed this statement from Redfin's Seattle headquarters saying, "On Friday August 9th, a Redfin contractor made concerning comments over the phone to a local Redfin manager. In response to the comments, we took swift action and worked closely with law enforcement to ensure our Bay Area employees were safe. Out of an abundance of caution, we closed four of our Bay Area offices. Our San Francisco office has reopened and we will reopen the remainder of our offices by early next week, all with additional security measures."

Sughayer did not answer the I-Team's follow-up question asking which law enforcement agency the company contacted. An FBI official tells the I-Team the agency did not know about the reported threat, until Dan Noyes called.

This story started with a tip to the I-Team from a Redfin employee who complained about a lack of information from the company, telling Dan Noyes, "They will not describe who this former employee is and refuse to communicate the threat to their extended workforce. This is just another example of their poor corporate practices, putting dollars over the health and safety of their workforce. It's frightening."

The source described the fired contractor as an associate agent.

"I'm not too concerned, I'm not too frightened. I feel like people get upset all the time," said Jason Zhou, a Redfin Software Engineer. He says because of the incident, there is a security guard on their office floor this week, as well as counselors.

"I feel safe, yeah. Especially with security guards, and all the attention, and caring that our management have given us," said Zhou.

Pleasonton PD said they have been in touch with the fired employee. They say they checked and have no reason to believe he has access to any weapons. No criminal charges have been filed, but the investigation is ongoing.

Redfin says they will reopen the East Bay offices early next week, with additional security measures.

This is a developing story; we will update when warranted.