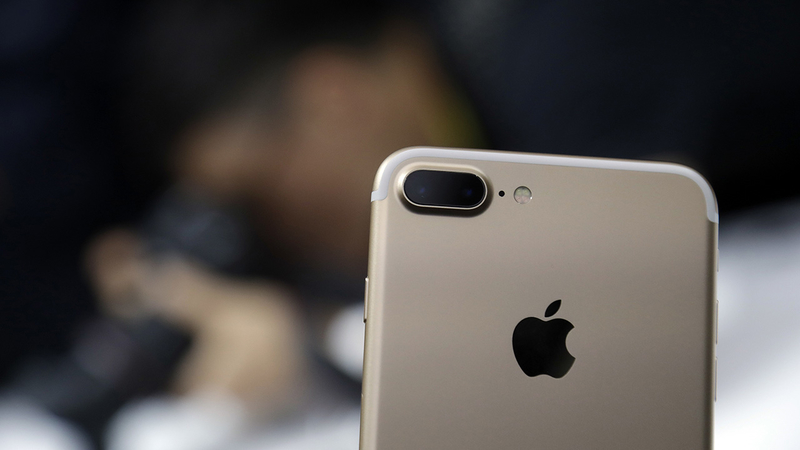 Apple is making good on its promise to let iPhone users turn off the phone's controversial battery-throttling software.

Buried within a press release about the company's forthcoming iOS 11.3 update are a few details about the power-management feature.

After updating their phones, users will find a new option on the Battery page of the Settings app to turn off the feature, which Apple said "dynamically manages maximum performance to prevent unexpected shutdowns."

The feature will only be available for iPhone 6, iPhone 6 Plus, iPhone SE, iPhone 6s, iPhone 6s Plus, iPhone 7 and iPhone 7 Plus. Newer models - the iPhone 8 and X - do not include the throttling feature.

Apple apologized last year for slowing down older iPhones, a move it said was necessary to avoid unexpected shutdowns related to battery fatigue.

Many customers interpreted the move as a way for Apple to juice demand for newer iPhone models, their suspicions fueled by the fact that the company didn't initially disclose the slowdowns or its reasons for them.

In response to the backlash, the company temporarily slashed the price of battery replacements and offered tips for maximizing battery life.

Other new features in iOS 11.3 include four new Animoji, music videos in Apple Music and the ability to chat with businesses like Hilton, Lowe's and Wells Fargo through the Messages app.

A beta version of the update has already been released to developers, and Apple expects a public release this spring.